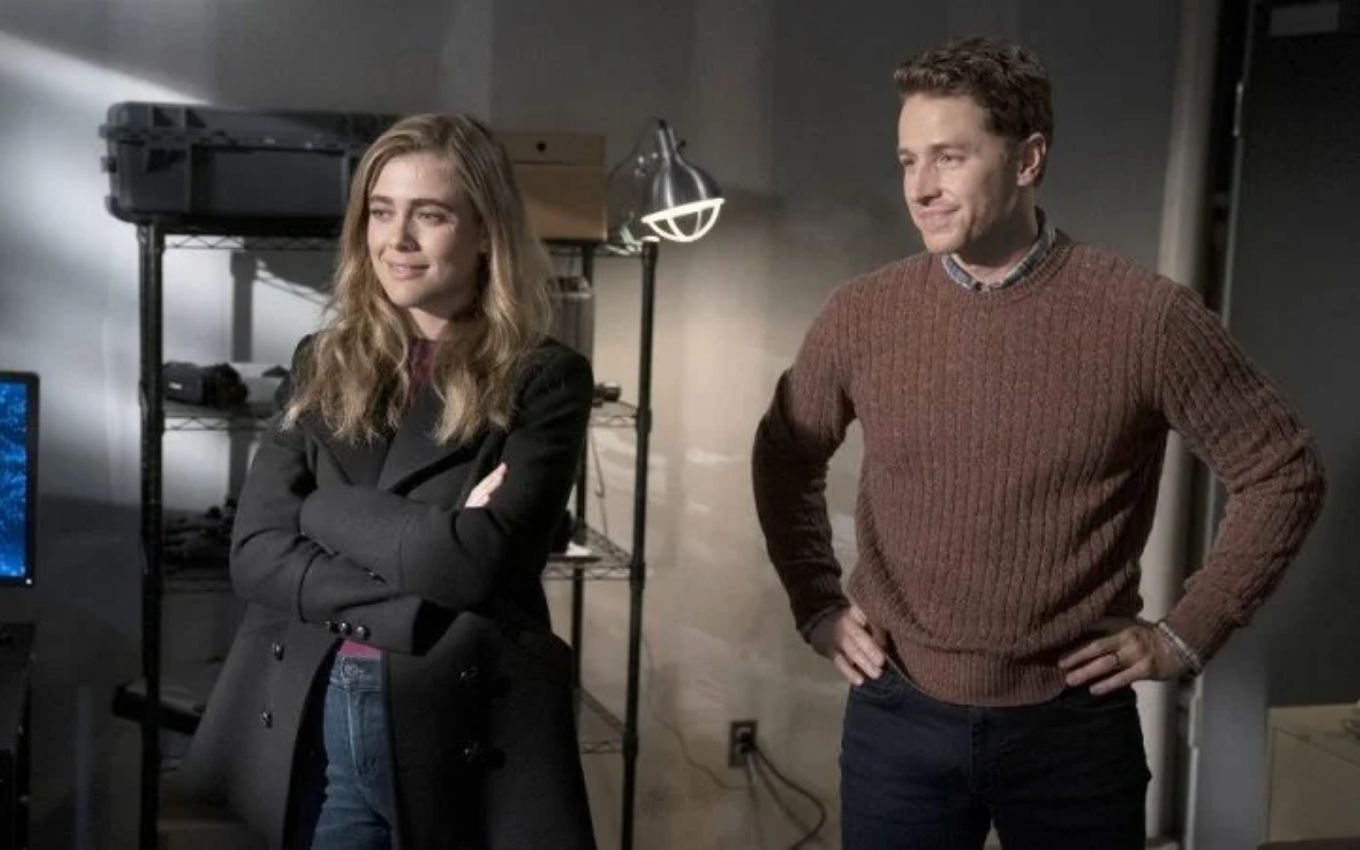 Netflix and Warner Bros. Television settled new contracts for the cast of Manifest, rescued by the streaming service after months of negotiations. As a result, almost all the main core will be back for season four and only a few actors will not return.

The pros not joining the group on Netflix are Jack Messina and Athena Karkanis. The former played the younger version of Cal Stone and will be replaced by Ty Doran, introduced in the third year as the grown-up character. The actress, who lives Blaise, the mother of Cal and Olive, said goodbye to the series after the death of the matriarch in the last episode of the previous season.

The only main cast member who go on with the indefinite future it’s Matt Long (Zeke). After the cancellation of Manifest, he was confirmed in the pilot of the new NBC drama Getaway. If the new series is approved, he will need to merge the recordings of the two productions or prioritize just one.

The fourth year of Manifest will have 20 episodes and will be divided into two parts, yet to be released. Creator and showrunner, Jeff Rake returns to the role to write and lead the production of the latest episodes. Initially thought to have six seasons, the series will have its ending adapted, but will remain faithful to the original plan.

According to Rake, recordings should start between November and December this year. With this plan, the fourth season of Manifest is not expected to arrive on Netflix until the second half of 2022.

Currently, all three seasons of the series are available in the Globoplay and HBO Max catalogs. In the future, the series should be exclusive to Netflix with its fourth year debut.