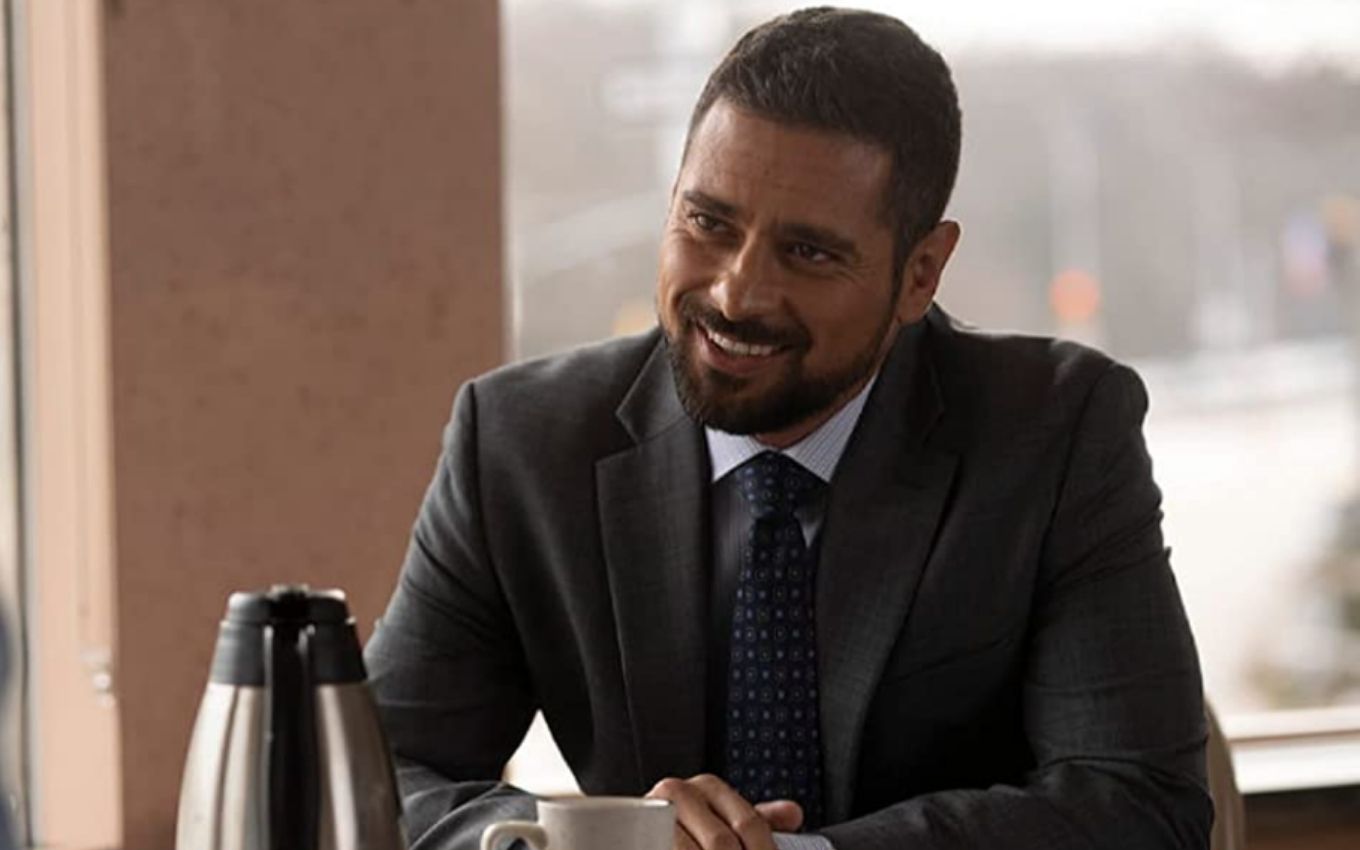 After spending more than two months “dead” with NBC’s cancellation, Manifest was rescued by Netflix and will end his story with a fourth season of 20 episodes. The process that culminated in the series’ resurrection in streaming, however, went through several negotiations and some surprising twists.

As many already imagined, the rescue of Manifest was only possible after the debut of the first two seasons on Netflix. At the time, the series was still awaiting a position from the NBC network, its former home, on renovation after the conclusion of the third year. The entry into the streaming service had a better result than expected: presence in the top 10 in the initial week.

With the cancellation made official by NBC, a worldwide campaign initiated by fans — and supported by the cast — took over social media. Thousands of viewers were charging the broadcaster, Netflix and several other platforms so that Manifest did not come to an end before the end of its story.

“I’ve had other series canceled, but this was the first time I’ve seen a campaign of this size made by fans,” confessed Jeff Rake, creator of Manfiest, in an interview with Hollywood Reporter magazine.

“So, before we even had a chance to lift a finger to find out if we needed a PR campaign to save us, fans came out and spread the word — which was incredibly rewarding and encouraging,” he added.

In the following weeks, the attraction was consolidated as the most viewed on the platform, something that only fueled the repercussions on social networks. Rake then realized that even with the third season just finished, most of the comments were about the previous years. In other words, fans weren’t just looking for the latest happenings, but rather marathoning all 42 episodes of the series.

Manifest’s situation was not easy. The main cast contracts expired before the negotiations were settled and, to make matters worse, Warner Bros Television, responsible for producing the series, had already negotiated the broadcast rights in other countries with different players. This meant that Netflix would not have exclusivity outside the United States.

“We really want all of our subscribers to have the full benefits of the service, so we wanted Warner Bros. to be dedicated to getting all of these rights globally,” said Bela Bajaria, head of global TV content at Netflix.

The series’ continued success on Netflix, however, caused a twist that even Rake hadn’t expected. After canceling the series, NBC returned to show interest in rescuing it to remain with the attraction on its schedule for the 2021/2022 season.

“Although it was easy to say ‘I told you so,’ actually once I found out we had a chance of salvation, potentially on NBC, I felt nothing but gratitude. They were always fans of the show and really wanted it back. at the same time, it soon became clear that there was only one more convincing case to be made: moving the series to Netflix and ending the legions of new fans that had sprung up there,” the creator pointed out.

On the streaming giant’s side, according to Bela, the main factor that culminated in Manifest’s rescue for a fourth season shocks a total of zero people: 25 million accounts watched the series in the United States and Canada in its first 28 available days. There were 71 days appearing in the top 10, and 19 as the most watched attraction on the platform.

Fan enthusiasm is always nice to see, but it’s not really the emails or tweets — what matters is the visualization. To save a show that way, he has to have that fan view. I appreciate your passion and your connection to the characters, but the audience [na plataforma] it was what saved her. We definitely saw that they stuck to production. 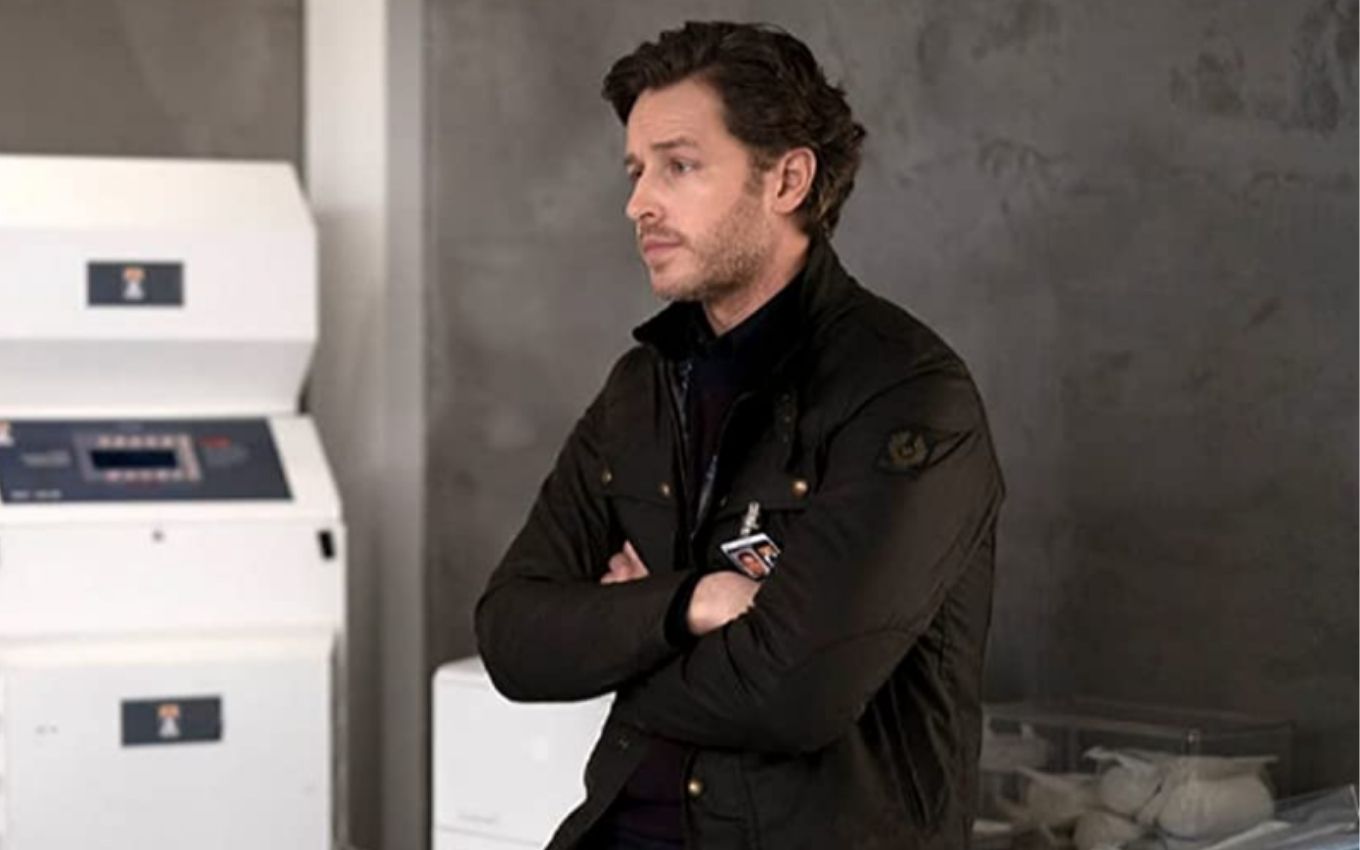 Josh Dallas in the Season 3 Scene

During negotiations to set the series’ rescue, Rake made three different proposals for Manifest to find a conclusion on Netflix: a two-hour movie, a six-episode miniseries or a full fourth season, as well as other attractions in streaming. For your happiness, the last one was the chosen formula.

“I gave them the small, medium and large options. When the final decision came, I’m pretty sure I started dancing,” he said.

With season four secured, Netflix and Warner are still considering what to do with the show’s global viewing rights. In Brazil, for example, Manifest is only available on Globoplay and HBO Max.

According to Rake, conflicts over international territories are being resolved with a combination of tactics: some foreign rights are being bought back, while in others the solution will be to wait for the contracts to close.

Because of this, new episodes may not debut globally all at once, but have a staggered release, with some countries getting the new leads a little later than others.

The streaming rescue had another positive side. Sources interviewed by the Hollywood Reporter point out that the fourth season will have a considerable increase in budget, exceeding the $5 million (R$26.1 million) per episode invested at the time of NBC.

“Netflix has said they want us to keep making the series that we’ve been doing, and if they can help with some extra features to make it more attractive and spectacular, they want to be able to do it. Manifest that people fell in love with. Fundamentally, with these 20 episodes, I’m going to be able to tell the story I’ve always planned to tell,” concluded Rake.