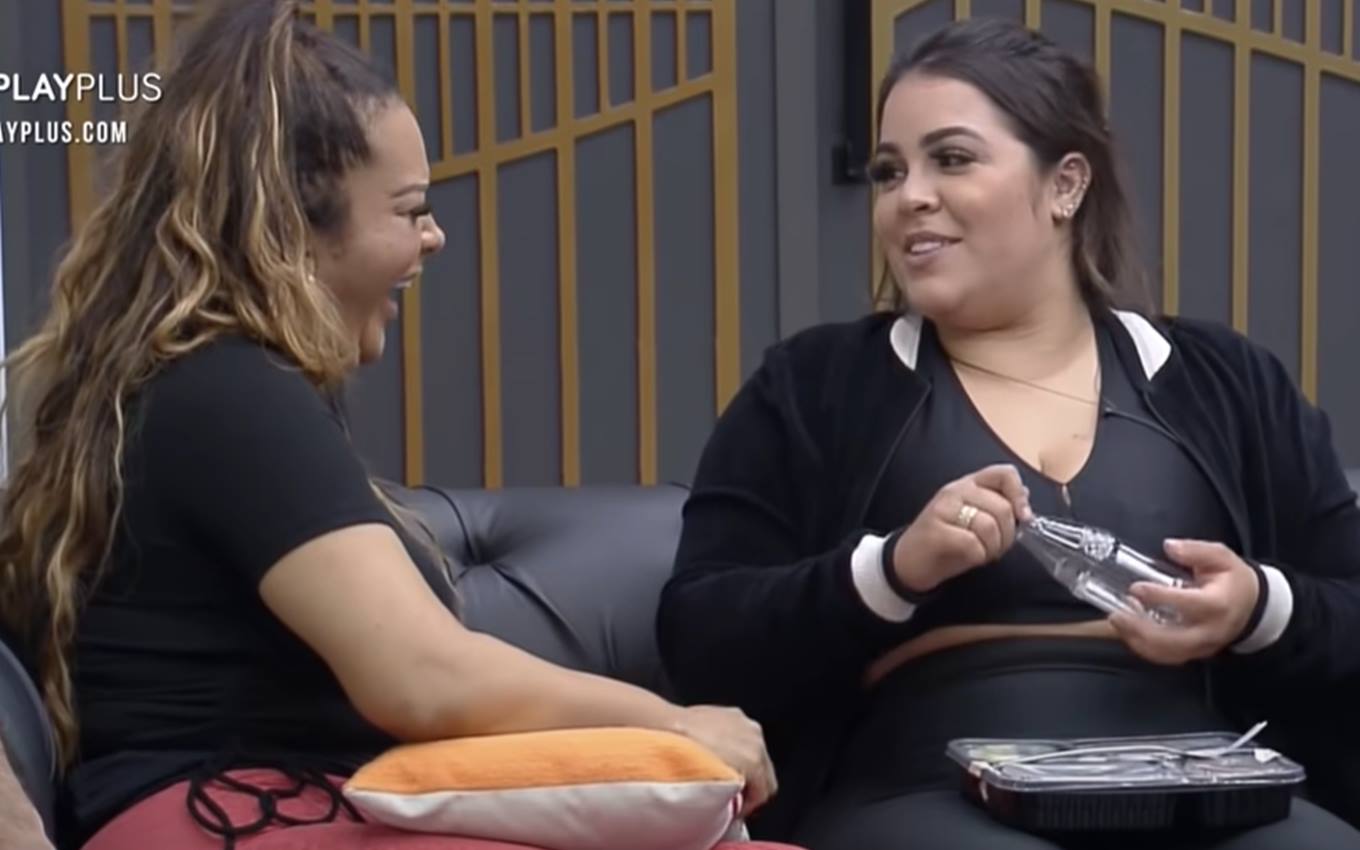 Márcia Fellipe and Mari Matarazzo are declared rivals of Deborah Albuquerque in Power Couple Brasil 5. This Tuesday afternoon (8th), they stressed that they have no interest in maintaining a climate of peace with Bruno Salomão’s wife. The forró singer and the influencer got together to laugh at the filling that the ex-Ronaldinhas has on her butt. “Her ass is funny,” snapped Matheus Yurley’s partner.

Sitting beside Mari, Marcia began to whisper as she watched her rival on the other side of the house. “Her filling was all marked,” commented Rod Bala’s wife. “I got it,” Mari replied, laughing.

Mirela Janis, who was at the scene, showed that she was not very comfortable with the comments, but tried to work around the situation. “Let me clean the poison [de vocês]”joked the ex-MTV. “Her ass is funny,” completed Mari. “Now that I’ve repaired. Our! You guys are ridiculous,” Janis reacted.

Both Mari and Márcia have had fights with Deborah in Power Couple. The last mess happened on Monday (7), after the Women’s Test, when Matheus’ wife promoted a shouting at the program’s headquarters, claiming that Deborah and Bruno had cheated to win the dynamic.