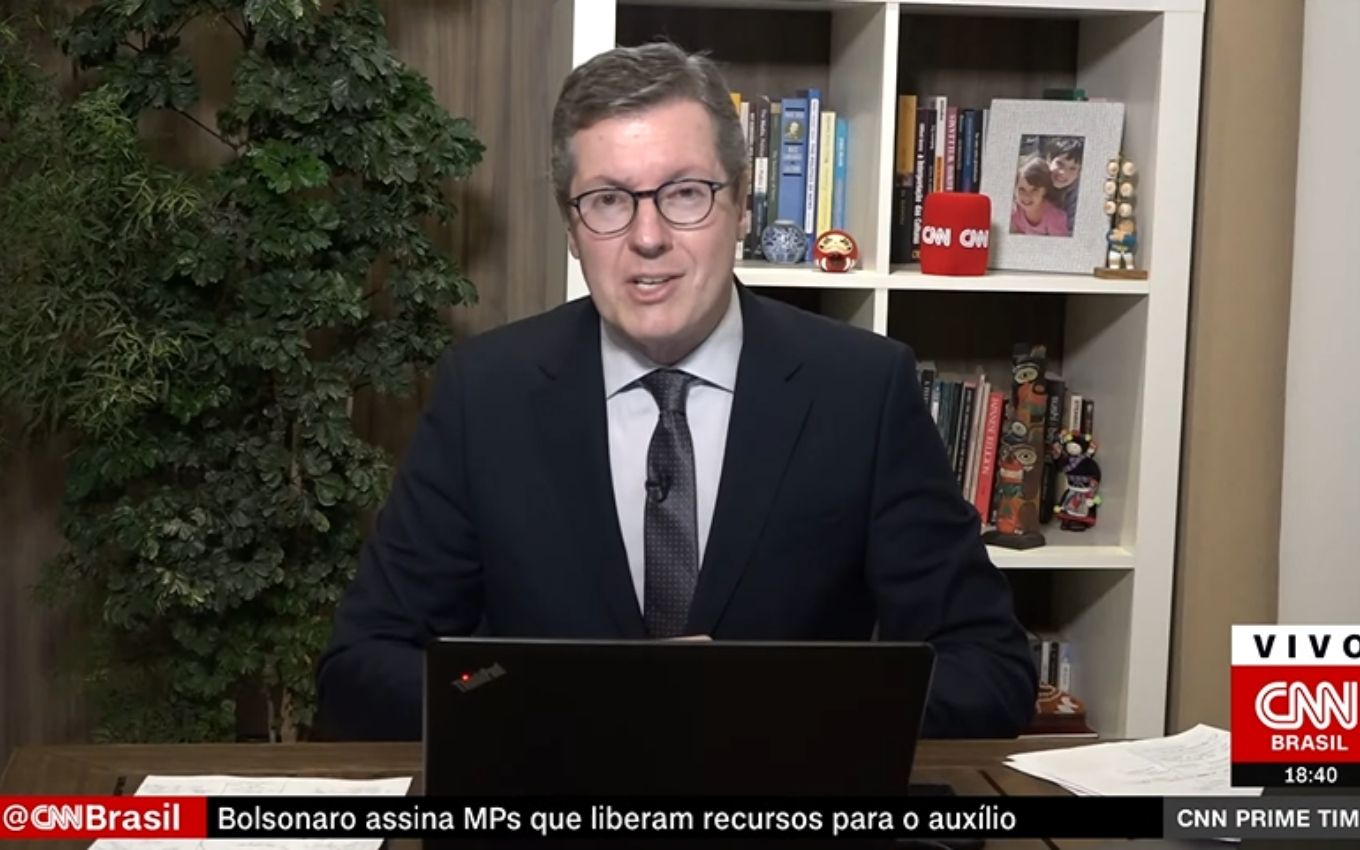 Márcio Gomes had a technical problem during CNN Brasil’s Prime Time this Thursday (18th). Due to the heavy rains that hit the city of São Paulo, there was no light at the journalist’s house, and he was off the air for a few moments. Gomes presents the newscast at his home as a precaution due to the Covid-19 pandemic.

At 6:29 pm, when the screen was divided between five people, Márcio Gomes’ image was frozen. A few seconds later, he returned, this time without looking at the camera, but fiddling with his computer. “Are you listening to me? Are you listening to me ?! The energy dropped here at home!”, He said, cutting off presenter Thais Arbex, who was speaking at that moment. He was then removed from the screen.

About 10 minutes later, the journalist explained what happened to Roberta Russo: “My problem was a lack of energy. It is raining heavily. According to the civil defense of the State of São Paulo, in much of the southern part of the city of São Paulo. This rain, even with lightning strikes, also affects some nearby municipalities here. The light even flashed, and then we lost the internet signal. I apologize for my absence “

In March, CNN Brasil adopted a new security policy to prevent its employees over 40 years of age who have not yet contracted Covid-19 from having possible exposure to Covid-19. Because of this, several anchors have presented their programs in their homes.

In February, another live event drew attention on CNN Brasil. On the occasion, a group of teenagers forced a loud cough when passing near the reporter Manuella Niclewicz, who was reporting on measures of restriction due to the pandemic in São Bernardo do Campo (SP).