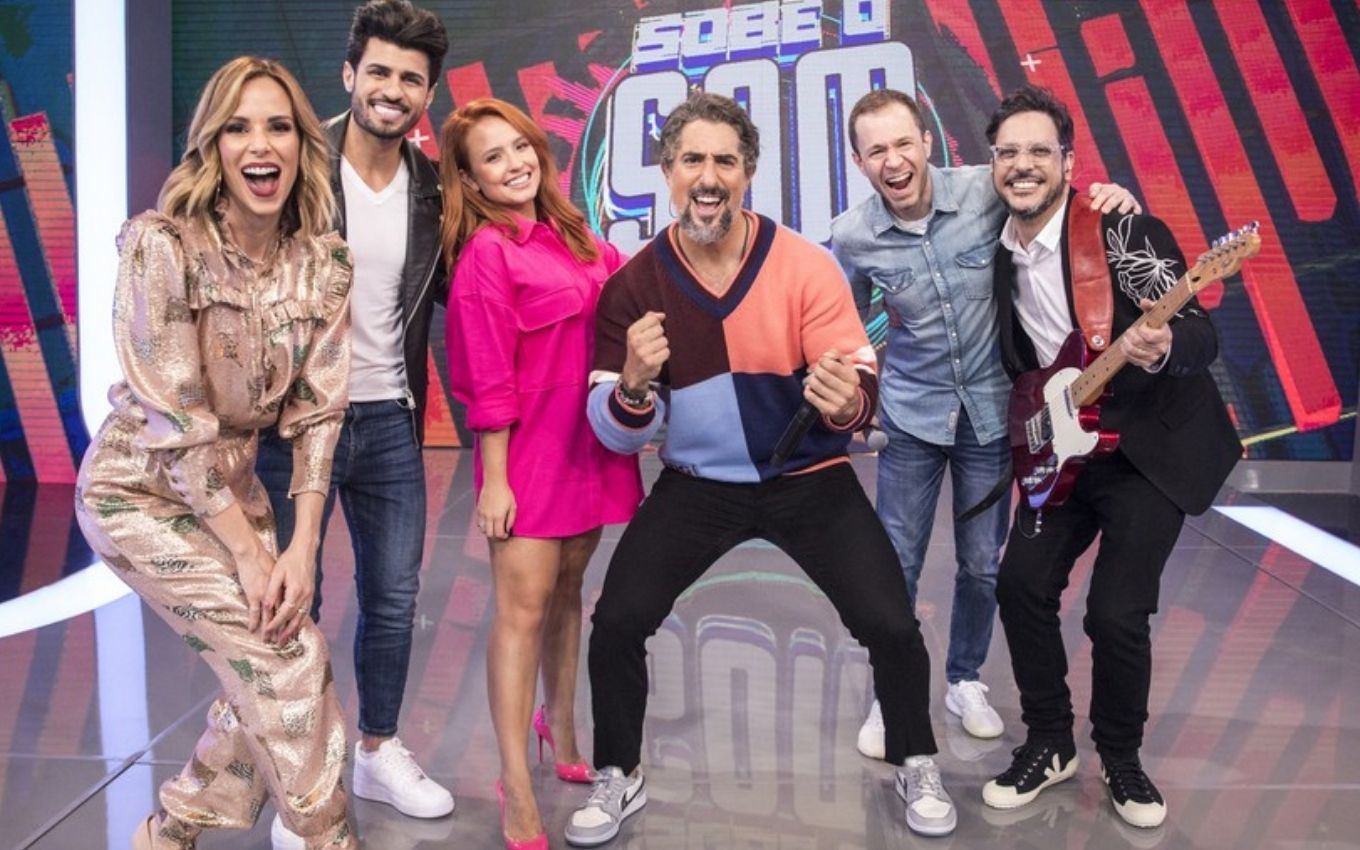 For the debut of Marcos Mion in command of Caldeirão, Globo decided to reinforce the cast of guests. On Saturday (4), the attraction will feature disputes starring Tiago Leifert, Larissa Manoela, Ana Furtado, Juliana Paes and Paulo Vieira.

Alongside her friend Ramon Amorim, the protagonist of Além da Ilusão will face the presenter of Big Brother Brasil and the owner of É de Casa in Sobe o Som, a format in which celebrities need to guess songs only with parts of the melody, which will be interpreted by the band led by Mario’s interpreter in Bom Sucesso (2019).

“You live in my heart! You made the ideal program from the imagination of what can be a debut show, it was such a good energy. All my jokes, my craziness” -Monday (30).

The program will also feature the new version of the game Tem or Não Tem. Now, famous people will have to discover the public’s responses to win a R$30,000 prize. In this first edition, the protagonist of A Dona do Pedaço (2019) will dispute the value against the comedian of the station.

Caldeirão com Mion will have a live audience, and, in addition to disputes between famous people, the presenter will relive one of his most successful paintings on MTV, the Worst Clips in the World. Now called Isto a Globo Mostra, the attraction will feature striking scenes from the network and the main moments of the week.