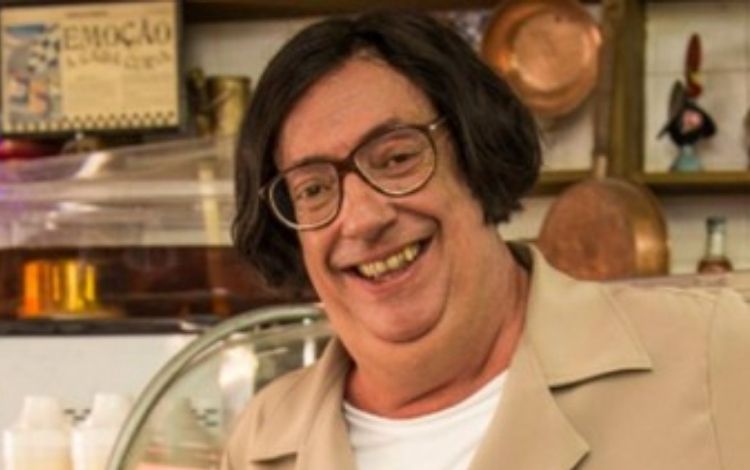 With difficulty finding work, actor has the support of a friend and a fan who organizes kitties

Reproduction / Globo / 18.05.2021Marcos Oliveira was the interpreter of the character Beiçola in ‘A Grande Família’

The actor Marcos Oliveira, who became known for playing the character Beiçola on the show “The big family”, Has been facing financial problems. The artist said that he is alone and, with the scarcity of works, he ends up receiving help from a friend and also a fan. “I am alone, I have no family. I have a great friend who is in Europe and, from time to time, helps me survive by buying something for me to eat. There is also a guy from the interior of São Paulo, I think from Botucatu, who is my fan and makes a kitty to deposit money so I can pay some bills and eat something ”, said the artist during participation in the podcast“ Só 1 Minutinho ” . On open TV, the actor’s last work was on Globo’s soap opera “Deus Salve o Rei” (2018), in which he starred opposite the actress Tata Werneck. Marcos said that during this period he became friends with the artist and she recommended him to participate in humorous programs in the Multishow. However, the actor is not part of the station’s fixed cast and explained that he is paid for work and that his contracts usually last for four months. Marcos spent years as an artist hired by Globo, but he knew that “A Grande Família” was an attraction that would eventually come to an end. “Two years earlier, they sang that the program had an expiration date,” said Beiçola’s interpreter, who has his three dogs as a companion, one of which was a gift from Tatá Werneck.