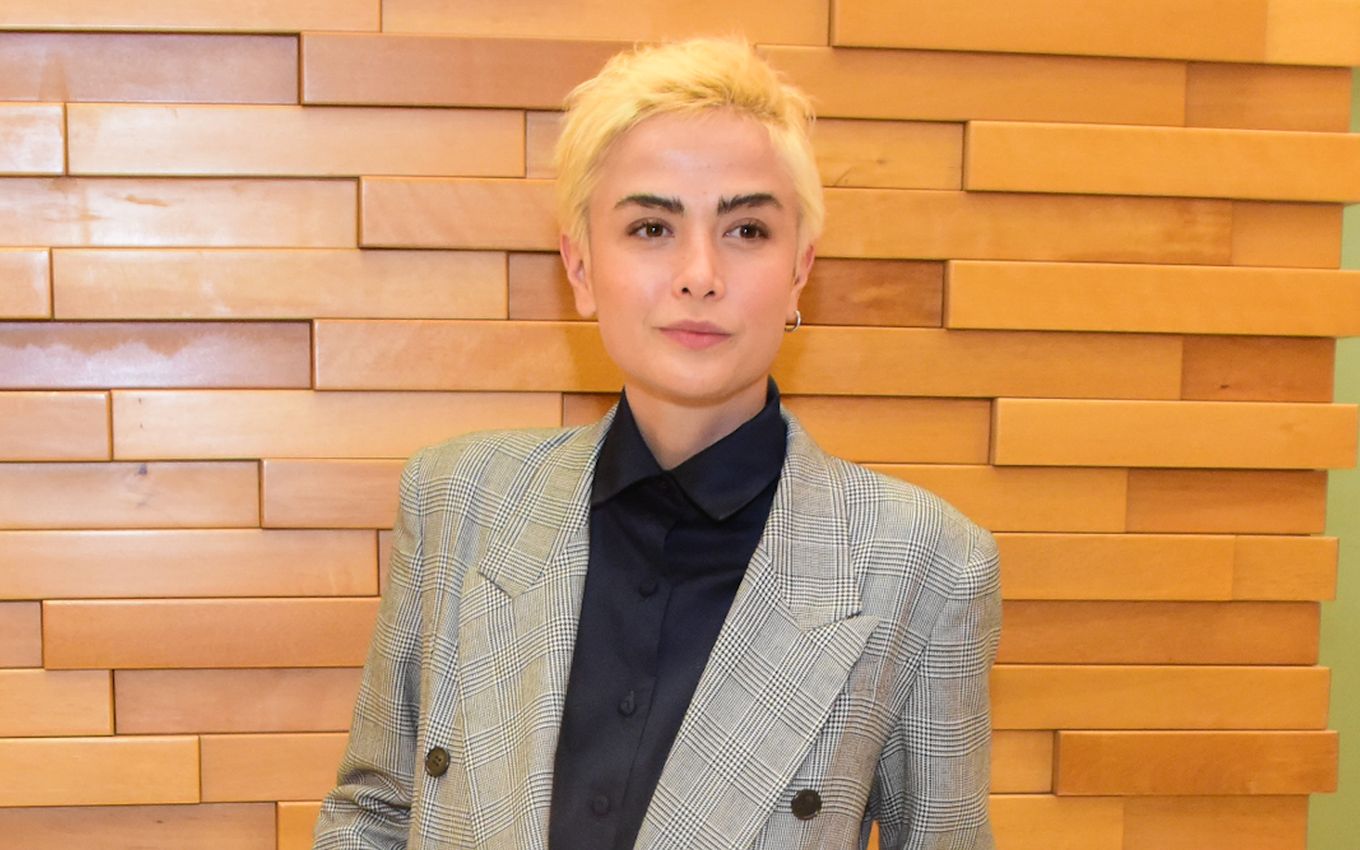 Maria Casadevall took her girlfriend, percussionist Larissa Mares, to the premiere of the film A Garota da Moto, starring her. The actress posed for photographers holding the hand of her lover, with whom she has been having a romance since the end of 2019.

The star of the series Ilha de Ferro (2018-2019) also surprised by appearing with platinum and very short hair. In the film directed by Luis Pinheiro, which opens on Thursday (23), she has a shaved head and faces action scenes, fighting on equal terms with the men in the plot.

The feature is inspired by the series shown by SBT between 2016 and 2019, but with changes in the cast. The lead role, for example, was Christiana Ubach on television, but it is now played by Maria. Her son, Nico, also replaced the actor: Enzo Barone left, Kevin Vecchiato (Chive from the live-action of Turma da Mônica) came on.

Taken over by Maria Casadevall as a girlfriend in March of this year, Larissa Mares is a specialist in healing people through drumming and gives classes and workshops on the instrument called Djembê, originally from Guinea, Africa. In addition, Larissa is also known as a prayer at sacred feminine rituals and festivals across the country.

Check out photos of the two in the premiere of A Garota da Moto: 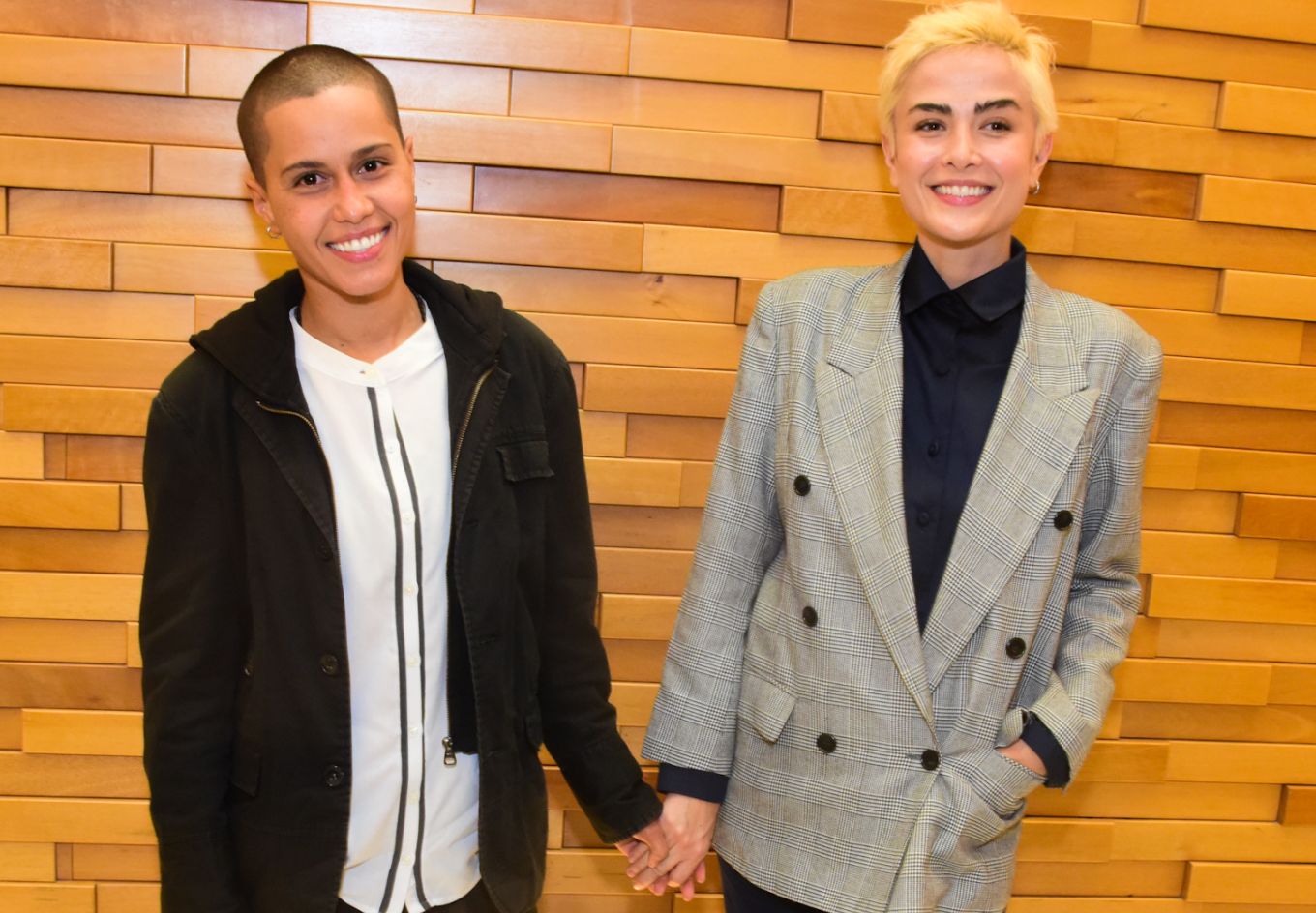 They also posed hand in hand