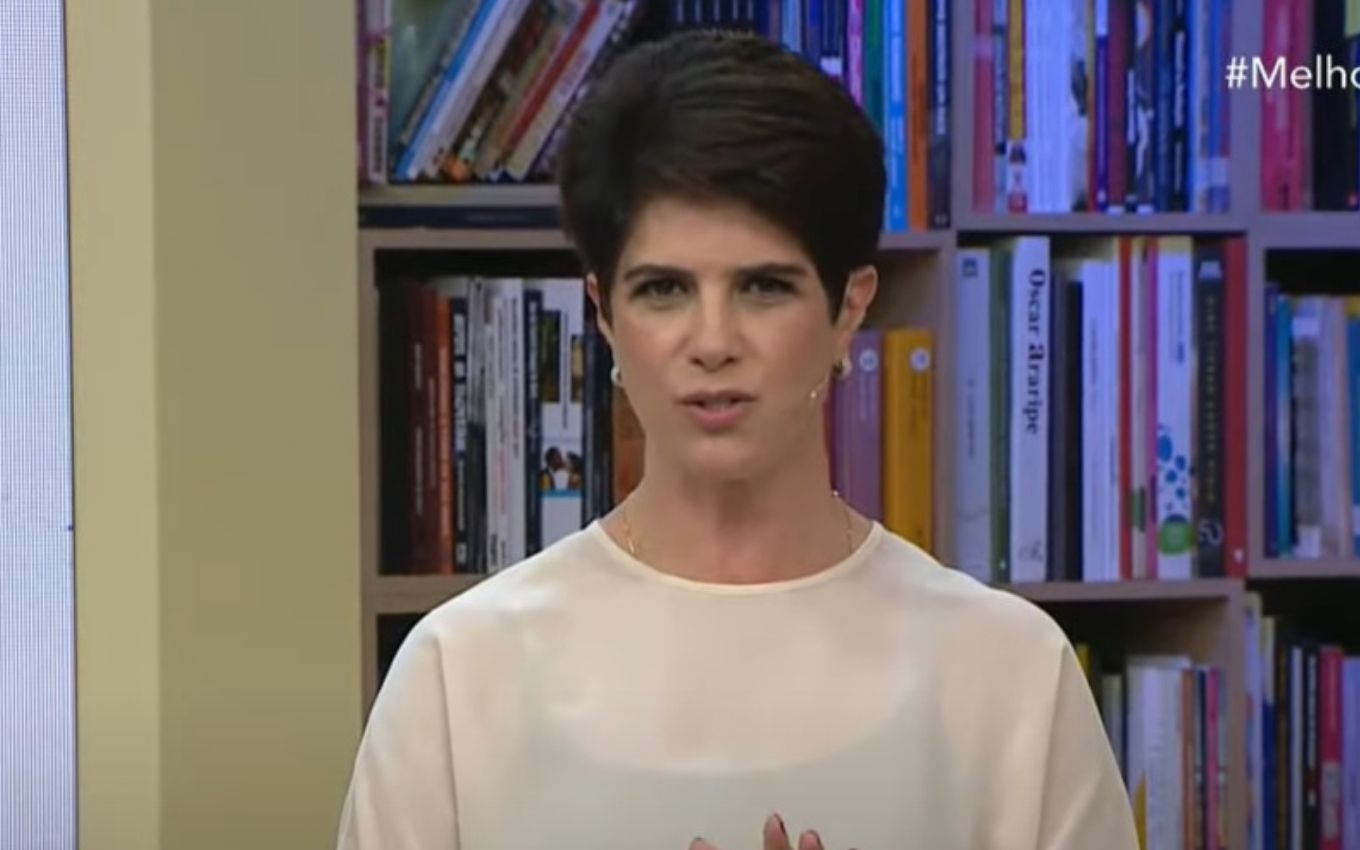 A month after terminating her contract with Band, Mariana Godoy already has a new broadcaster. This Tuesday (9), the journalist signed with Record to present the new Fala Brasil with Sérgio Aguiar. The station’s morning newscast will undergo a makeover.

The information was anticipated by columnist Flávio Ricco, from R7, and confirmed by TV News with Record’s press office. The premiere is for the premiere to take place on the 22nd, but there is still no final decision on that date.

Salcy Lima, who currently presents Fala Brasil, will be moved to the Jornal da Record report and will lead the news on Saturday shifts.