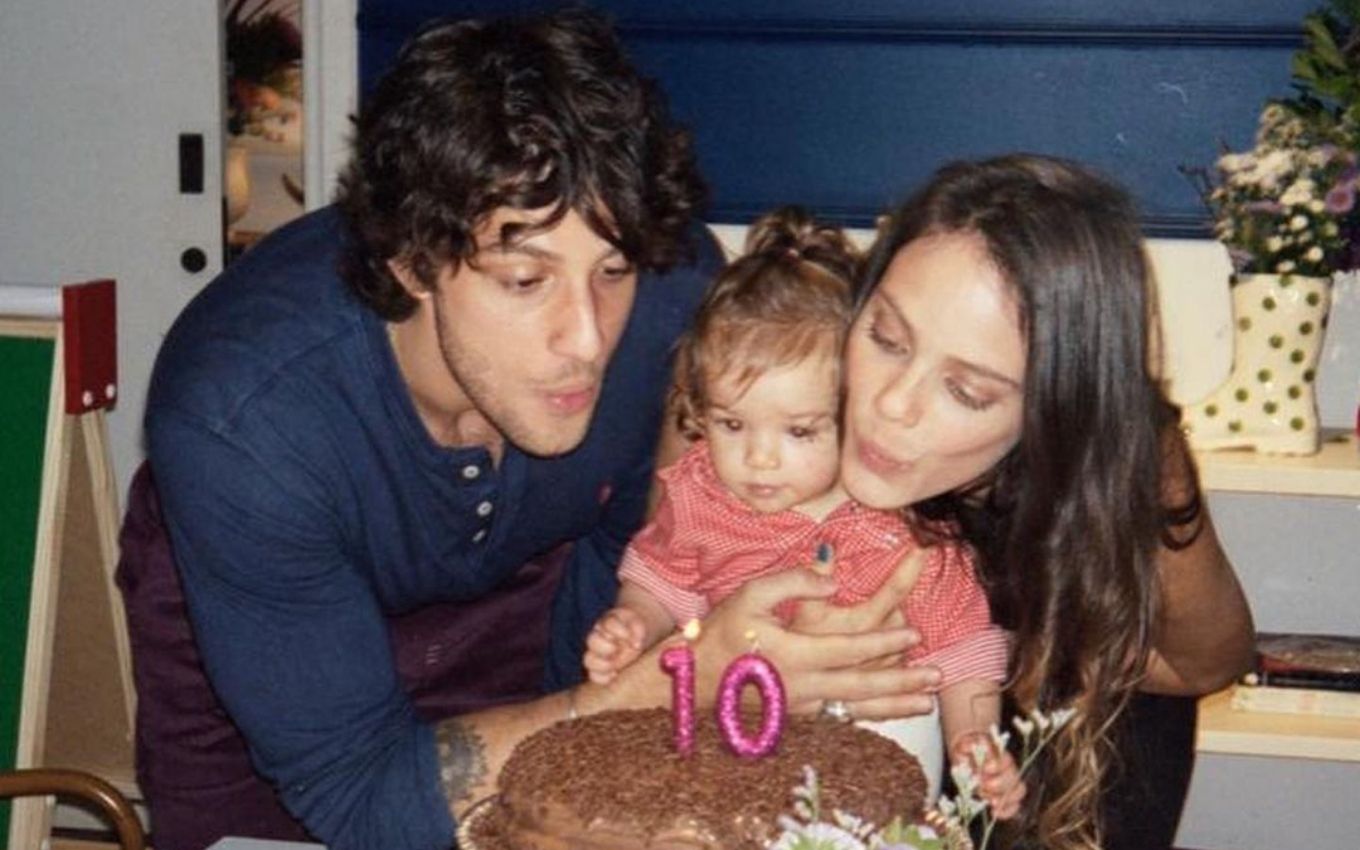 Chay Suede and Laura Neiva are waiting for the couple’s second child. The artists made the union official in 2019 and are already parents of Maria, who completed a year in December.

The information was given first hand by Leo Dias, columnist for the Metrópoles portal, and confirmed to Quem by Roobertchay Domingues da Rocha, father of the actor and singer.

“It is another blessing that is coming. Chay gave it to Maria, which is a wonderful thing, and now another one is coming to fill this family. I am very happy, Chay is bouncy, happy in life, he was born to be a father “, celebrated grandpa.

In addition to the first phase of the Empire replay, the actor was recently aired as Danilo / Domênico em Amor de Mãe (2019). He was praised for his performance alongside Regina Casé and Adriana Esteves.

Chay and Laura took up dating in September 2014 and even broke up twice; one in 2016 and the other in 2018, when they were engaged. Shortly after resuming their engagement, the couple announced that they were expecting Maria, who was born in December 2019. 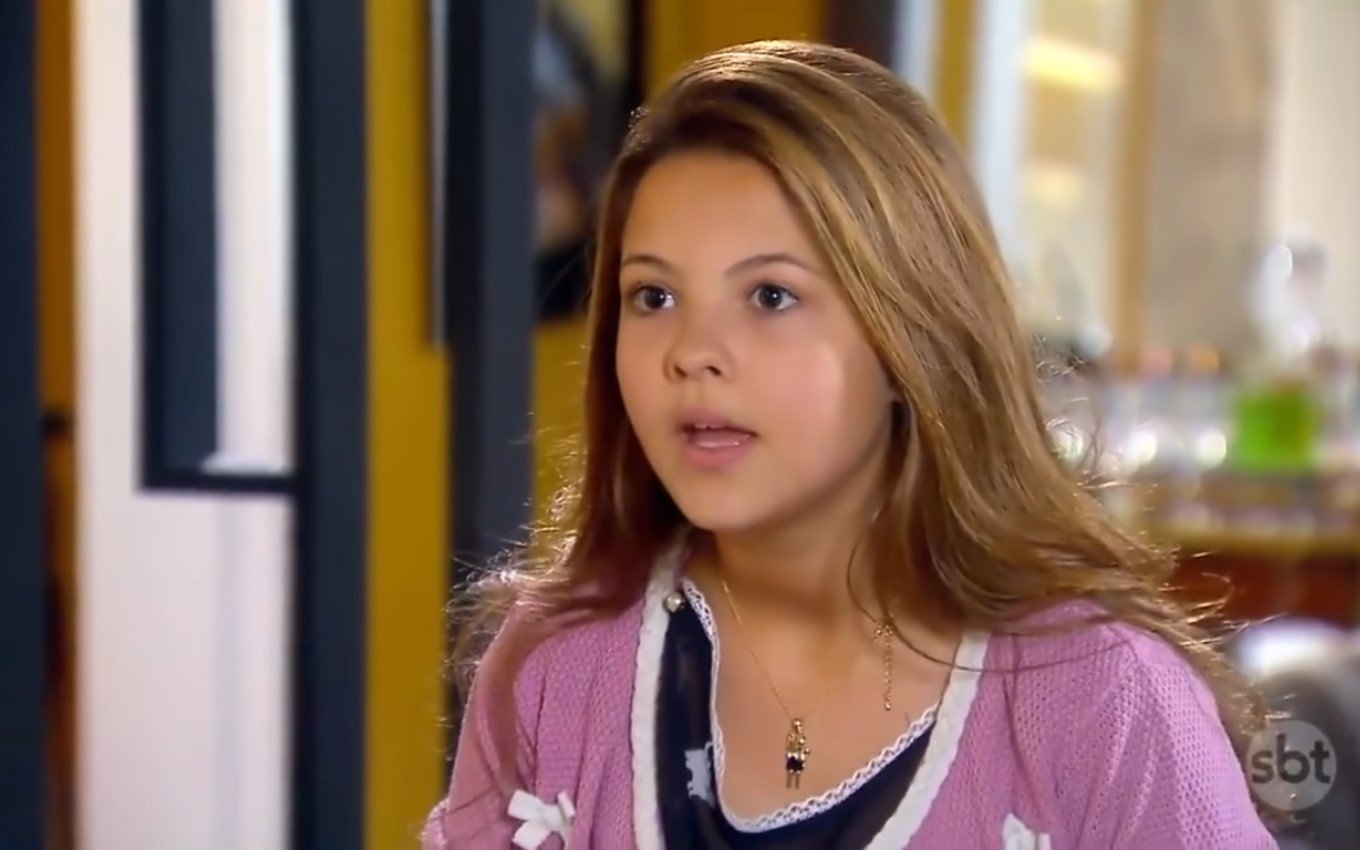 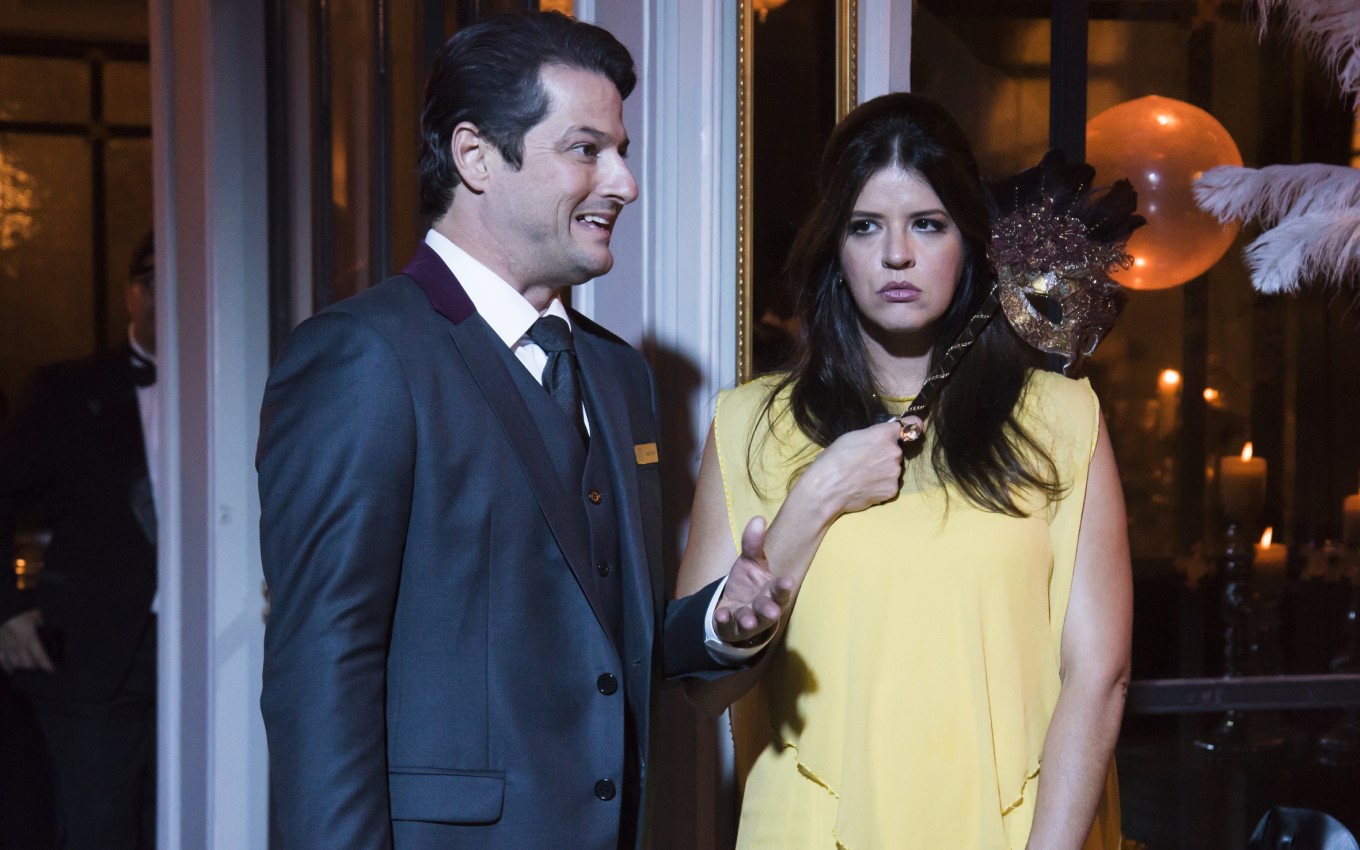 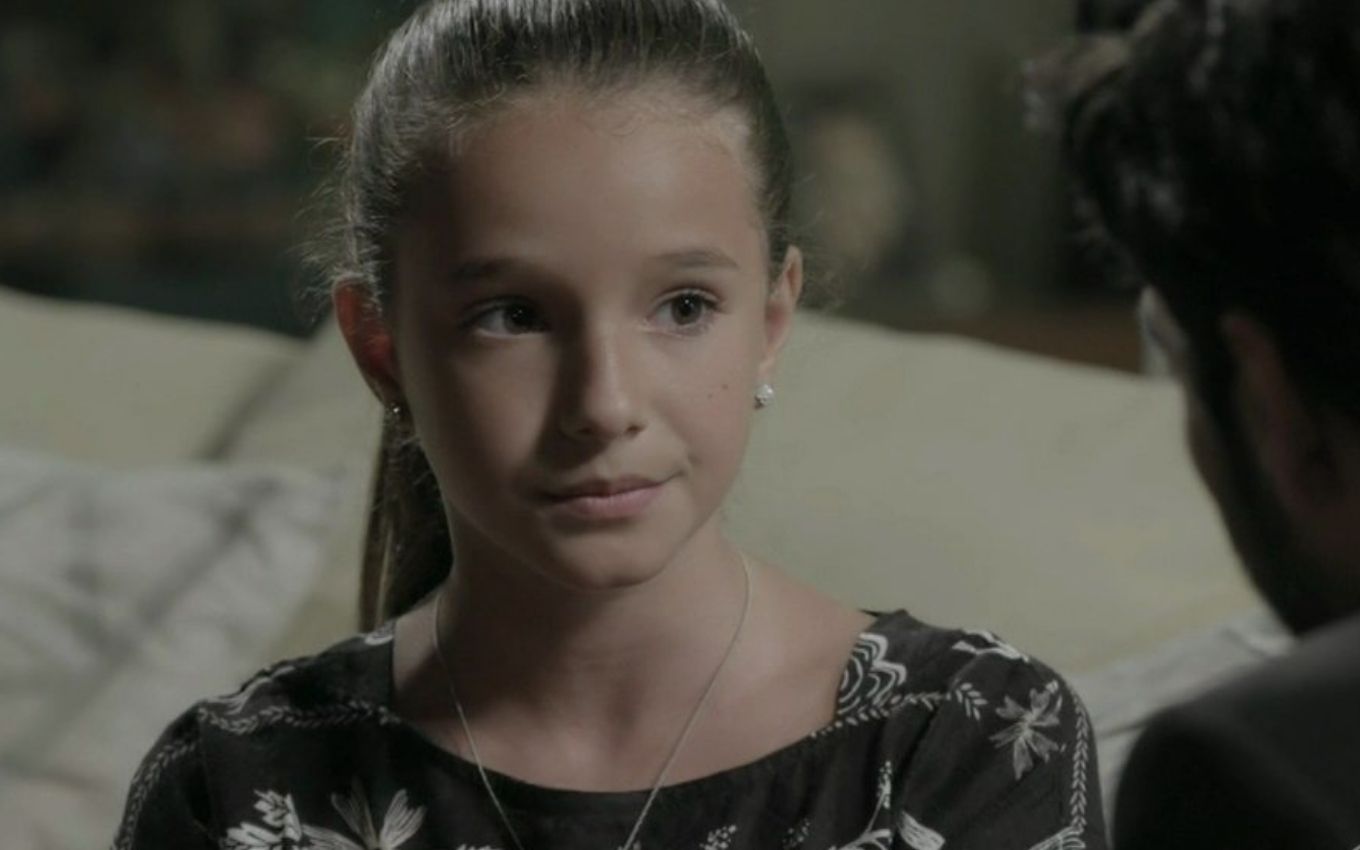