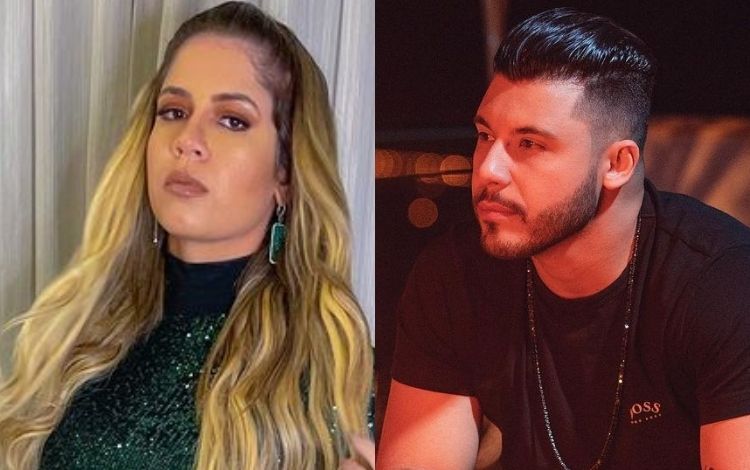 Singer, who has a one-year-old son with the countryman, asked them to respect this moment

The dating of singers Marília Mendonça e Murilo Huff came to an end again. Wanted by Young pan, the sertaneja press office confirmed the information and she also commented on the matter briefly on Twitter this Tuesday, 28. “Whoever follows me knows that the biggest true source about my life is here, with myself talking. So from the heart, before it happens, don’t create conspiracy theories, don’t invent soap opera stories, don’t ruin people’s lives…please, respect”, commented the singer, who has a 1-year-old son with Murilo, Léo.

“Behind two singers, there are three lives, so before typing, remember that. If there’s a true story, it’s that we were very happy and tried everything, we did our best and that’s honorable. Now that we go on in peace, I am very grateful to this relationship for everything,” she said. The singer asked again not to speculate the end of the relationship. “Respect people. Respect the endings. Respect the reasons. Only that! Respect how you would like to be respected.” This is not the first time the couple has broken up. In July 2020, when Léo was seven months old, the couple announced that they were no longer together and Marília insisted on denying the rumors that the relationship ended due to jealousy and betrayal. Shortly thereafter, the artists got back together, but they didn’t talk about the relationship publicly anymore.

behind two singers, there are 3 lives. so, before typing, remember this. if there’s a true story, it’s that we were very happy and tried everything, we did our best. and this is honorable. now that we go on in peace. I am so grateful to this relationship for everything.