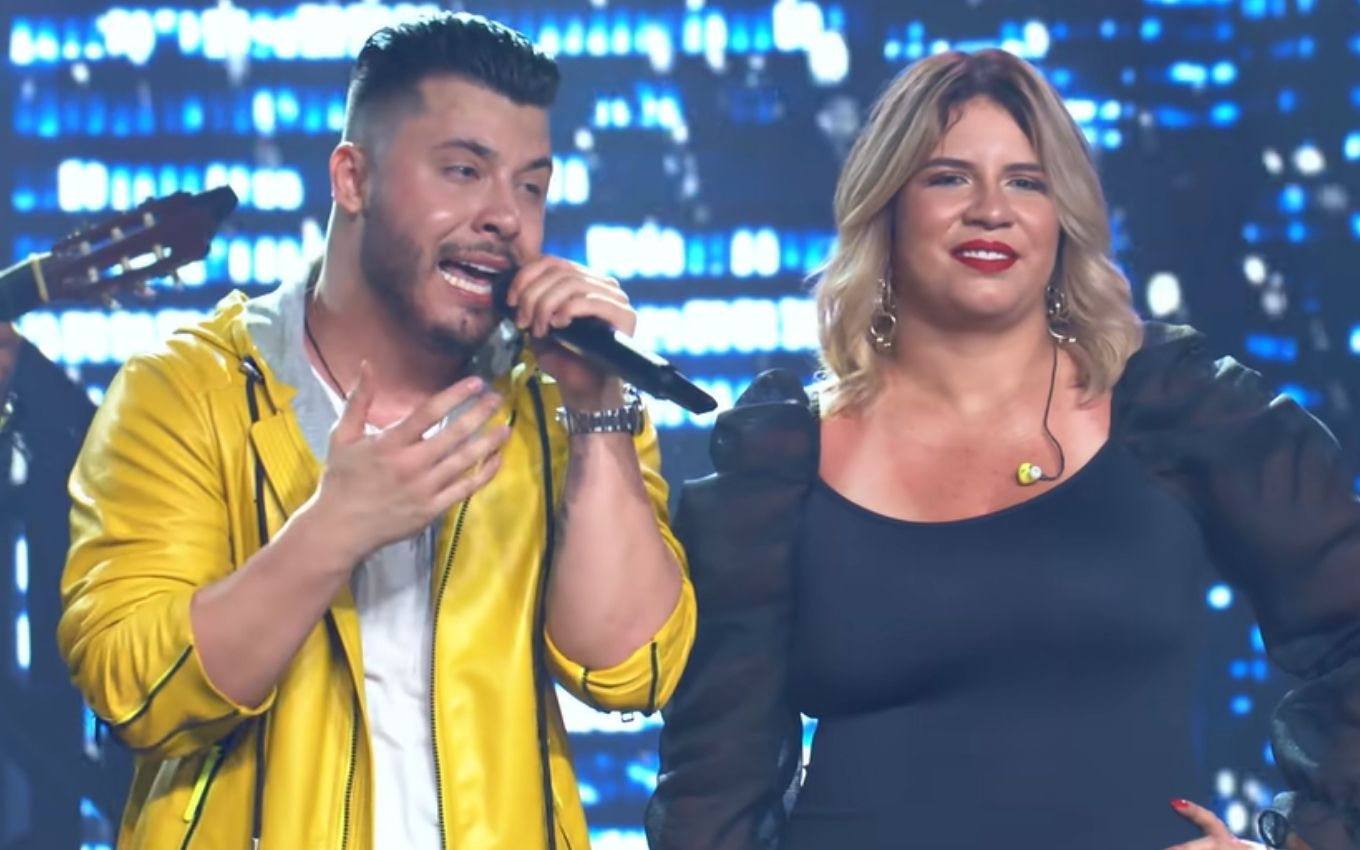 Marília Mendonça was revolted by the rumors that she would have been betrayed by her ex-boyfriend, the country singer Murilo Huff. On her Instagram account, she complained about the information, which was posted on gossip pages on the social network, and said the situation “has gone overboard”.

“Again, very predictably, you’ve made up stories regarding the end of my relationship. Again, the same story: ‘There was betrayal.’ You’re not even creative. There are other people involved, my son, the father of my son, the relationship in which I was very happy”, vented the artist.

The singer stressed that her life is not a “novel” and asked her fans to stop believing in stories about her life that are told by other people.

Ask for proof, be more demanding about the news. If you see that a blog never posts proof of anything, even if you like gossip, stop following! They are deceiving you! It’s ridiculous to have to come here and deny things, every time, there are other lives involved. Why do you always have to have a scapegoat? This went overboard. If you’re my fan, don’t believe anything you haven’t heard from my mouth.