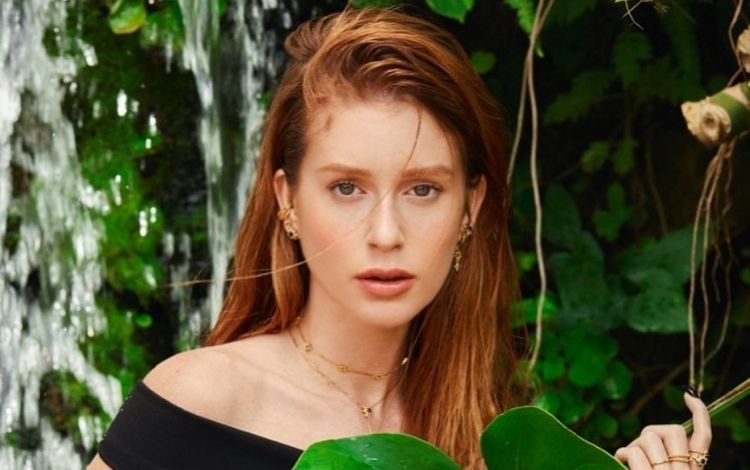 In a short time, the actress received more than 100 emails and guaranteed that she will read them all calmly

The actress Marina Ruy Barbosa was surprised to receive a large number of emails after posting in Instagram stories that her company has three vacancies opened. Last year, the artist launched a clothing and accessories brand called Gringer and is looking for people who live in São Paulo to fill the positions of designer, seller and social media curator/art director. “We are opening three places for people to be part of Ginger’s team. I just posted [nos stories] some requirements and there is an e-mail for you to send your résumés, experiences, suggestions”, said Marina. In the videos she posted on Instagram, the actress said that, in addition to the open positions, people who identify with the brand can send their ideas, as she is looking for professionals to set up a “dream team”. Shortly after publicizing the vacancies on the social network, Marina said that she had already received more than 100 emails and made her satisfaction clear. “I’m going to read all the emails, so tell me, yes, I’ll take it easy. I’m very happy with this new era Ginger, we’re growing, looking for new challenges, new ideas, so it’s good to have people to add to our team”, said the artist who is currently on the air in the rerun of “Empire”, soap opera by Globo’s prime time.