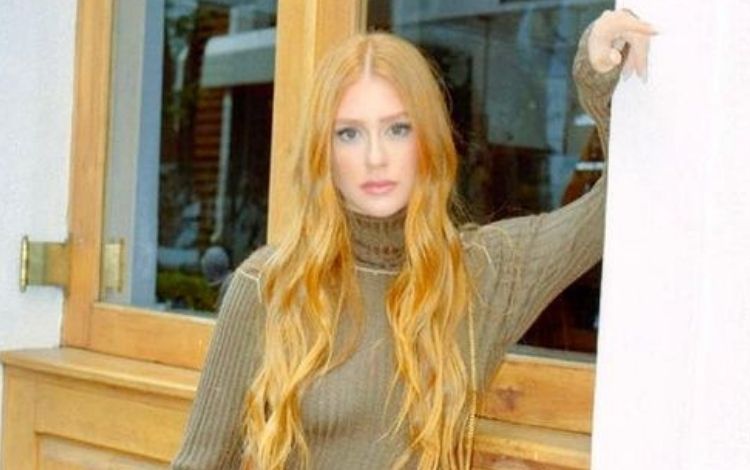 Reproduction/Instagram/marinaruybarbosa/30.08.2021Marina Ruy Barbosa said she shared a post because of child fans

The actress Marina Ruy Barbosa rebutted criticism for posting a story on Instagram in which a child Red-haired appears hugging a billboard with a photo of the artist starring in an advertising campaign. In the post, it was written: “Then they say that representation is not important”. Marina shared opinions and ended up in the most talked about topics on Twitter this Monday, 30. “And Marina Ruy Barbosa is still in her parallel world of being part of a minority (laughs)”, commented one follower. “Marina Ruy Barbosa’s only personality trait: being a redhead,” wrote another. With the repercussion, the actress manifested: “Really that you are problematizing stories that I just reposted with child fans? Guys, for love right. So many more important things for you to worry about.

A follower then commented: “It’s a way of representativeness. Not looking from the side of marginalization, but as a reference. Shouldn’t all types of bodies, races and characteristics be considered that way from the moment someone feels represented by something?”. Marina replied: “I don’t know, I hadn’t even replied with the sentence, right. And yes for the cute kids hugging the poster”. Amidst the controversy, the actress was also criticized for being Rui Barbosa’s great-great-grandmother. “Ready. I’m going to change my artistic name”, posted Marina.

Are you really questioning a story that I just reposted with child fans? 🤨 Guys, for love right. So many more important things for you to worry about.

I don’t know, I hadn’t even responded by the sentence, right. And yes by the cute kids hugging the poster. https://t.co/gvlIBvZNBA

I will change my stage name

Marina Ruy Barbosa’s only personality trait: being a redhead pic.twitter.com/jdx3mXK3yM

Marina Ruy Barbosa doesn’t give a minute of peace, right.