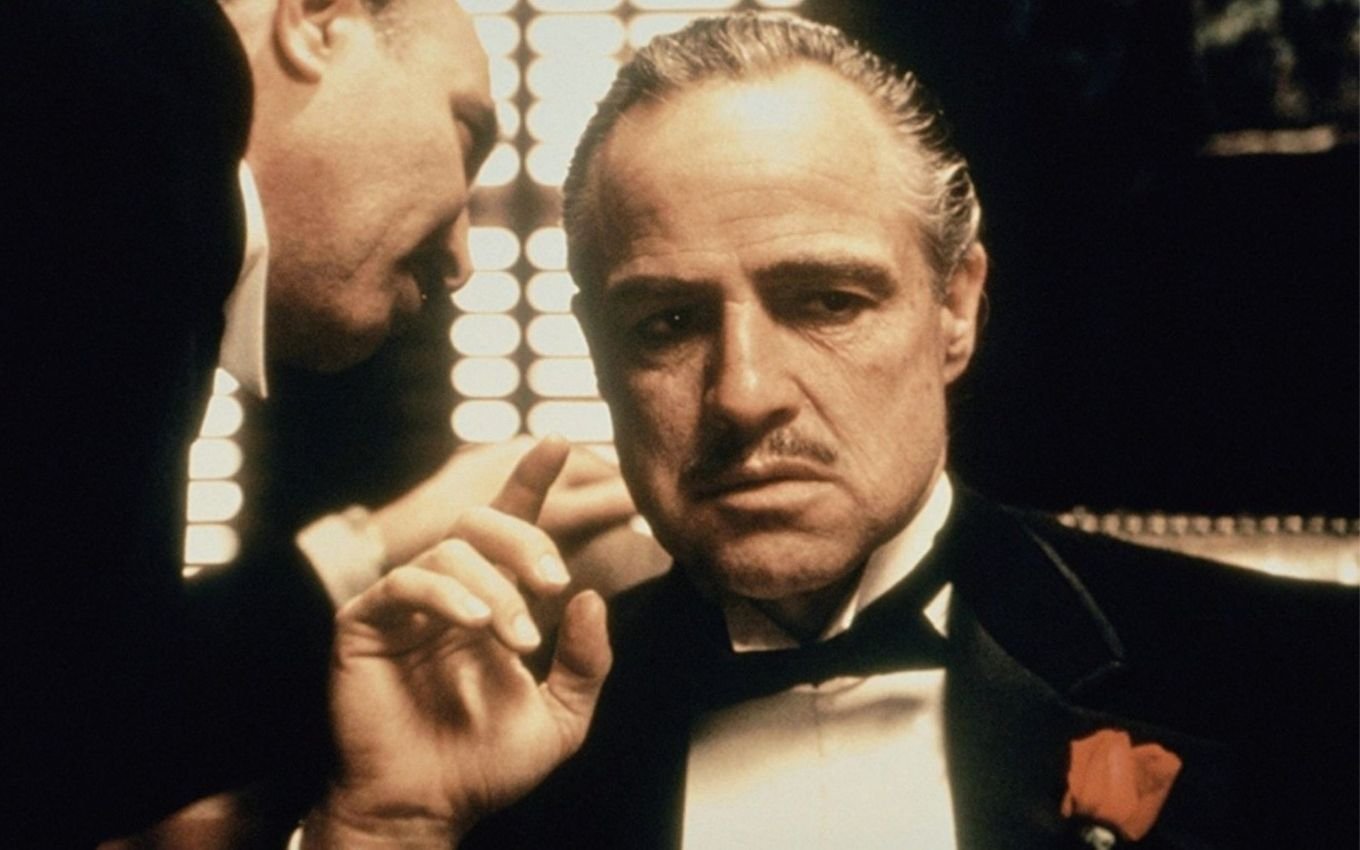 In 1973, Marlon Brando (1924-2004) won an Oscar for best actor for his role as Vito Corleone in the acclaimed The Godfather (1972). The artist, however, did not attend the ceremony. In his place, Shasheen Littlefeather, chairman of an indigenous committee who refused to receive the award and gave a speech on behalf of the actor, took the stage.

“He very unfortunately cannot accept this generous award. And the reason for this is the treatment of the Native Americans of today by the film industry and on television, in movie reruns, and also by the recent events in Wounded Knee,” explained the activist, in he says that he was interrupted by boos, which were soon covered by applause.

The full text of Brando’s long speech, with 10 paragraphs in total, was not read live, but ended up being released to the press later. In it, the actor explains: “I, as a member of this profession, do not feel that I, as a citizen of the United States, can accept an award tonight.”

“I believe that prizes in that country, at this point, are inappropriate to be received or delivered until the conditions of the Native Americans are drastically changed. I would be here tonight to speak directly to you, but I felt that perhaps I could be more useful if go to Wounded Knee to help “, he continued.

About a month earlier, hundreds of members of the Oglala tribe had carried out an occupation in the Wounded Knee region of South Dakota, which had already been the scene of an indigenous massacre by American soldiers in 1890. The protest lasted longer two months and was suppressed by official United States forces.

Months later, in an interview with The Dick Cavett Show (1968-1986), Brando revealed that he never visited the place, as indicated in the letter: “Wounded Knee was surrounded by marshals, policemen, farmers and whites who wanted to carry a gun. All I had to do was go to Wounded Knee and be arrested by them to give them some reason to say that I was part of a plan to make headlines. So I couldn’t go to Wounded Knee. “

On the boos, the actor said: “They were meant for me, not for her [Shasheen]. They [na plateia de Hollywood] they were resentful that I was ruining their fantasy with the intrusion of a little reality. Nobody wants to hear about the malnutrition of the Indians, about the fact that the suicide rates among the indigenous are the highest in the country “.

Watch (in English) the moment when Shasheen Littlefeather announces that Marlon Brando refuses the Oscar for best actor for his role in The Godfather:

At the request of the event organizers, the long speech sent by the actor could not be read in its entirety. Subsequently, the material was published by newspapers, such as The New York Times.

In it, Marlon Brando reflected on the situation of the indigenous people in his country: “When they lowered their weapons, we murdered them. We lied to them. We deceived them and took them out of their lands. And, under any interpretation of history, however distorted as it may be, we did not do the right thing “.

“Perhaps at this moment you are saying to yourself: what the hell does all this have to do with Academy awards? Why is this woman standing there, ruining our night, invading our lives with things that don’t concern us, and with which we don’t care about? “, he continues, in another excerpt.

“I believe the answer to these unspoken questions is that the film community has been just as responsible as any other for degrading indigenous people and making fun of their characters, describing them as savages, hostiles and villains. When indigenous children watch television – – and they watch the movies – and see their race portrayed the way it is in the movies, their minds are hurt in ways that we will never know, “concluded Brando.

The Oscar ceremony in 2021 takes place on Sunday (25), and will be broadcast in Brazil on the TNT channel. Several of the films on the list of nominees in the main categories are available to watch on streaming platforms such as Netflix, Disney +, Prime Video and Telecine Play.