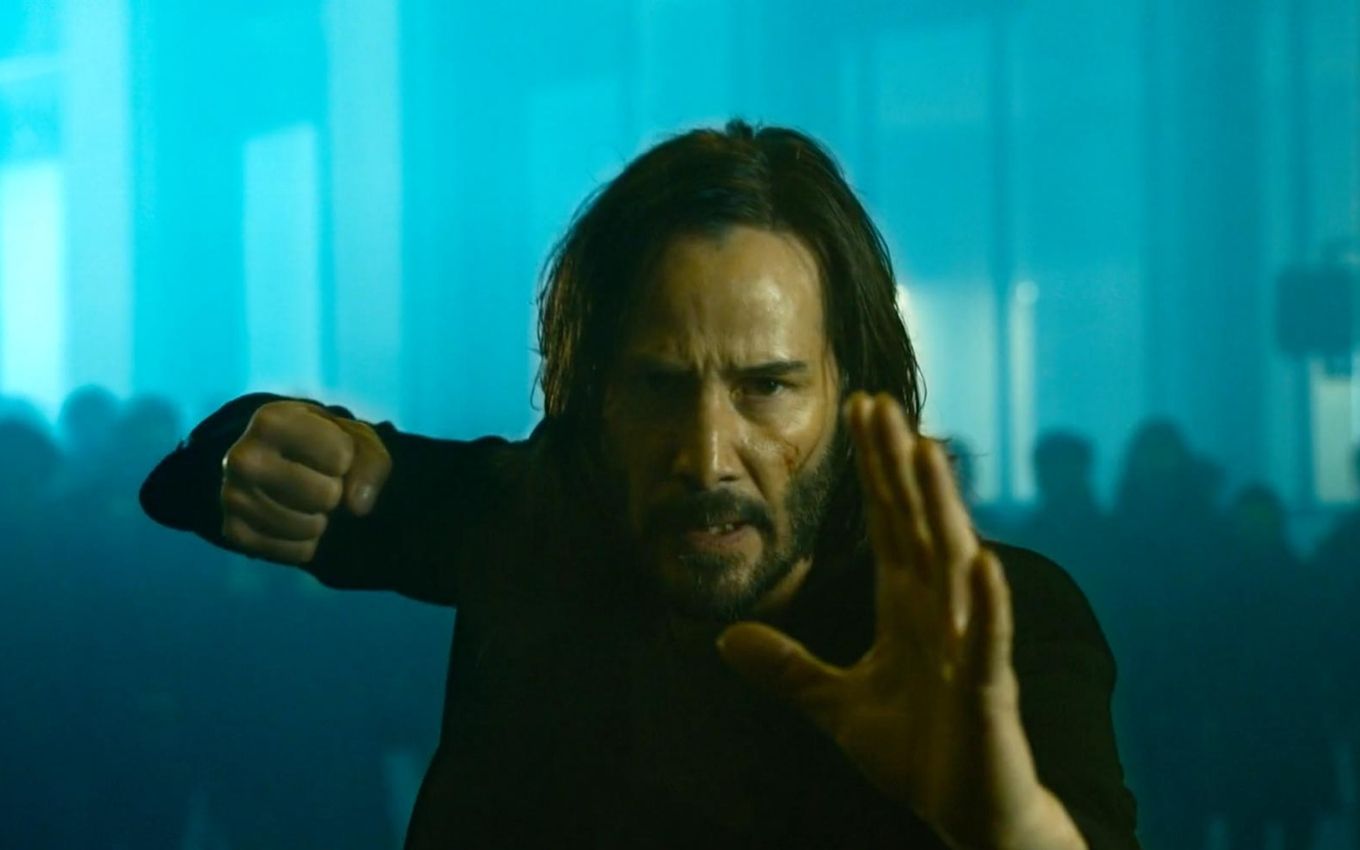 Warner Bros. In warm-up for the release of the first trailer for Matrix Resurrections, the fourth film in the franchise starring Keanu Reeves, Warner Bros. will make available up to 180 thousand previously unpublished scenes on the official website of the film.

For fans who want to watch the previews, a joke is needed: whoever accesses the site will need to choose between a blue or red pill. Each one of them displays a different scene, just refresh the page after displaying the first one chosen.

The move serves as preparation for the launch of the official trailer, scheduled for this Thursday (7). The preview is long-awaited as almost no plot details for the fourth film have been revealed so far.

The first scenes displayed on the site showed the return of Keanu Reeves to the franchise and glimpses of the characters of Jonathan Gross and Yahya Abdul-Mateen 2º. There are also some references to the original films.

Matrix 4 will be directed by Lana Wachowski (Sense 8), who takes on the solo role after sharing it with her sister Lilly in the three previous films. From the original cast return Keanu Reeves (Neo), Carrie Ann-Moss (Trinity), Jada Pinkett Smith (Niobe), Lambert Wilson (Merovigian) and Daniel Benhardt (agent Johnson).

To watch the previews of the film, it is necessary to visit the WhatIsTheMatrix.com website. Warner hasn’t announced how often the page will be updated with new footage — it will depend on the time of day.

Matrix 4 is scheduled to debut on December 22 this year. Check out the official announcement of the trailer’s release date below:

The choice is yours. Trailer Thursday at 6AM PT. Visit https://t.co/dP22Fwwsky#TheMatrixMoviepic.twitter.com/jxJlLxsX0g