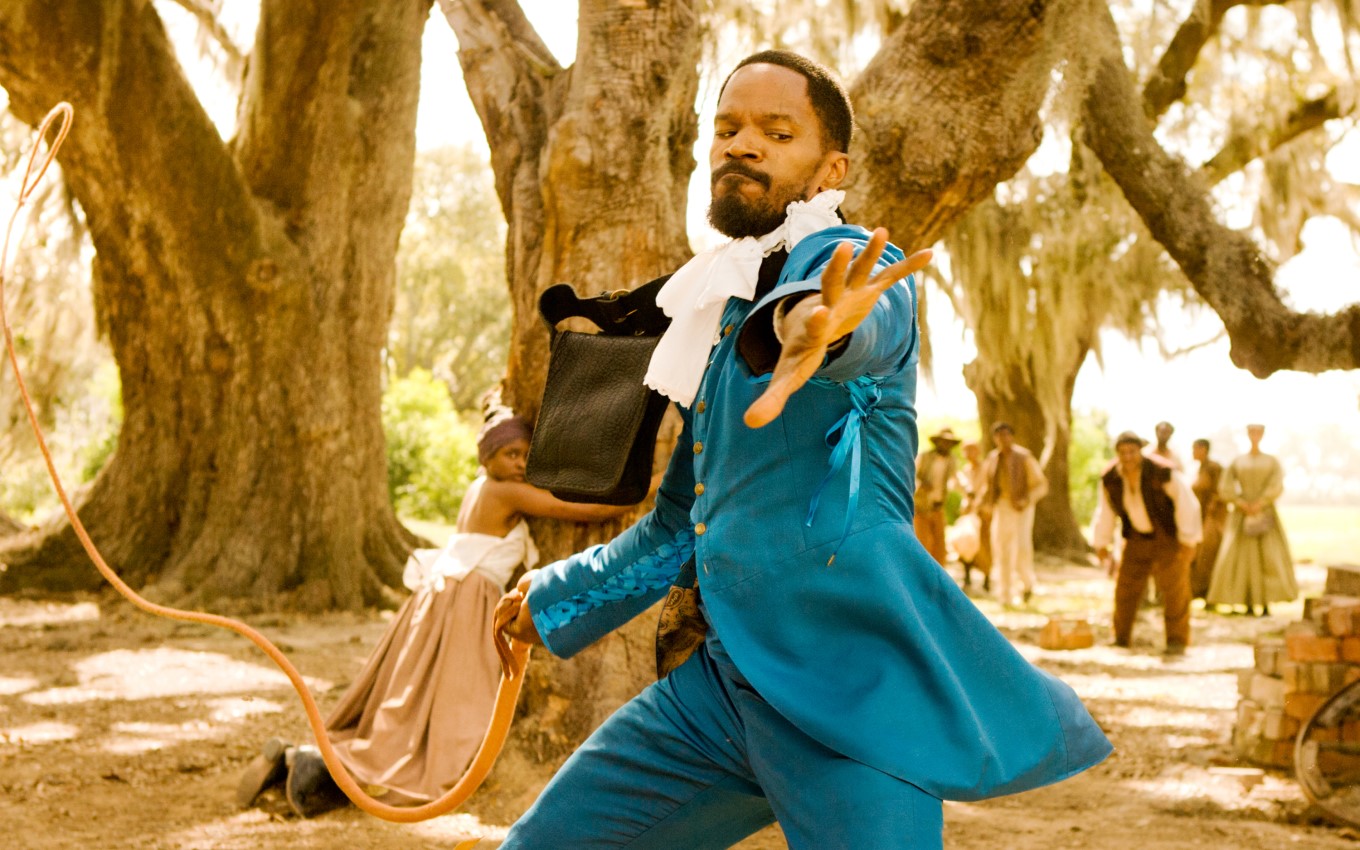 Record shows the movie Django Livre on the Maximum Screen of this Saturday (17th), at 23h (Brasília time). Launched in 2012, the feature starring Jamie Foxx and directed by Quentin Tarantino shows the story of a slave who gains his freedom. In order to find his wife, he becomes a bounty hunter.

In the plot, the slave Django (Foxx) is rescued by King Schultz (Christoph Waltz), dentist and bounty hunter. To gain freedom, he must help Schultz find three fugitive brothers to hand them over to the law.

During the journey, the dentist teaches the ex-slave to shoot and trains to become one of the best bounty hunters of the time. When he finally reaches perfection, Django goes after his wife Broomhilda (Kerry Washington) with the help of his mentor.

Check out the subtitled trailer for Django Livre: