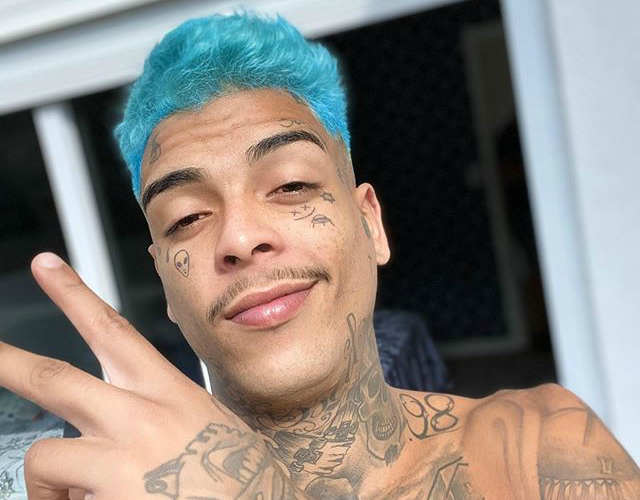 Information was confirmed by Deolane Bezerra, wife of the funker; famous people went to the networks and mourned the death of their colleague

O MC Kevin, a 23-year-old funk singer, died after falling from the 11th floor of a building in Barra da Tijuca, in the Rio de Janeiro, on the night of this Sunday, 16. The information was confirmed by the funker’s wife through a post on Instagram. “You are and always will be the love of my life. The most beautiful love I ever had. The man who loved and admired me the most. Go with the boy, I will always love you ”, said Deolane Bezerra in the publication. Earlier, the Fire Department confirmed that it was called around 6:15 pm to rescue the 23-year-old funker, who was taken to the Miguel Couto Hospital in Gávea, South Zone. According to the organization, MC Kevin’s health was serious . After the confirmation, several funk names manifested themselves in honor of their colleague. Among them are the MCs Hariel, GR15, Kevinho and Dennis DJ, who posted a photo of Kevin and wished his MC family strength. The funkeira MC Mirella he also went to the networks and said that “the world of funk today gets a star”. In addition to the artists, the GR6 Explode, who was once Kevin’s partner, spoke up. 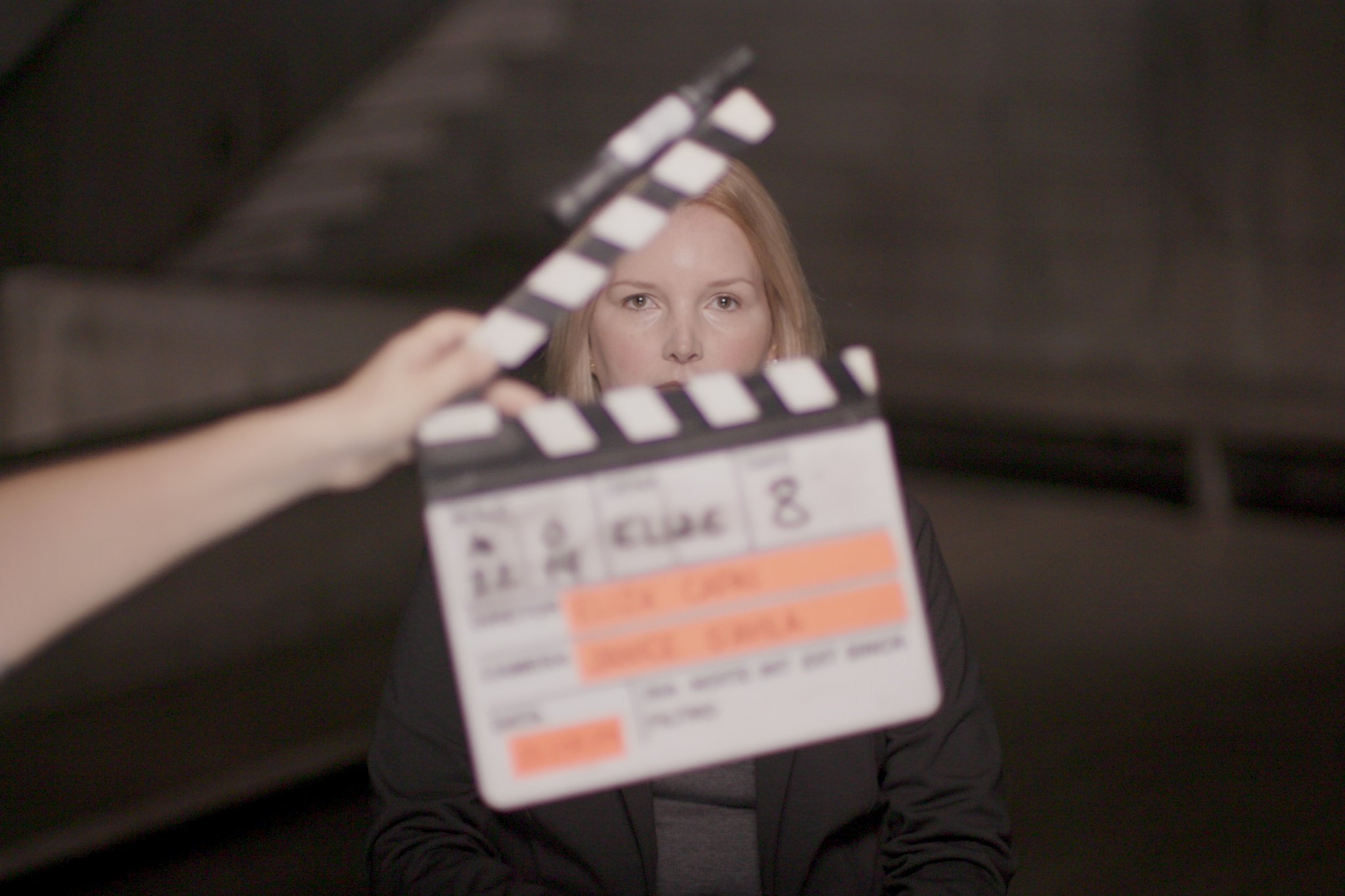 Netflix announces the documentary series ‘Elize Matsunaga: Once upon a time a crime’ 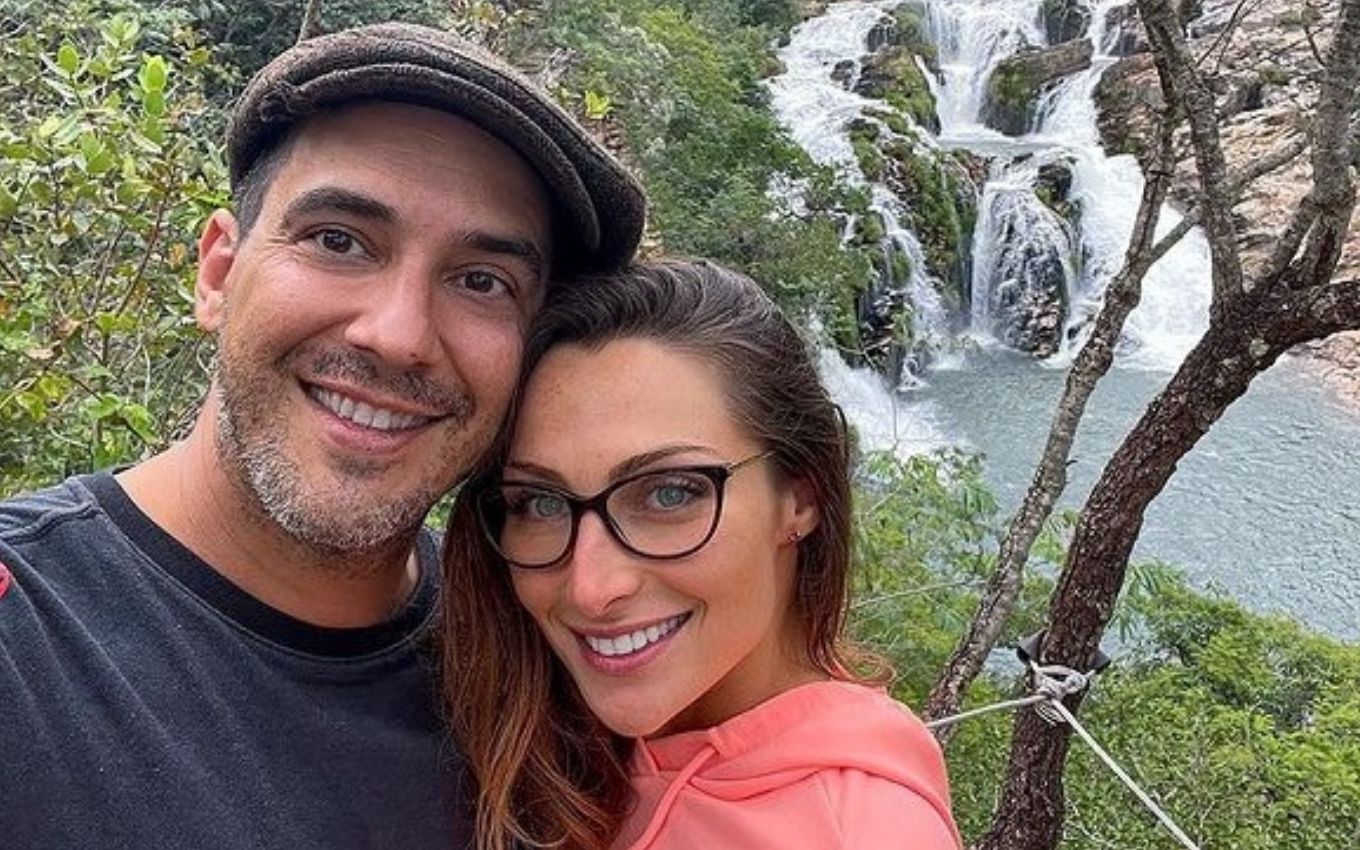 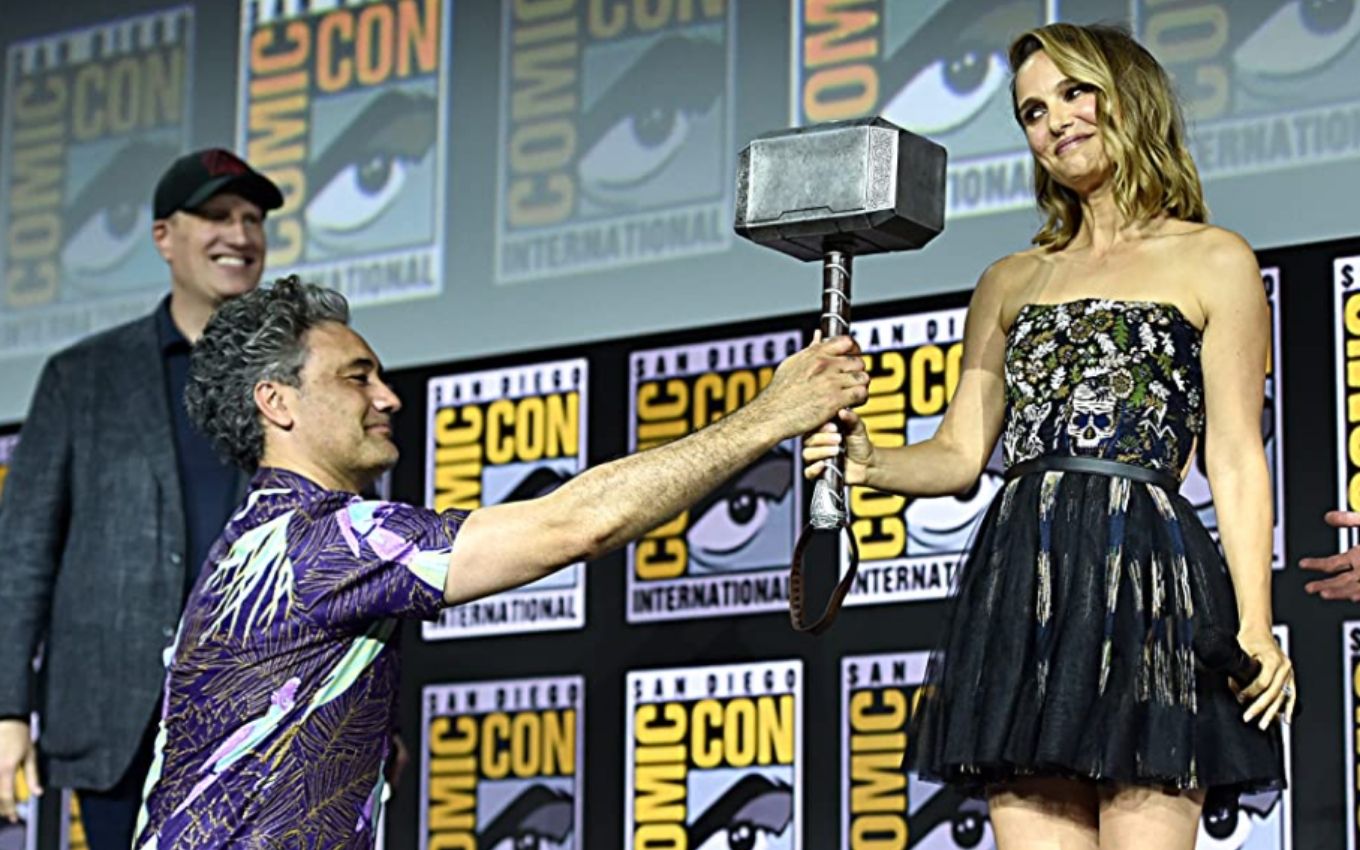 Natalie Portman’s look as the new Marvel Thor is revealed; check out 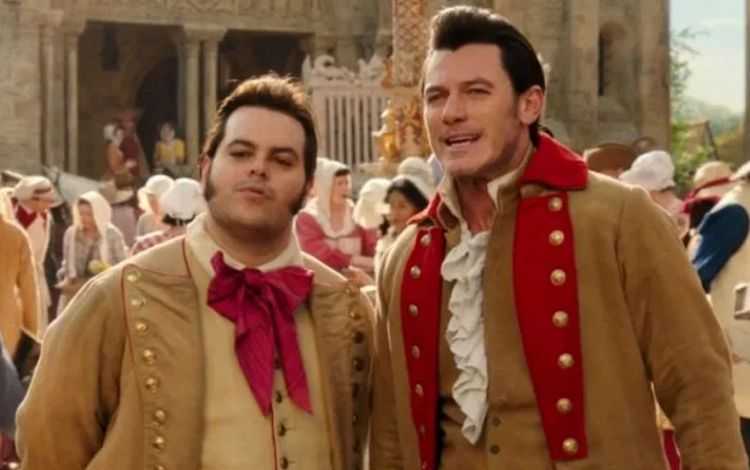 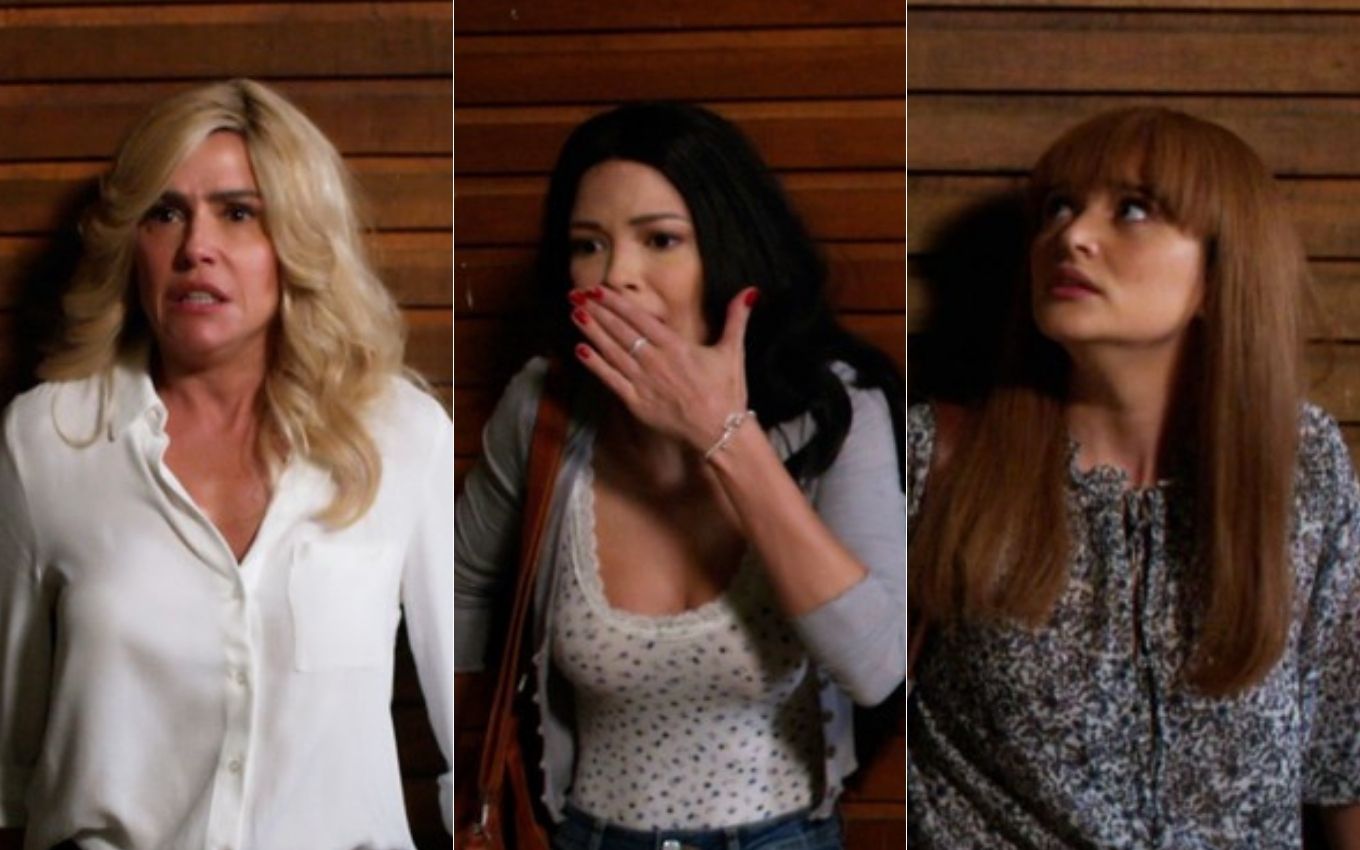 Save Yourself Who You Can: Alexia, Kyra and Luna Find Evidence Against Dominique 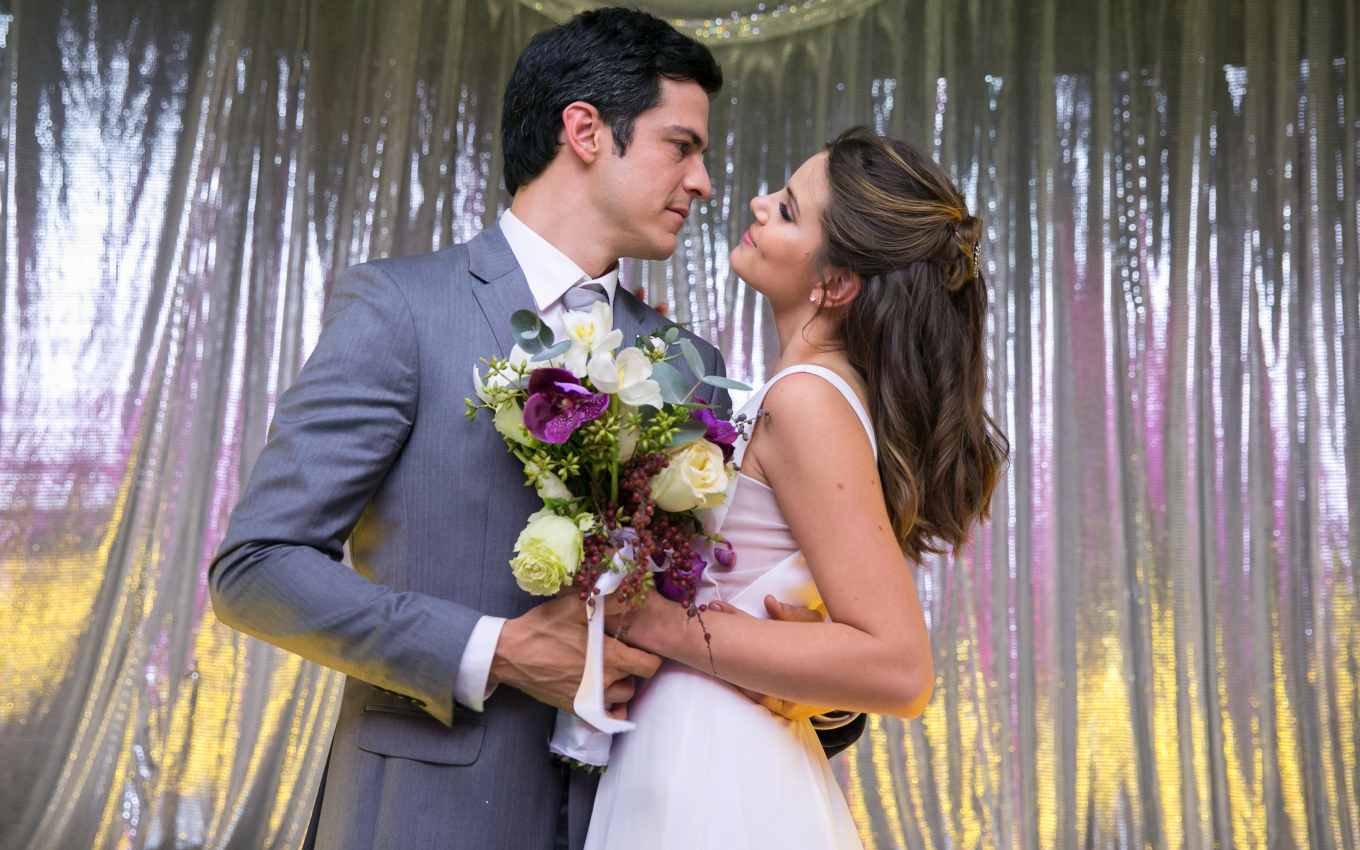