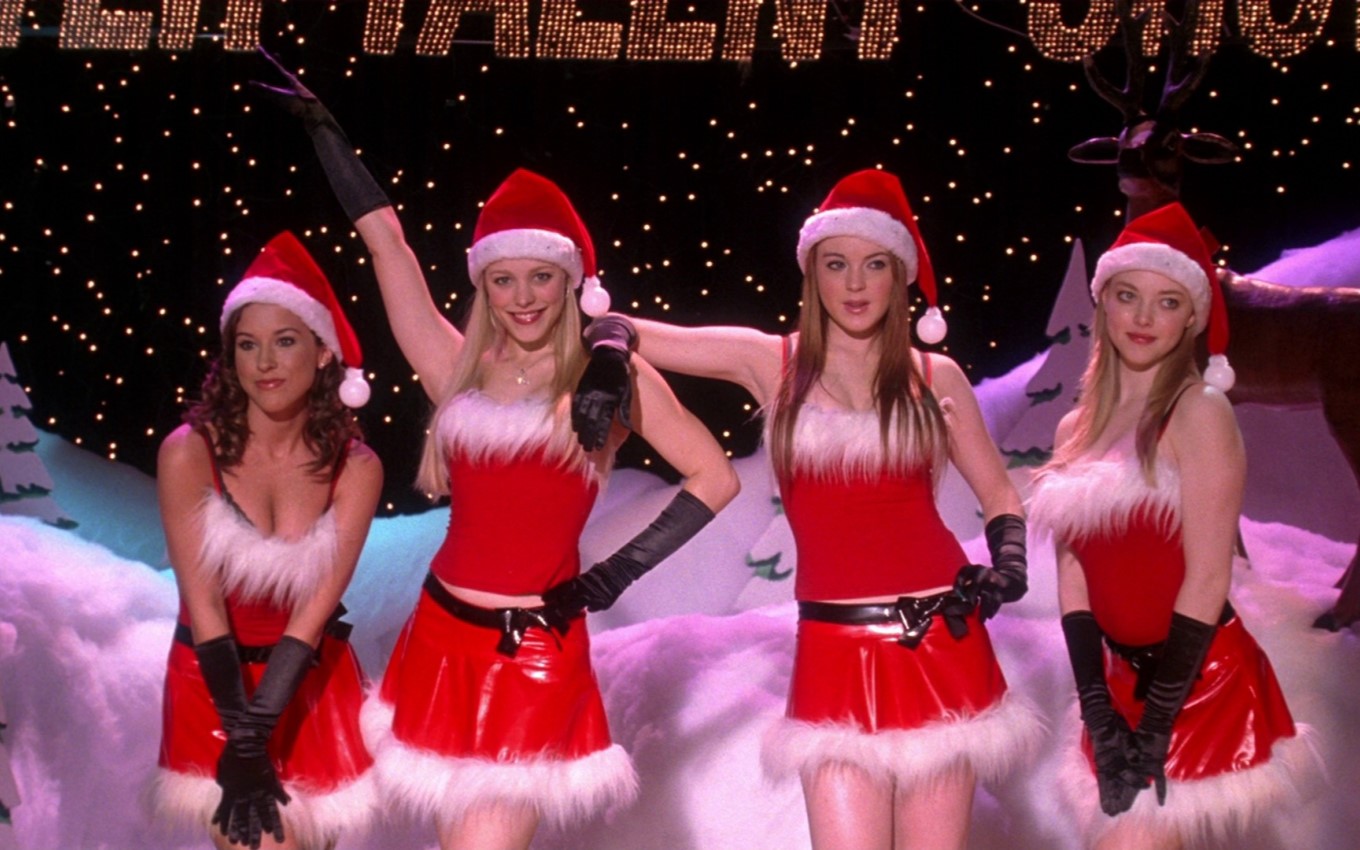 Globo shows the film Meninas Malvadas in the afternoon session this Wednesday (6), at 3 pm (Brasilia time). Launched in 2004, the teen comedy became a reference in the genre due to the eccentric characters and the list of commandments of popular girls.

In the plot, Cady Heron (Lindsay Lohan) is a girl who grew up in Africa and has always been homeschooled. After returning to the United States with her family, she prepares to start her student life by enrolling in a public school for the first time.

The protagonist gets a quick introduction to the college’s popularity laws. With colleagues divided, Cady quickly sees how the language of the institution’s most popular group — led by Regina George (Rachel McAdams) — can harm her life. In addition to all this confusion, the girl manages to make the situation worse when she falls in love with the wrong boy.

Check out the main lessons taught by Mean Girls:

The date of October 3rd will forever stay in the memory of teen comedy fans. In love with Aaron Samuels (Jonathan Bennett), Lindsay’s character talks to her love interest for the first time that day. The short dialogue is enough to impact the enthusiastic. 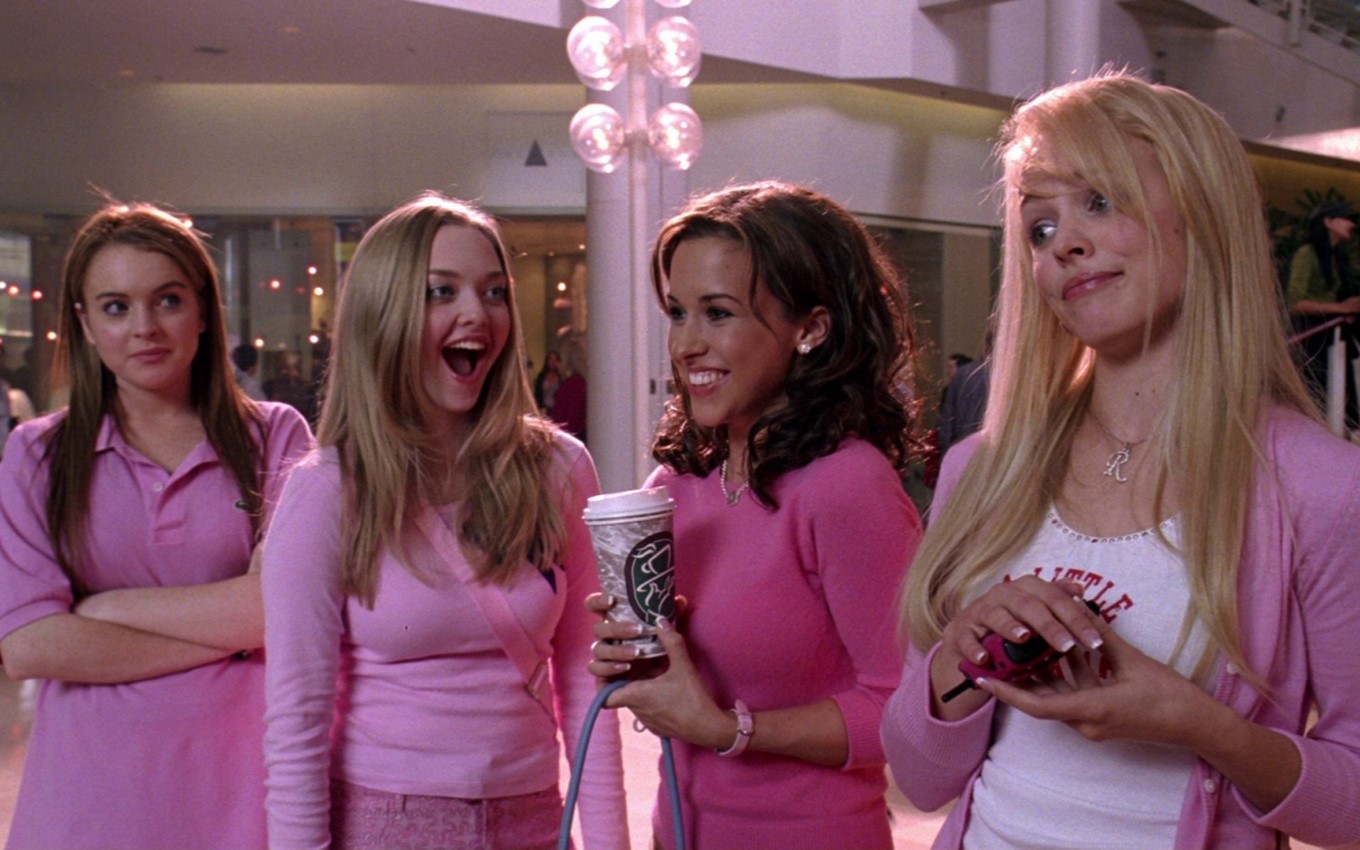 ”On Wednesdays, we wear pink,” explains Karen (Amanda Seyfried) to newcomer Cady. In the movie, teenage girls have a strict dress code. After the release of Meninas Malvadas, this phrase became a reference in pop culture and inspiration for fans all over the world. 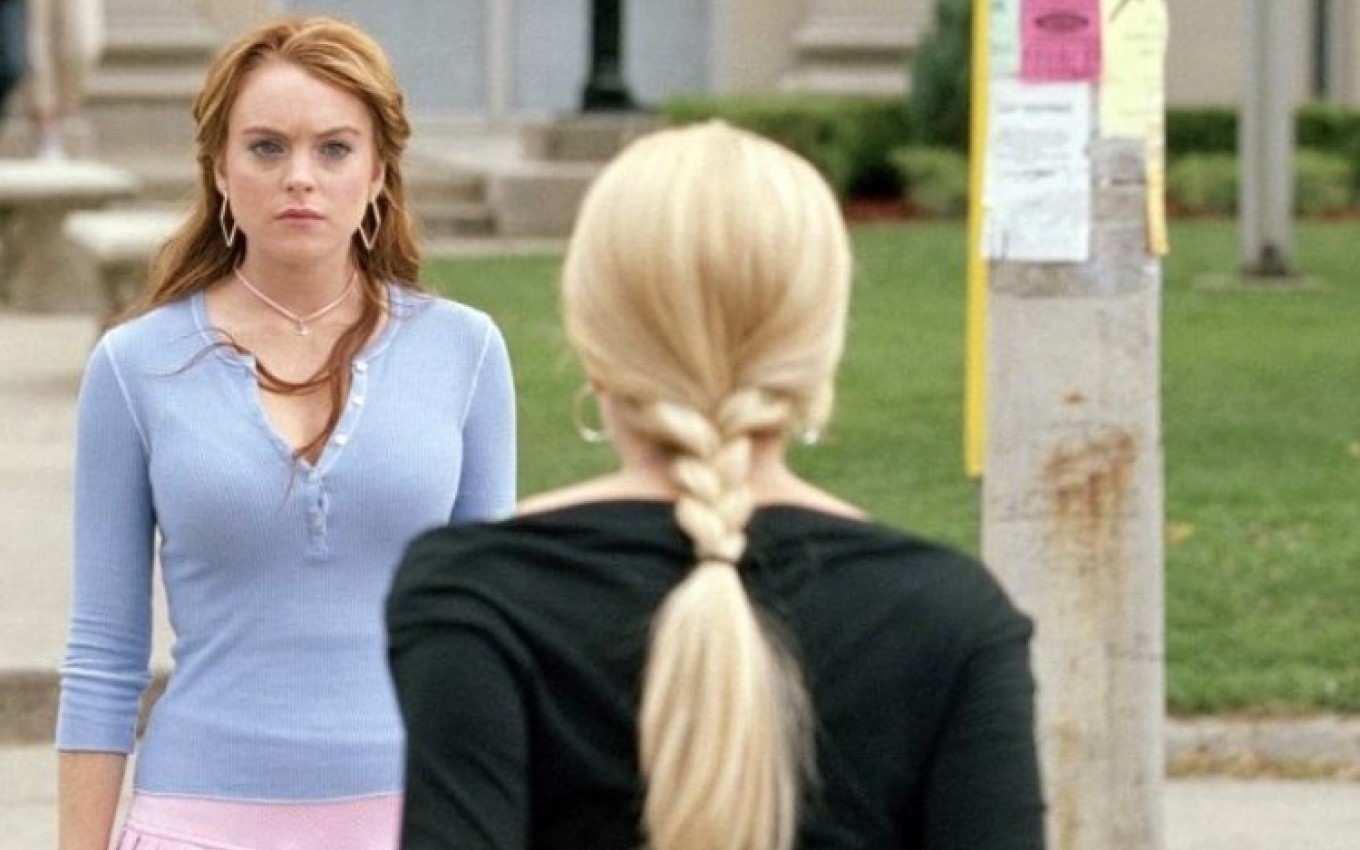 In the movie, the girls do ponytails once a week

During the film, Cady needs to totally change her lifestyle and begins to listen to the school’s popularity laws. To hang out with the outstanding girls, the protagonist decides to follow the girls’ commandments. She starts to ponytail her hair only once a week, just like Regina George, Karen and Gretchen (Lacey Chabert). 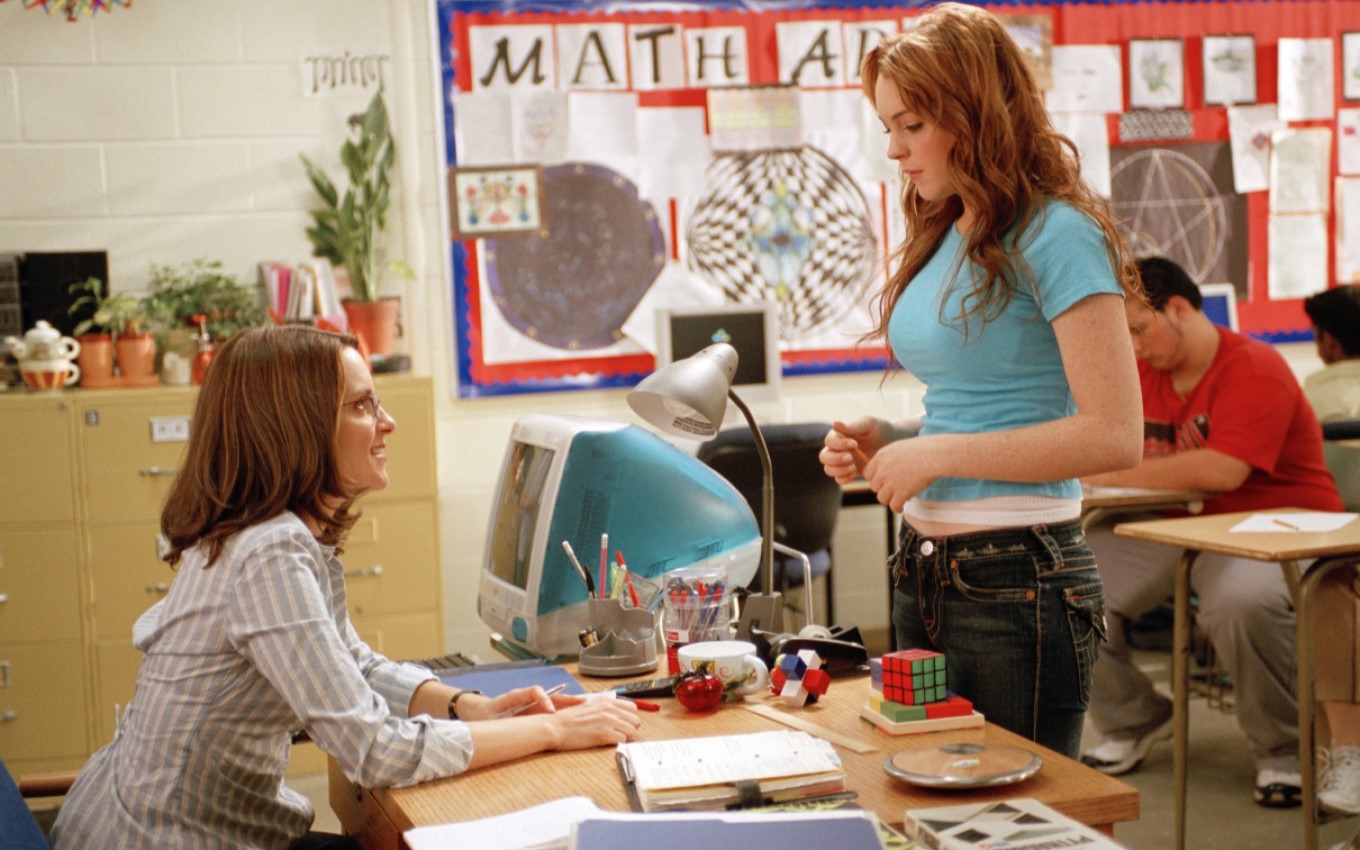 Still on the merits of clothing, the protagonist also needs to undergo a change in her look to be friends with the popular girls at the school. Due to one of the group’s rules, girls can only wear jeans on a specific day of the week, on Fridays. 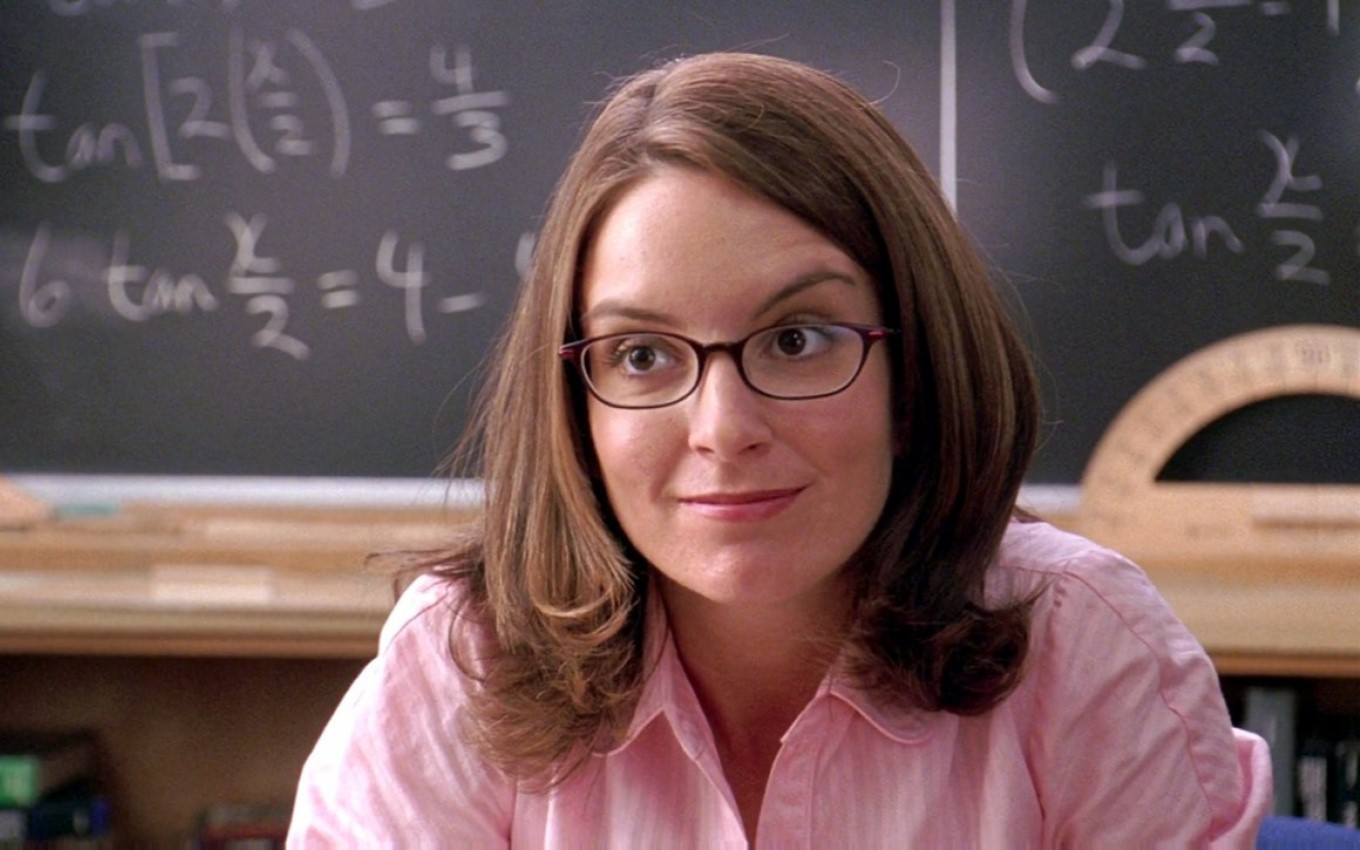 Tina Fey scripted and acted in the comedy

1 – Do not curse other women

The main lesson of Mean Girls is not a Regina George command or a dress code imposed by someone else. In the plot, Professor Norbury (Tina Fey) teaches a class on how to treat other women. She teaches girls not to curse their friends or peers. It just encourages men to repeat this action. In a sexist world, insults and offenses do not deserve any kind of platform.

Watch the Evil Girls trailer (without subtitles) below: