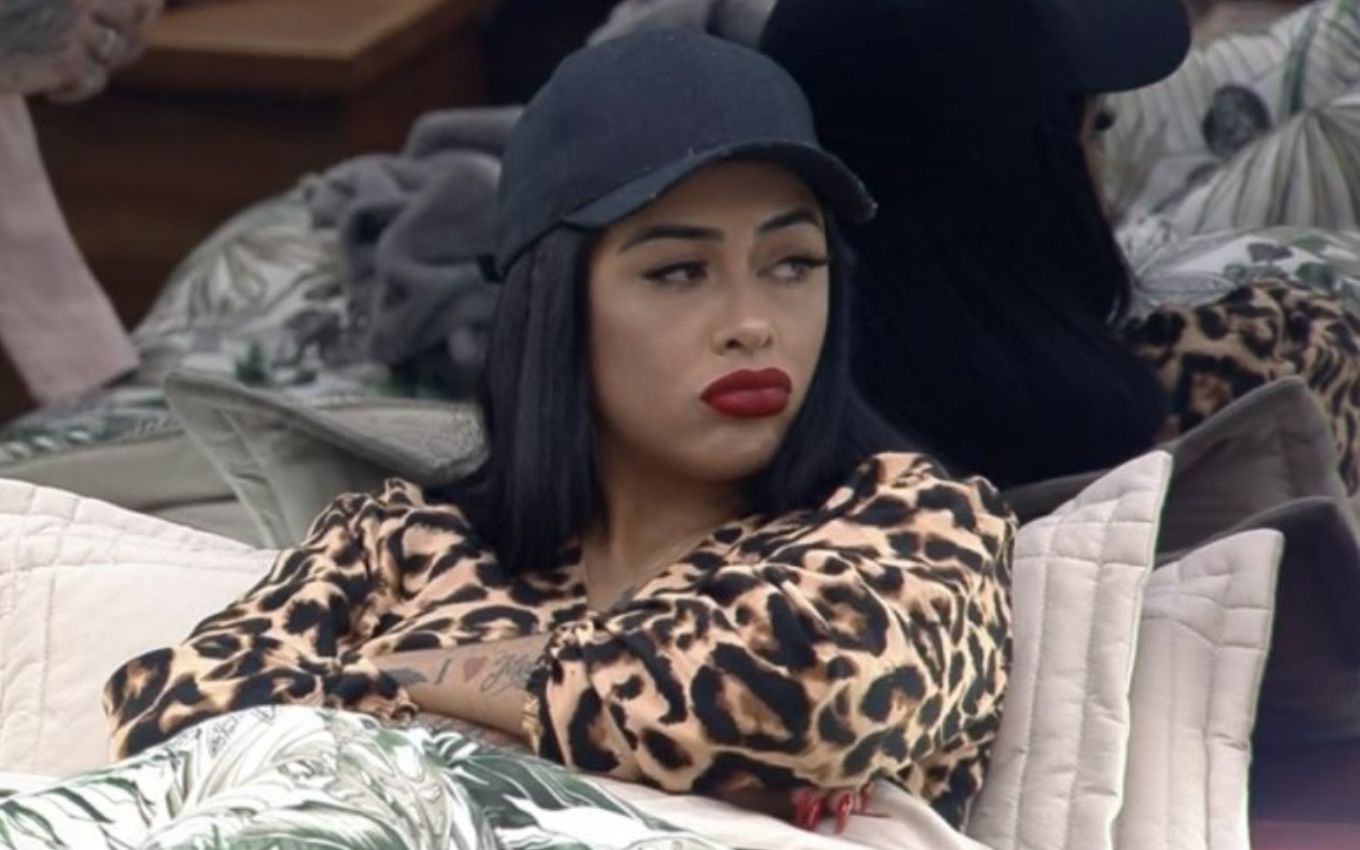 Fernanda Medrado opened the game about her separation from Claytão in the early hours of this Wednesday (15th) in A Fazenda 13. The couple broke off the relationship weeks after being eliminated from Power Couple Brasil 5 — on the occasion, the rapper made a live for the announcement. “Over the point,” she said.

The artist returned to the subject of the message that made Claytão angry. “I had already shown other worse ones that he didn’t even care about. In this one, he freaked out, and the way he freaked out was way past the point,” he reported. “Something happened inside the house that, if I wanted to expose it, it’s over [a carreira dele]”, she completed.

The singer also explained herself for having insisted so much on the relationship and confessed that she loves him. “He is a good father, present, he takes care. He wants to leave the show soon to get home and be with our son”, he assured.

The rapper also reported that she tried to force the relationship not to end, but in the end, the two weren’t even kissing anymore:

I run after, I won’t lie, there’s no ego. Only one hour we get tired. I was sick of looking at myself in the mirror and feeling ugly, unloved. And it’s not his fault, I allowed it.

“It’s time to love me and let him be happy. We weren’t happy together,” said the girl.

Medrado and Claytão participated in Power Couple Brasil 5, but were the first couple to be eliminated. Despite the separation, the two went together to the final of the program.

the scared saying that she ended up with the claytão because it went too far and that if she wanted to expose it, it would end for him. people? #AFazenda13pic.twitter.com/YsorPLzCUa