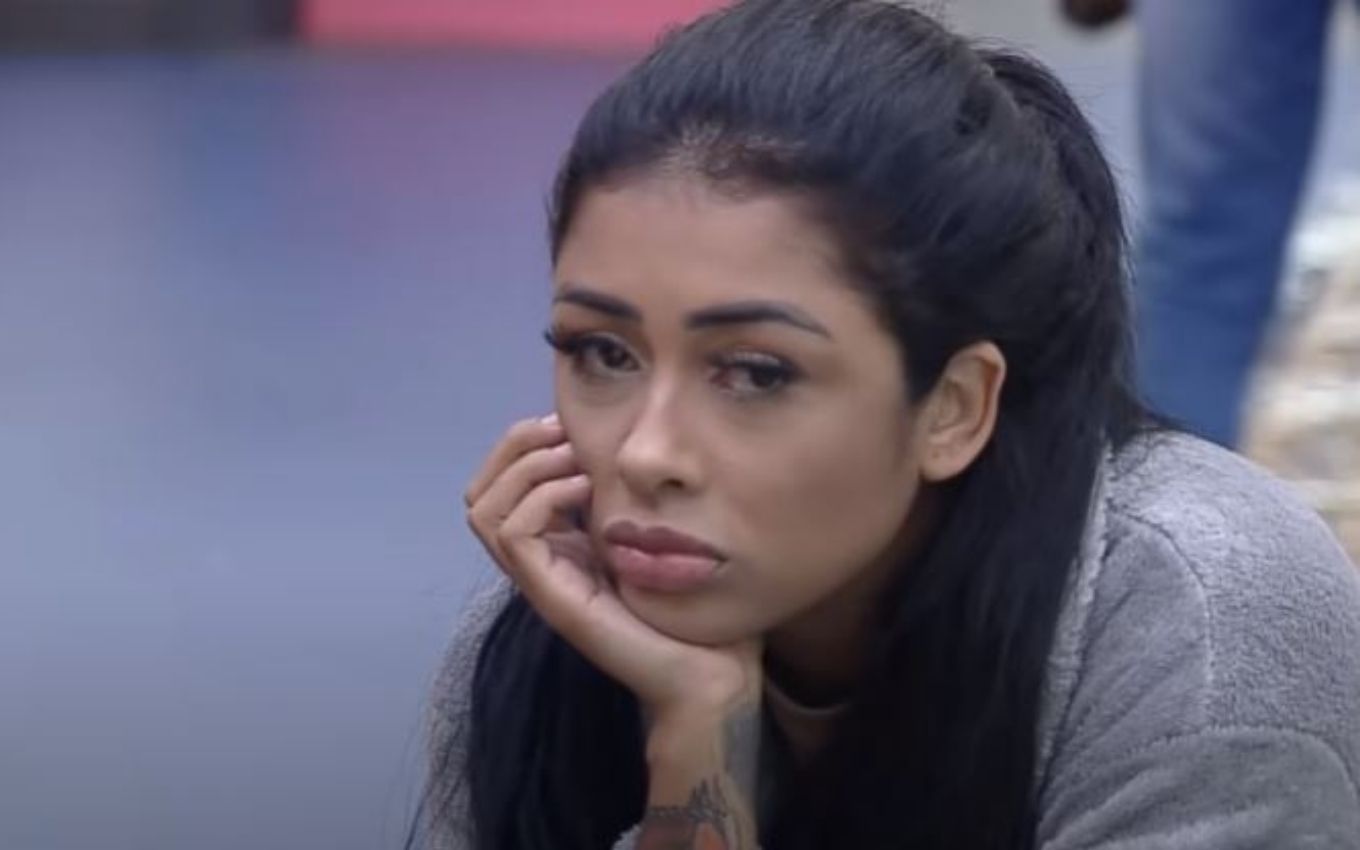 The withdrawal of Fernanda Medrado and the elimination of Liziane Gutierrez from A Fazenda 13 had a negligible effect on the audience of the reality series on Record. On Thursday night (23), the rural competition presented by Adriane Galisteu scored 10.1 points. In comparison, the first plot of A Fazenda 12 hit 13.0 points of boupe in Greater São Paulo.

According to data from Kantar Ibope Media, A Fazenda 2021 had a lower rate than the previous Thursday, in its first week on air, when the program scored 10.2 points. The most watched chapter of the current edition of the reality is still the premiere, on September 14, which registered 12.0 points.

The first plot of A Fazenda 12, on September 17 of last year, resulted in the elimination of Fernando Beat Box and had an average of 13.0 points.

See below for the hearings on Thursday, September 23, in Greater São Paulo: