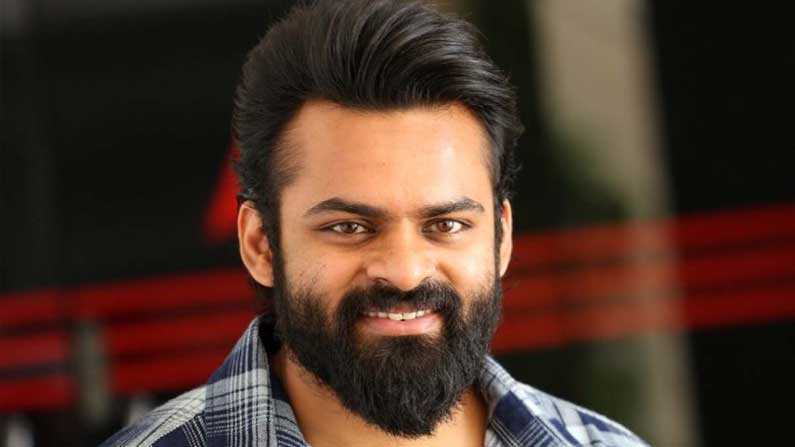 Mega nephew Sai Dharam Tej has been busy with a series of films. Sai, who pushed back with a series of flops at the beginning of his career … is back in form with the recently released movie ‘Solo Brathuke So Better’.

Sai Dharam Tej: Mega nephew Sai Dharam Tej is busy with a series of movies. After a series of flops early in his career, Sai returned to form with the recent release of ‘Solo Brathuke So Better’. The young hero is enthusiastically saying OK to a series of offers. He is currently starring in this mega ‘Republic’ movie. This is Tej’s first acting role in a political thriller. Aishwarya Rajesh is playing the heroine in this upcoming movie directed by Devakatta. Ramyakrishna also plays a key role in this.

The latest information is that Sai Dharam has also said OK to another movie. Sai gave the green signal to the story told by Vijay, a director who had previously worked with Krishnavanshi. BVVSN Prasad is all set to make another film after the shooting of the Republic movie currently starring Teju. Sai Full is busy making a series of films. The Republic movie starring Sai will hit theaters on June 4.

I am ashamed to watch my movies .. Tamil star Surya reveals interesting things ..