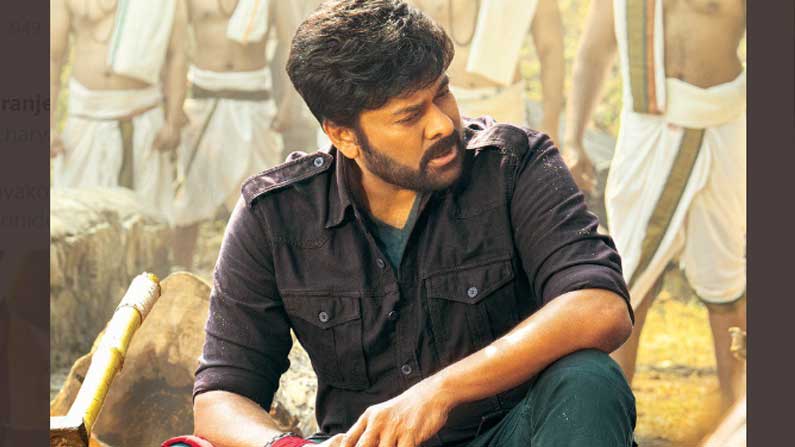 Megastar Chiranjeevi has once again clarified about the 154th movie he is starring in. The megastar said that he is making a movie under the direction of Bobby and that the movie will be produced by Maitree Movie Makers

Megastar Chiranjeevi has once again clarified about the 154th movie he is starring in. The megastar said that he is making a movie under the direction of Bobby and revealed that the movie will be produced by Maitree Movie Makers.

The lawyer sub team is ready to give another surprise as a Valentine’s Day gift. Pawan Kalyan and Shruthi Hasan are planning to release a video glimpses of the combination on February 14.

Music director Devi Sri Prasad has given an update on the special song in the movie Pushpa. Devi, who has already finished composing the song, assured that the song will entertain Bunny fans.

The movie Crack, which was released as a wallpaper gift, is also getting huge views in OTT. The film, which has been streaming on the Aaha app since February 5, received over 22 million views in 24 hours.

Madhu Guruswamy will play the villain in the upcoming movie Salar starring Prabhas as the hero. Madhu has played villainous roles in Telugu and Kannada films. He tweeted that he was happy to have the opportunity in a big project like Salar.

Sandalwood beauty Rashmika Mandanna has bagged another crazy offer. Rashmika, who is making her Kollywood entry with the movie Sultan, will be starring opposite Next Star Hero Vijay. Nelson Dilip Kumar is considering Rashmi’s name for the upcoming film.

Hero Surya made interesting comments about his acting. ‘I criticize my films డిగా As an actor I fail to give the best. But Karthi and Jyoti are not like that, they are ‘confident in their work’.