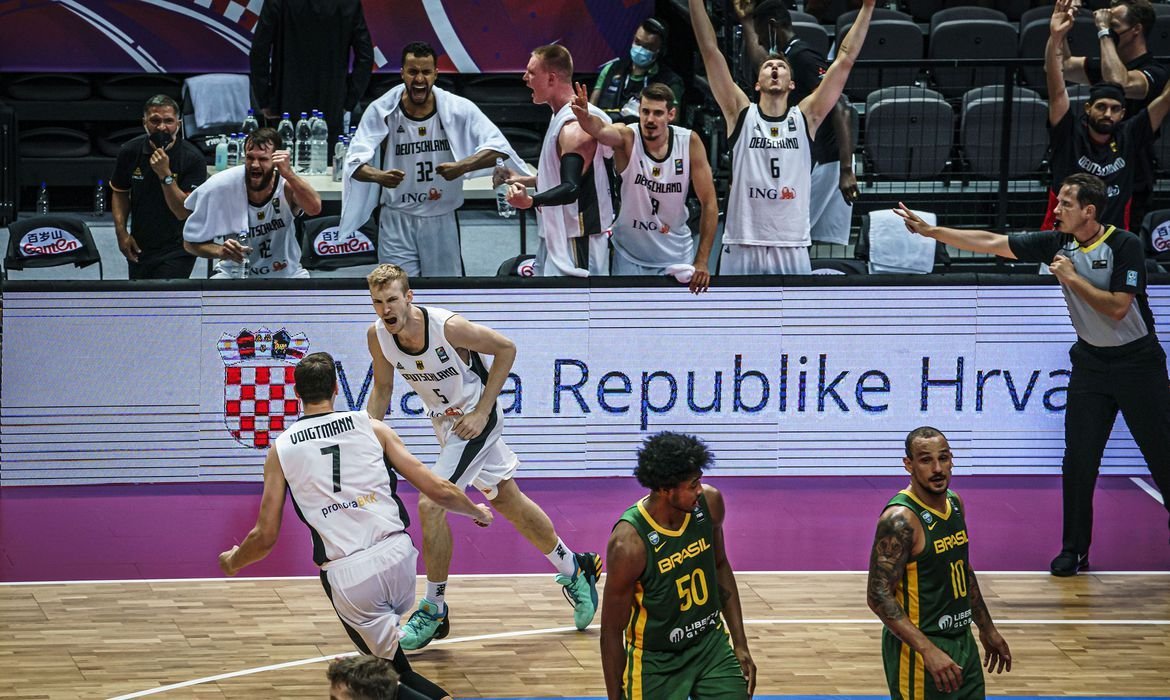 A Brazilian men’s basketball team was defeated by Germany 75-64 in the final of the Pre-Olympic of the modality, played in Split, Croatia. As only one place at the Tokyo Olympics was at stake, even having won the first three games, with the vice-championship, the Brazilian team will not participate in the Japanese tournament.

The great Brazilian standout was pivot Anderson Varejão with 14 points. The scorer of the match was the German Wagner, with 28 points.

After the partial victory in the first quarter (17-14), at the end of the first half of the game, Brazil was already behind on the scoreboard by just two points: 36 to 34. At the end of the third quarter, the score indicated a Brazilian disadvantage of 52 to 46.

After falling to Germany, Brazil sees a streak of two participations interrupted in Olympic Games in the modality, in London and in Rio de Janeiro. 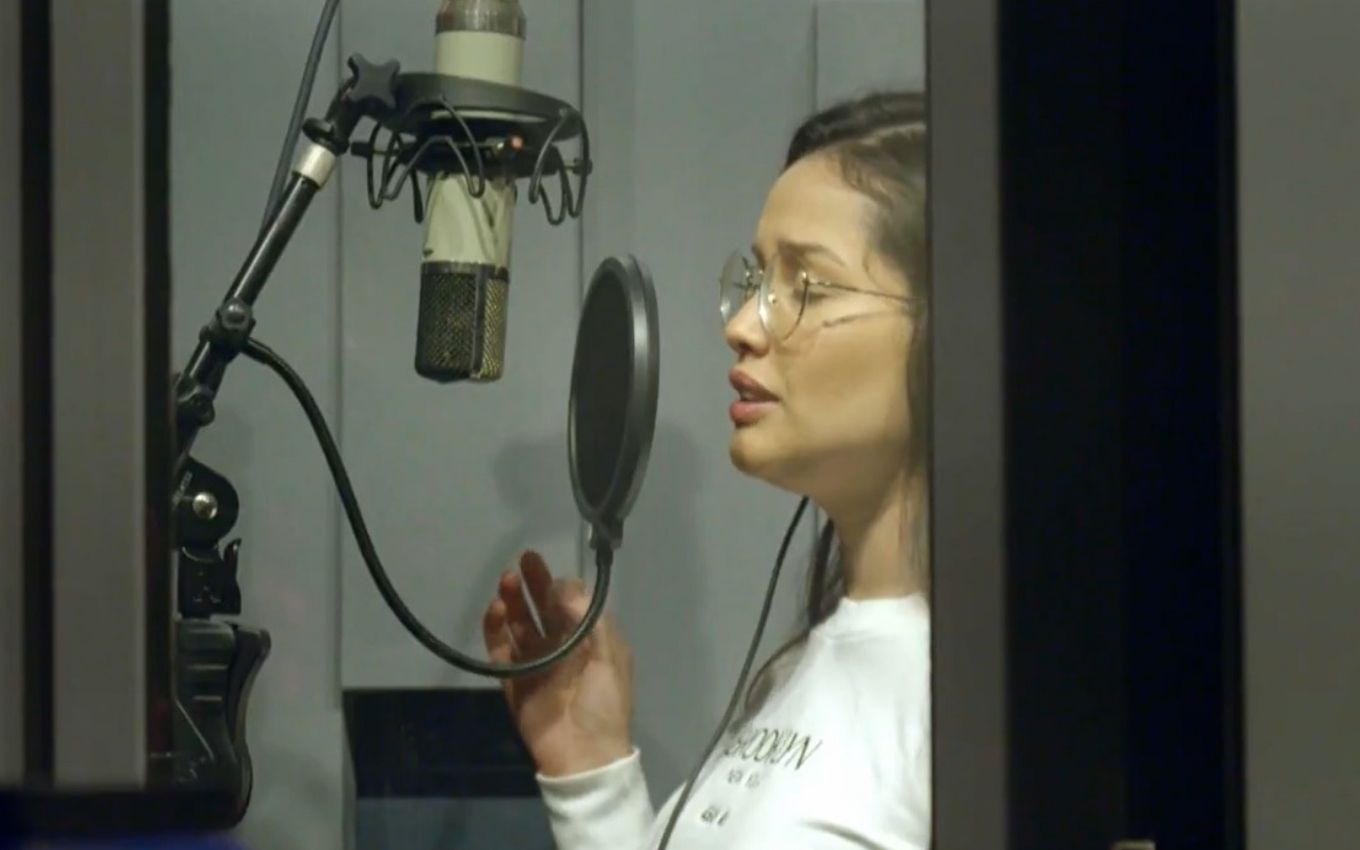 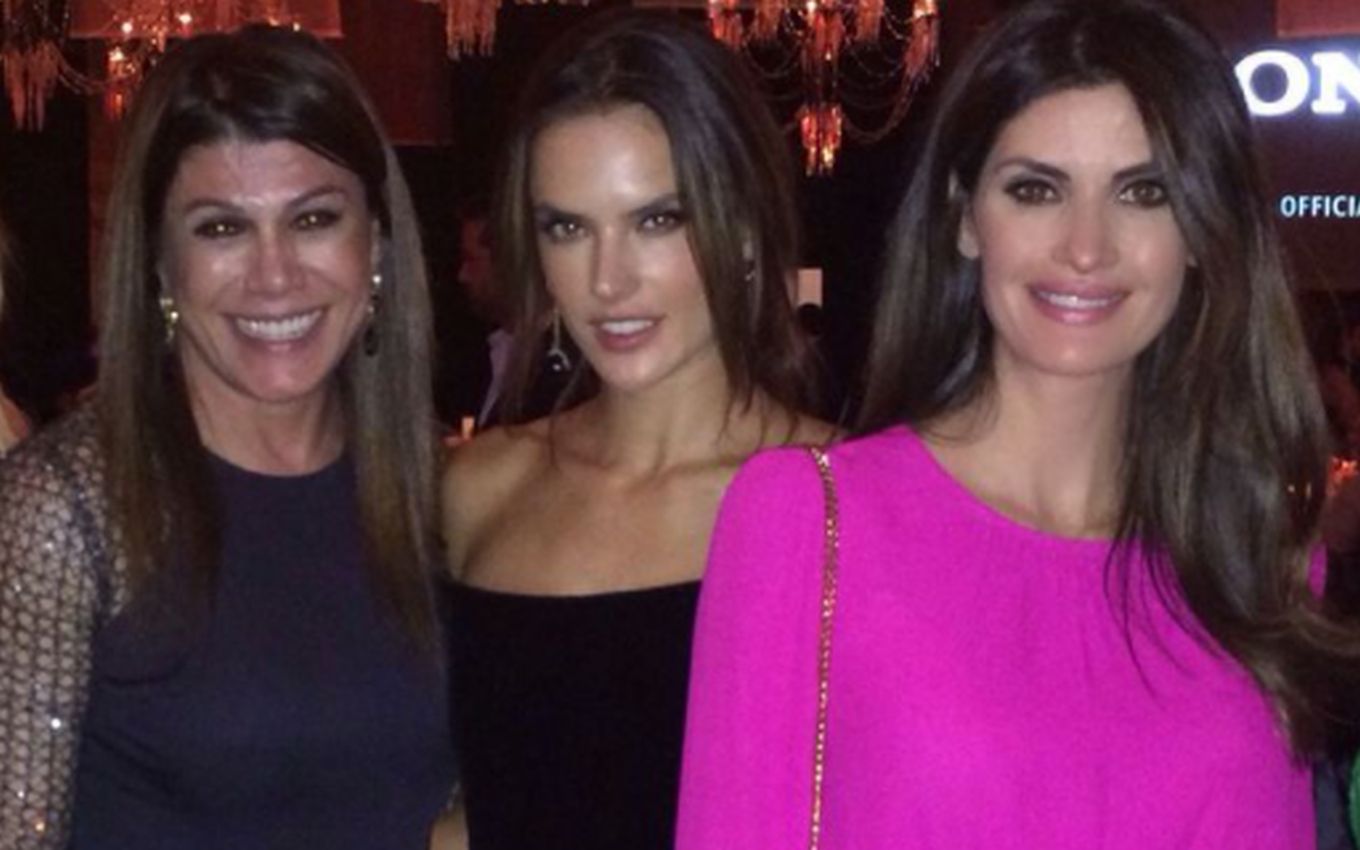 Isabella Fiorentino reveals that she lived with Alicinha Cavalcanti during reclusion