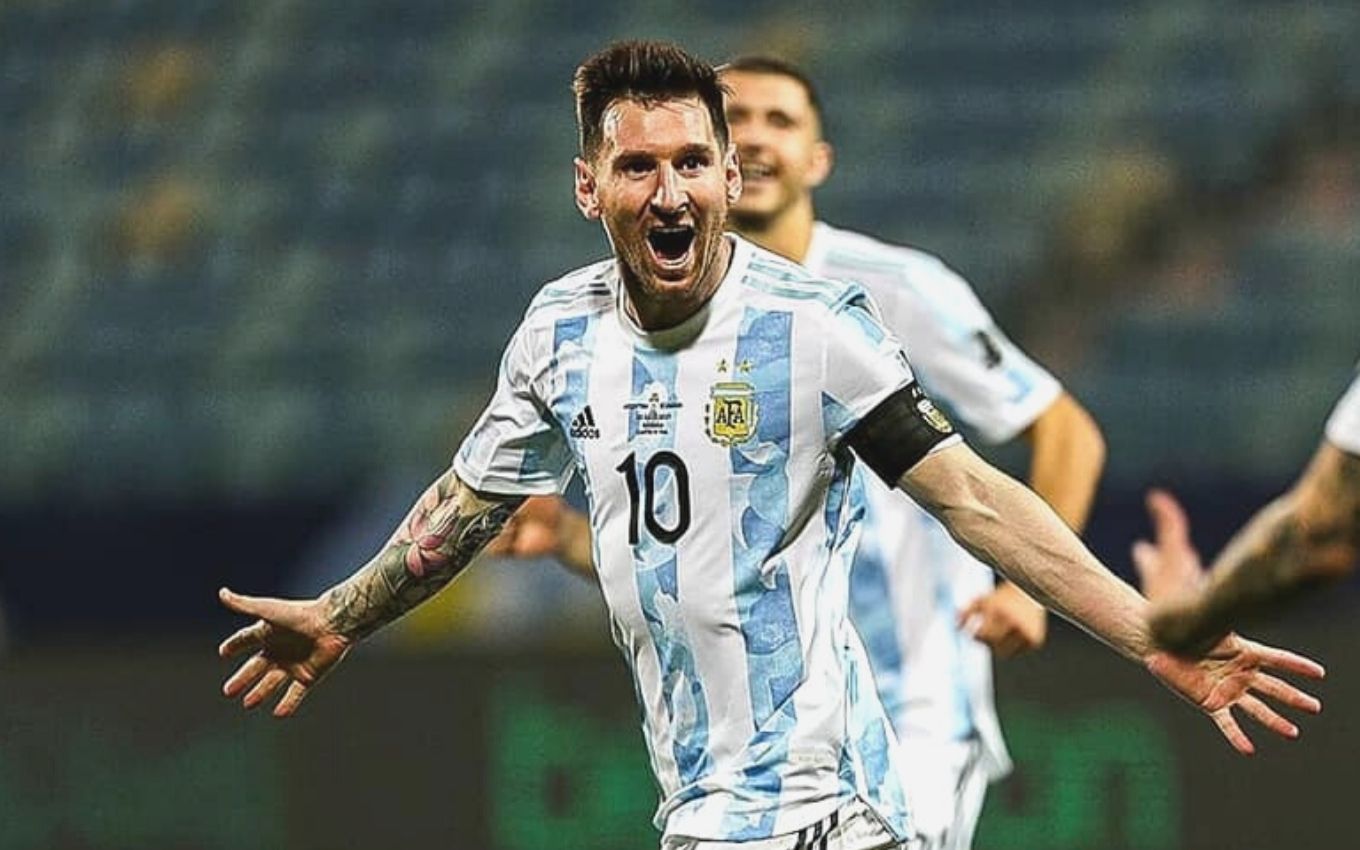 On Saturday (3), SBT showed for the first time a Copa América game without the Brazilian team. On air from 9:32 pm to 0:02 am, the match between Argentina, by Lionel Messi, and Ecuador recorded an average of 5.9 points in the Greater São Paulo, was in the vice-leadership alone and was the Silvio Santos’ broadcaster’s most popular program in day.

In the direct confrontation, Record scored 5.5 of ibope with the best moments of Genesis, Power Couple Brasil 5 and the beginning of the Shades of Blue series. Shown from 9:00 pm to 11:00 pm, the rerun of the biblical plot secured second place overall, winning by 6.0 to 5.1.

In the direct confrontation against Adriane Galisteu’s reality show, however, the game of Messi’s team got the better of it and won by 6.6 to 5.1. Last Saturday, when he competed with Mestres da Saboagem, the attraction of couples from Record had also lost, but by a tighter difference: 4.5 x 4.6.

See below the hearings on Saturday, July 3, in Greater São Paulo: