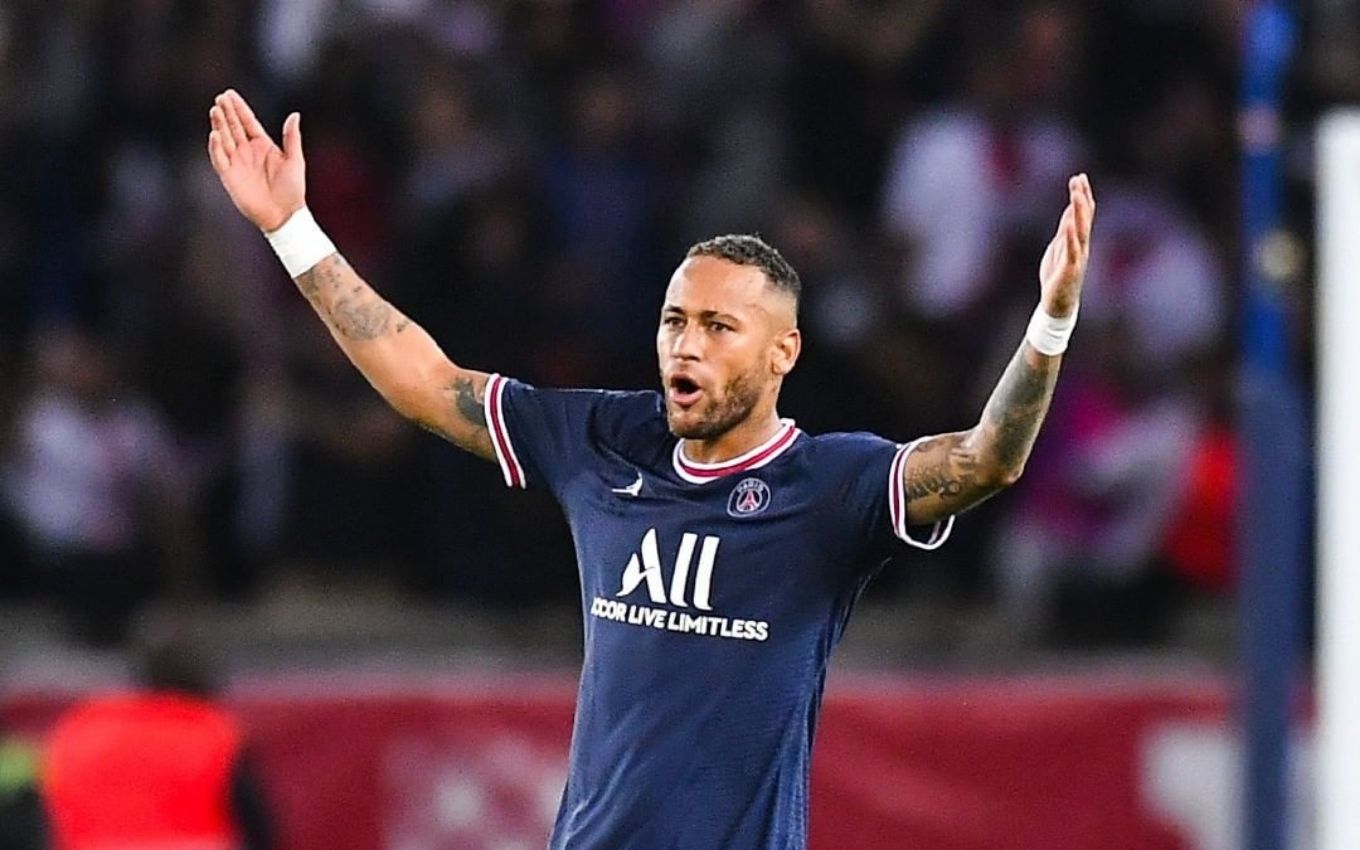 Metz and PSG duel this Wednesday (22), at 4 pm, in a match for the seventh round of the French Championship, Ligue 1. The match will be broadcast live by ESPN Brazil and will be played at the Stade Saint-Symphorien, in Metz. Options for tracking online are ESPN App, Watch ESPN and Star+.

ESPN App is available for download on iOS and Android. The channel’s website, in the Watch ESPN function, will also show the game. To watch Metz x PSG online in the app or on the page, you must have an ESPN subscription with a pay TV operator. When entering the data, the transmission is released.

Star+ is the option for those who don’t have pay TV. Disney’s new streaming costs R$32.90 per month, while the annual package costs R$329.90 (the equivalent of R$27.50 per month). There is no seven-day free tasting period. In case the interested party is already a Disney+ customer, there is the option of signing the combo for R$ 45.90 monthly.

Star+ shows live programming from all ESPN and Fox Sports channels. Some matches and events are highlighted on the first page of the platform, but others can only be found by searching the website or the app. In addition to showing live, the company also leaves the saved matches to be viewed whenever you want.

PSG is 100% successful and leads the competition with 18 points, while Metz is the bottom of the championship, with just three points. The team from the French capital will not have Lionel Messi for the match. The player suffered an injury to his left knee in the derby against Lyon, last Sunday (19).