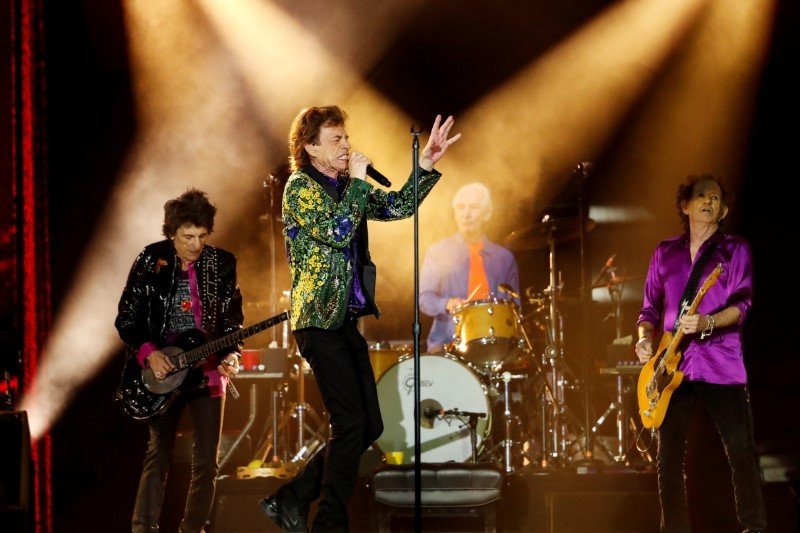 You Rolling Stones get back on the road this weekend without the drummer Charlie Watts, which band leader Mick Jagger called the rock that held the group together.

In interviews with David Fricke, editor of the music magazine Rolling Stone, Jagger, Keith Richards and Ron Wood talked for the first time about their memories of Watts, who died in London a month ago, aged 80.

They didn’t want to speculate if this will be the band’s last tour.

The “No Filter” tour, whose North American leg begins Sunday in St. Louis, Missouri, will be the first without Watts since 1963.

“He kept the band together for a long time, musically, because he was the rock that the rest of us were built around,” Jagger said in an interview released on Thursday.

“What it brought out was a beautiful swing and sway feeling that most bands would love to have. We’ve had some really cool conversations over the past two years about how this all happened with the band,” added the vocalist.

“It’s a huge loss for all of us. It’s really, really hard. But we had a wonderful time, and Charlie created wonderful music,” he added.

Drummer Steve Jordan will play with the Stones on tour. In August he was announced as a temporary replacement for Watts, who needed time to recover from unspecified surgery.

“We’ve come to a very difficult point to get this out. But we will do it,” he said.