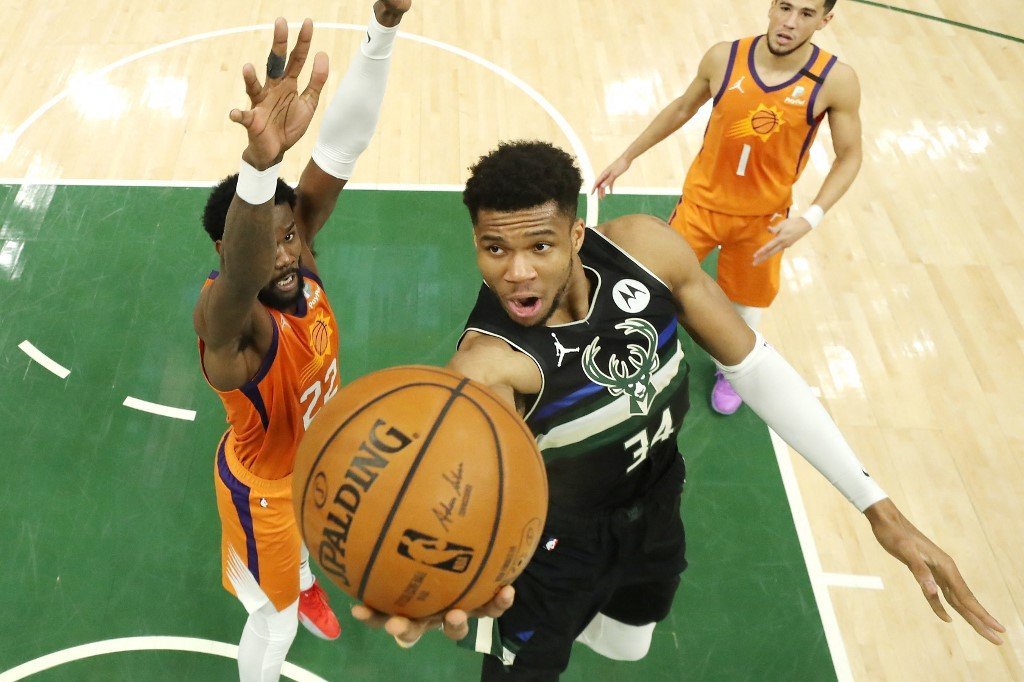 O Milwaukee Bucks secured the title of the 2021 edition of NBA (United States professional basketball league) after beating the Phoenix Suns 105-98 early this Wednesday (21) at the Fiserv Arena in Milwaukee. With this triumph, the Bucks closed the final series 3-2.

The great highlight of the achievement was the Greek wing/pivot Giannis Antetokounmpo, who, with 50 points in the decisive match, was chosen as the MVP (most valuable player) in the finals.

This is the second Milwaukee Bucks title in NBA history. The team already ranked first in the competition in 1971, when its biggest star was the legendary Kareem Abdul-Jabbar, who at the time still used the name Ferdinand Lewis Alcindor Jr.