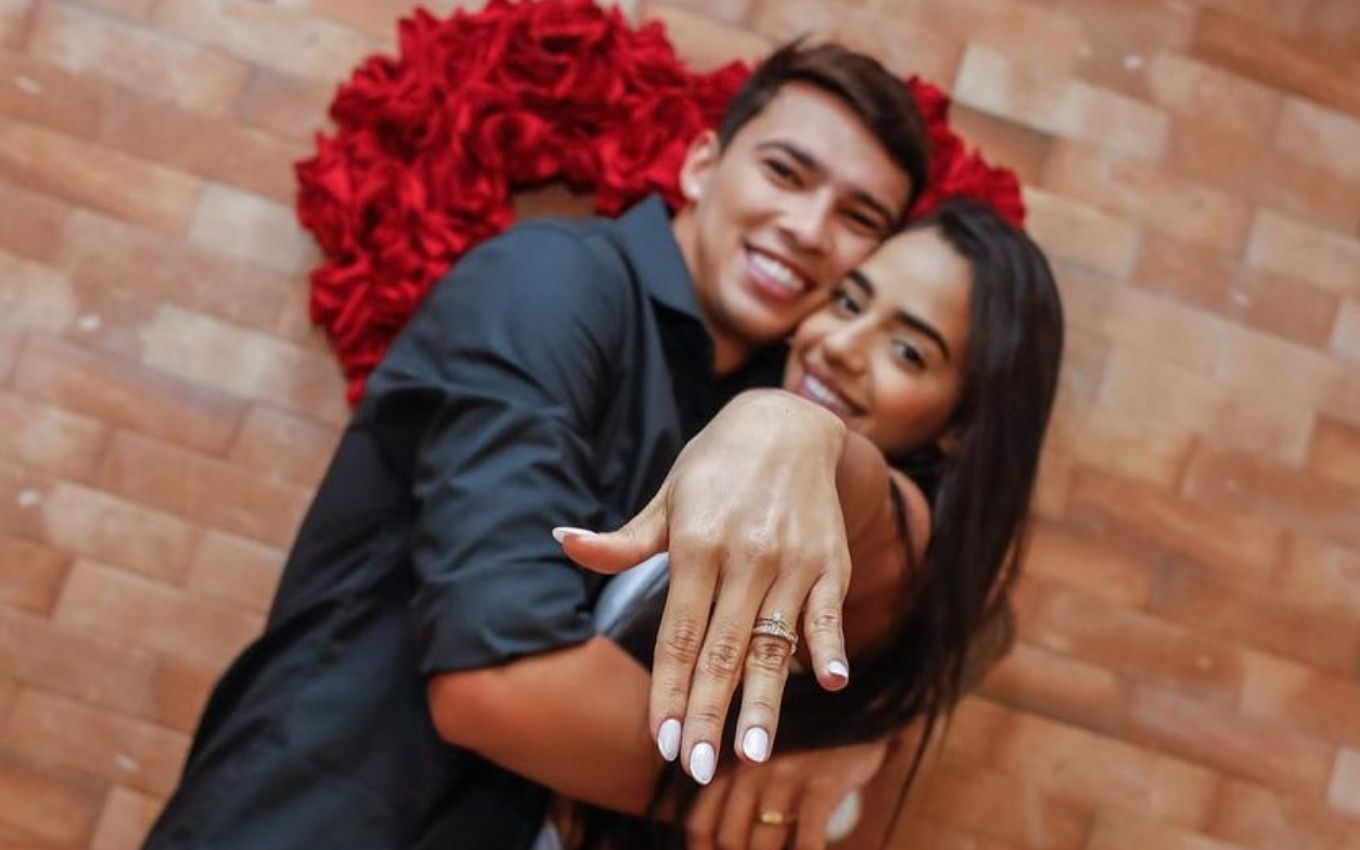 Mirella Santos, the Twin Lacration, broke the streak of bad luck installed in the relationships of the participants of Ilha Record and married the surfer Gabriel Farias. Unlike Pyong Lee and Antonela Avellaneda, the former alga from the reality show kept her relationship and celebrated the union: “Let’s build a beautiful family”.

“I am very grateful to God for making my dreams come true. I am sure that we are going to build a beautiful family! I love you, frofrozinho”, said the explorer in an Instagram publication.

The union took place at a registry office on Tuesday (31) and, at the ceremony, the explorer’s sister, Mariely Santos, and the dancer’s father-in-law, Ricardo Farias, were present. In his social network profile, MC Loma’s cousin’s husband also celebrated the union: “The most important day of my life! I love you forever.”

Sammy Lee announced the end of his marriage to Pyong after the end of the reality recordings and the rise of rumors about an alleged betrayal by the hypnologist. Appointed as the pivot of this term, Antonela was also impacted by the story and her union with Tati Fdez came to an end.

Check out the behind-the-scenes videos of the wedding: