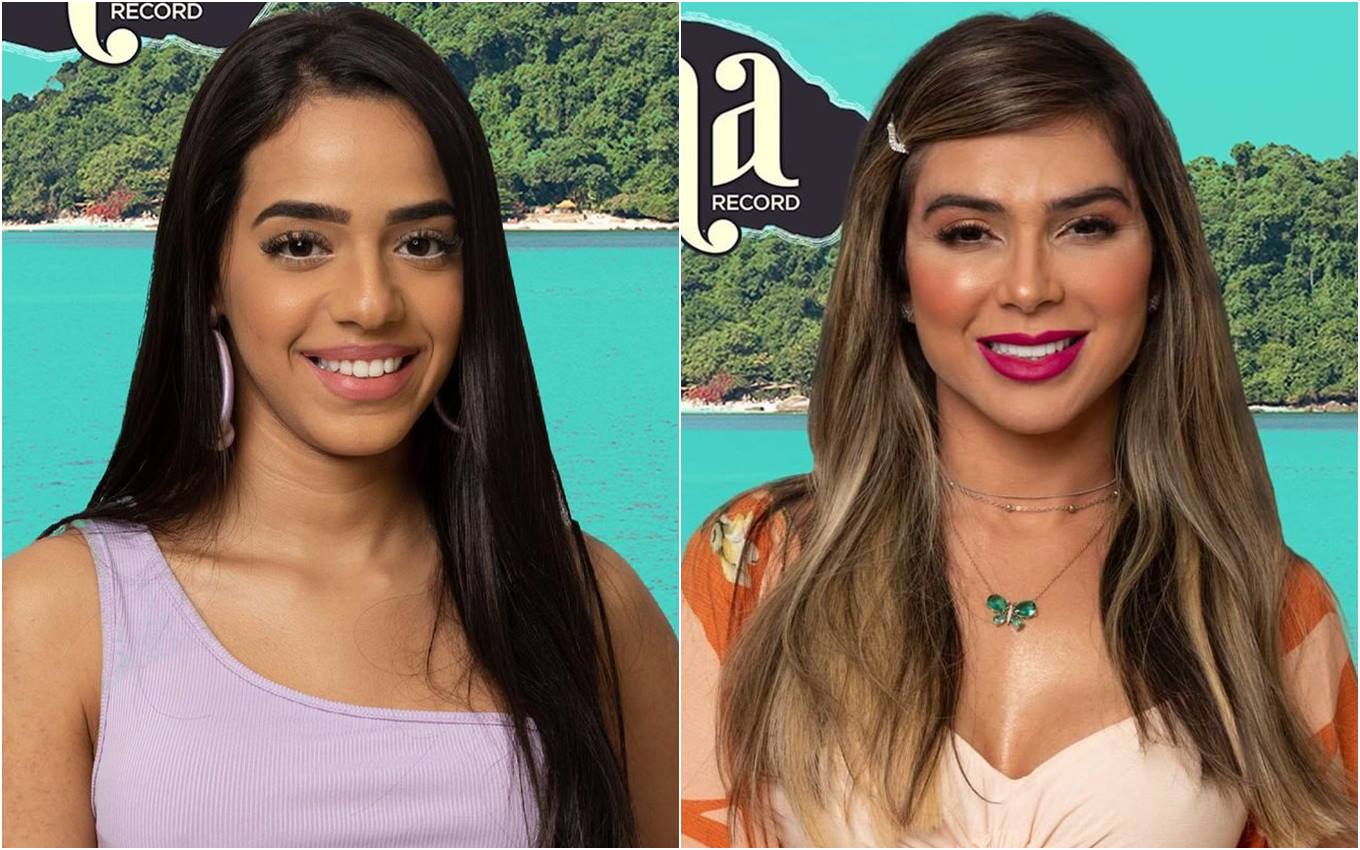 Although Ilha Record’s debut is scheduled for July 26, some scenes from the reality show are already generating comments on social networks. In a video posted on Twitter this Monday (19), Mirella Santos appears screaming at Nadja Pessoa. “You are false, feigned and cynical,” fired the dancer of the Lacration Twins.

In the recording, the two participants are in the kitchen of the Record program headquarters. Upon hearing the provocation, the ex-Fazenda sends a “kiss” to the opponent.

Last Sunday (18), Rodrigo Carelli, director of the attraction, had already shared a photo in which Nadja appears fighting with another participant. The businesswoman leans against a wall while being restrained by Nanah Damasceno.

“For those who have any doubts whether or not they’re going to see bullshit at Ilha Record, I think this photo says a lot,” said Carelli, on his Twitter profile. Antonela Avallaneda also appears in the same photo and is wearing an expression of shock.

In a video posted on YouTube last week, Nadja commented on her time on the reality show. The blonde stated that she had to deal with “amateur” and “cookies” people.

“What I can tell you about reality is: there were a lot of people wanting cookies. People are desperate, and [tem] a lot of amateur people. I got freaked out by certain happenings of amateur people who shouldn’t be in reality,” shot the ex-wife of Vinícius D’Black.

Ilha Record has its premiere scheduled for July 26, at 10:30 pm on Record. Hosted by Sabrina Sato, the program will air from Monday to Saturday, with 13 participants

The rivalry between Mirela x Nadja will move the #IlhaRecord. ANXIOUS? pic.twitter.com/d6yeKPL1Bq