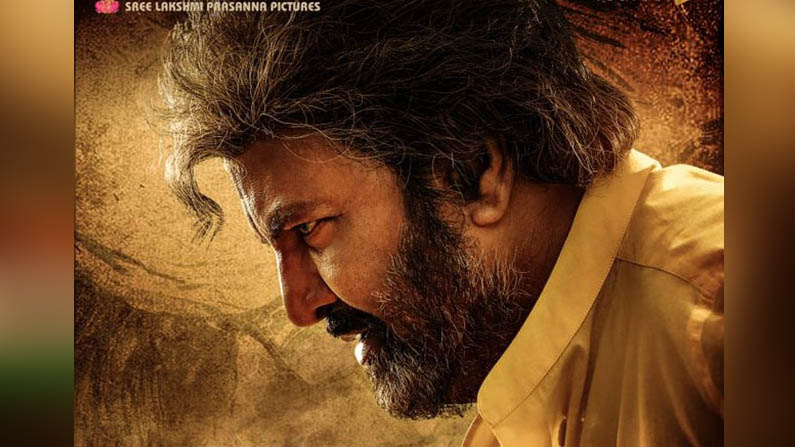 Son of India Movie: The upcoming movie ‘Sannaf India’ starring Tollywood senior hero, Collection King Mohan Babu as the protagonist. The film is being directed by Diamond Ratan Babu. Sri Lakshmi Prasanna Pictures and 24 Frames Factory are jointly producing the film. Music is provided by music maestro Ilayaraja. Shooting for the recently launched film is currently in full swing. Moviemakers have announced another update for this movie in this series. Mohan Babu gave a surprise to the fans by releasing the first look of the film on Friday. To this extent he tweeted.

“Patriotism is in his blood .. Meet Sannaf‌ India,” he tweeted. In it he appears in a serious look .. as a leader fighting with a Rudraksha garland around his neck. There is a good response to this poster from the audience. However, Mohan Babu last acted as a hero in the movie ‘Gayatri’. It is known that he later appeared in the role of SVR in the movie ‘Mahanati’.

Mohan Babu, who has been breathing the film for 45 years, has received a rare milestone