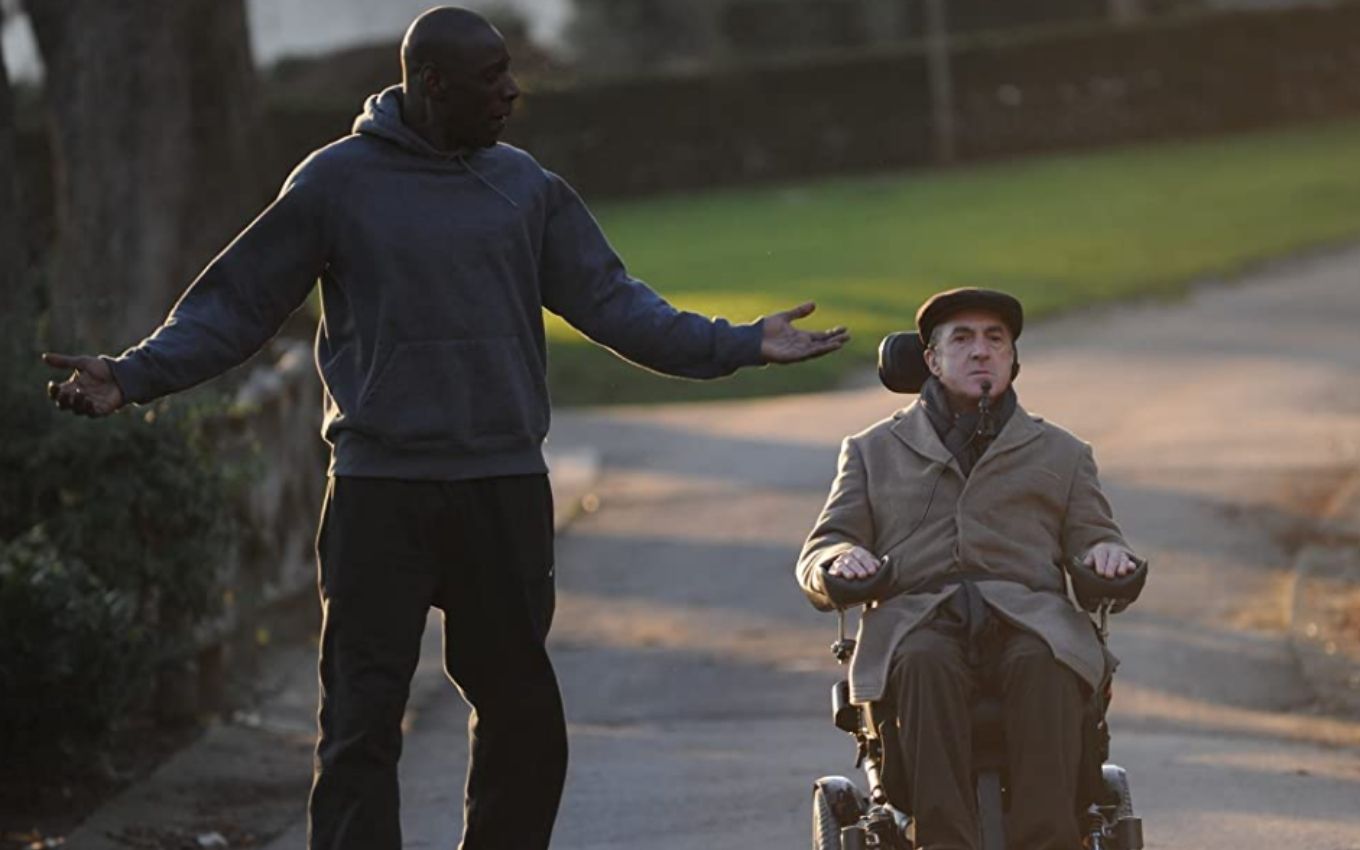 Globo is showing the film Untouchables in the Afternoon Session on Monday (12), at 3 pm (Brasília time). Launched in 2011, the plot shows the friendship between a quadriplegic aristocrat and his assistant, an African immigrant who lives in the low-income area of ​​Paris.

In the feature, Driss (Omar Sy) is a Senegalese immigrant who needs to find a job to deal with his financial problems, in addition to his probation. He finds the opportunity when he meets Philippe (François Cluzet), a wealthy quadriplegic.

Working as an assistant for the first time, Driss finds it difficult to adapt to the new role, especially in how to deal with a disabled person. However, despite the differences, the friendship between the two ends up changing their lives forever.

The film, directed by the duo Olivier Nakache and Éric Toledano, also features Audrey Fleurot, Anne Le Ny and Grégoire Oestermann in the cast. The film became the biggest box office of a French production in history, raising US $ 426 million (R $ 2.4 billion) worldwide.

See also the other films of this week in the Afternoon Session: License to Marry (Tuesday), Talented Hands – The Story of Ben Carson (Wednesday), A Glorious Morning (Thursday) and Hit or Run in London ( Friday).

Check out the trailer subtitled Untouchables: