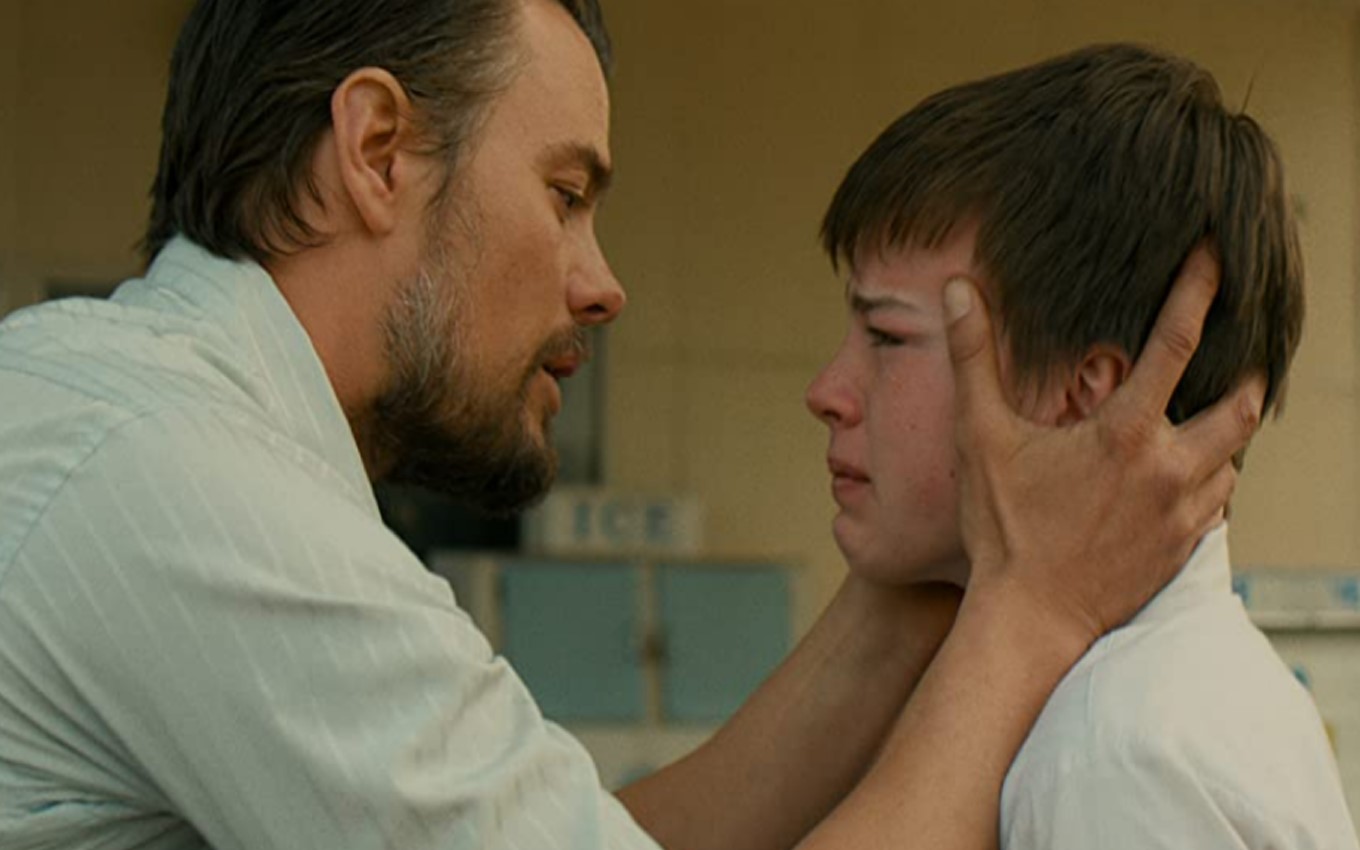 Globo shows the film Caminhos Perdidos no Corujão at dawn on Monday (5), at 2:45 am (Brasília time). The 2015 feature features the story of John (Josh Duhamel), a criminal, and Louis (Josh Wiggins), a boy who has just become an orphan. The bandit kidnaps the boy, and they end up creating a strong and unexpected connection.

Louis lost his mother and, during the funeral, John finds him. The boy was supposed to take a bus to New Mexico City, where his grandparents live. However, the man offers a ride to the place, and the teenager accepts.

The criminal performs a series of robberies on the way and meets Mary (Lynn Collins) and her daughter Rose (Emma Fuhrmann). John and Louis’ relationship begins to narrow, and the two create a unique bond.