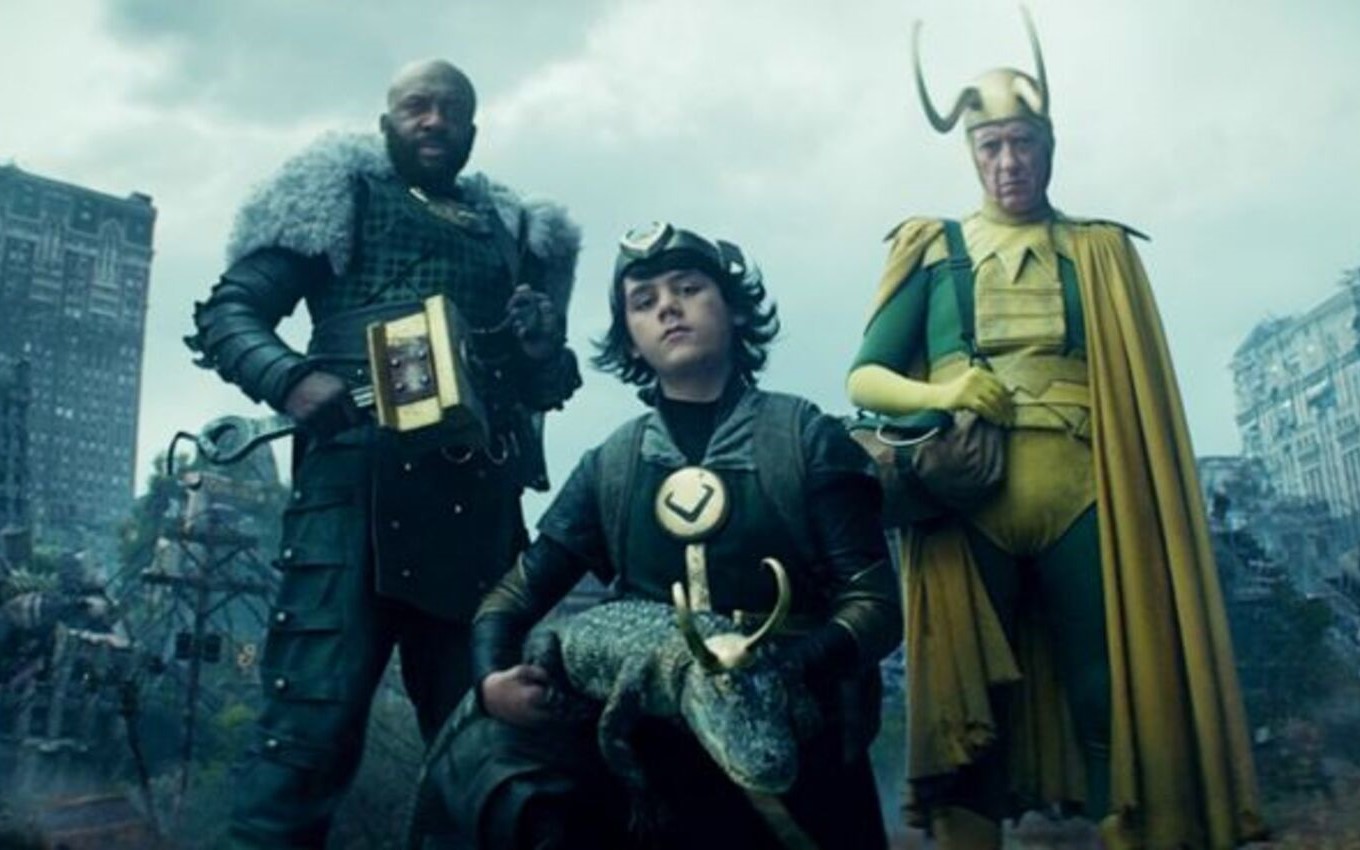 Loki’s fourth episode is the most revealing so far. The plot explains the background and motivation of Sylvie (Sophia Di Martino), the feelings of the God of Trickery (Tom Hiddleston) and the truth about the Guardians of the Time Variation Authority. But the Disney+ series’ post-credit scene raises new questions: who are these characters and where are they?

After being “pruned” by Judge Ravonna Renslayer (Gugu Mbatha-Raw), Loki appears on the floor of a destroyed New York and surrounded by four other variants of Cheat gods: Boastful Loki (Deobia Oparei), Kid Loki (Jack Veal), Old Loki (Richard E. Grant) and Crocodile Loki. The group is there to save the God of Cheating.

It’s still not possible to know if the Lokis are in an alternate reality or in a future of your timeline.

The characters played by actors Grant and Veal are already known for their appearances in the comics. But the Boastful Loki (Proud Loki, in free translation) and the Crocodile Loki are still a mystery.

Boastful appears holding a species of Mjolnir, Thor’s hammer (Chris Hemsworth). The most probable hypothesis for the existence of the reptilian variant is a wrong transformation of the God of Cheating.

Watch the trailer for the Disney+ series Loki below: