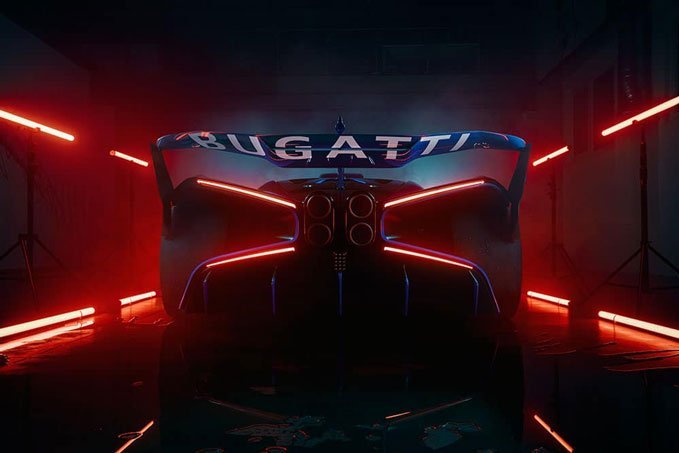 The competition to create the most beautiful car in the world is not easy. In addition to almost unlimited resources for developing innovative products, automakers have a strong design culture in their DNA. At the 36th Automobile International Festival, held in Paris, the jury gave the victory in the visual aspect to the Bugatti Bolide, in the category called “hypercars”.

The Bolide is definitely not just any car. Its futuristic design is typical of limited edition cars. And that’s really his case. Only 40 units of the vehicle will be manufactured and each one will cost 4.7 million dollars, something like 25.5 million reais, in direct conversion. The first units will be delivered to buyers in 2024.

“Although extremely functional, Bolide is full of Bugatti’s distinctive personality and tradition,” says, in a note, Nils Sajonz, head of special projects at Bugatti. “Its creation was inspired by the weight-power philosophy of a young Ettore Bugatti, who revolutionized the world of motorsport in the 1920s by designing light and agile cars, such as the Type 35, which became practically unbeatable. Bolide is the culmination of this philosophy, pure in its design and purpose.”

According to the automaker, the Bolide is designed to be exceptionally low, as in many sports vehicles. In combination with the rear diffuser, the airfoil gives the vehicle extreme levels of negative ground lift to maintain stability in high-speed corners.

See photos of Bolide below. 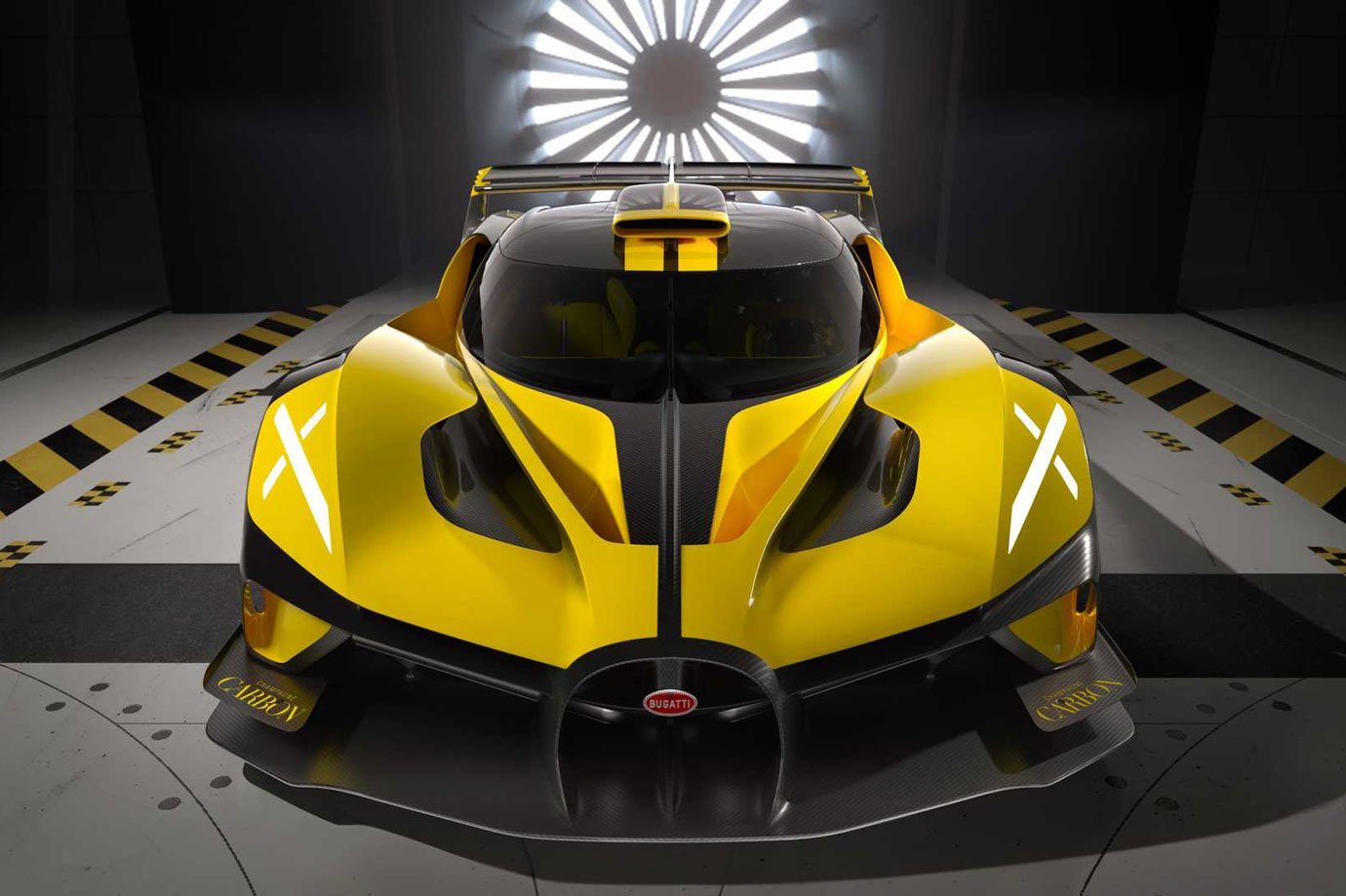 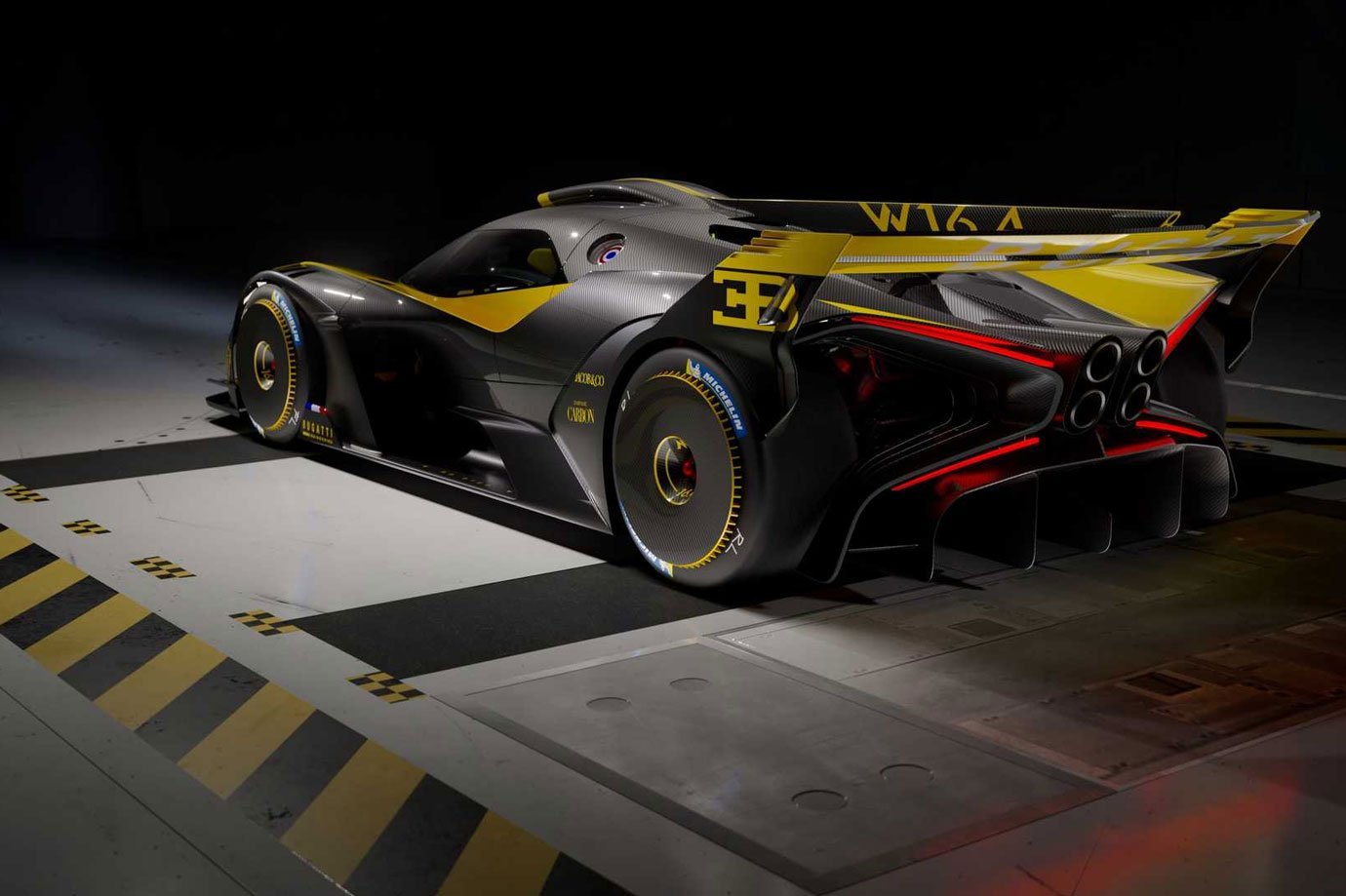 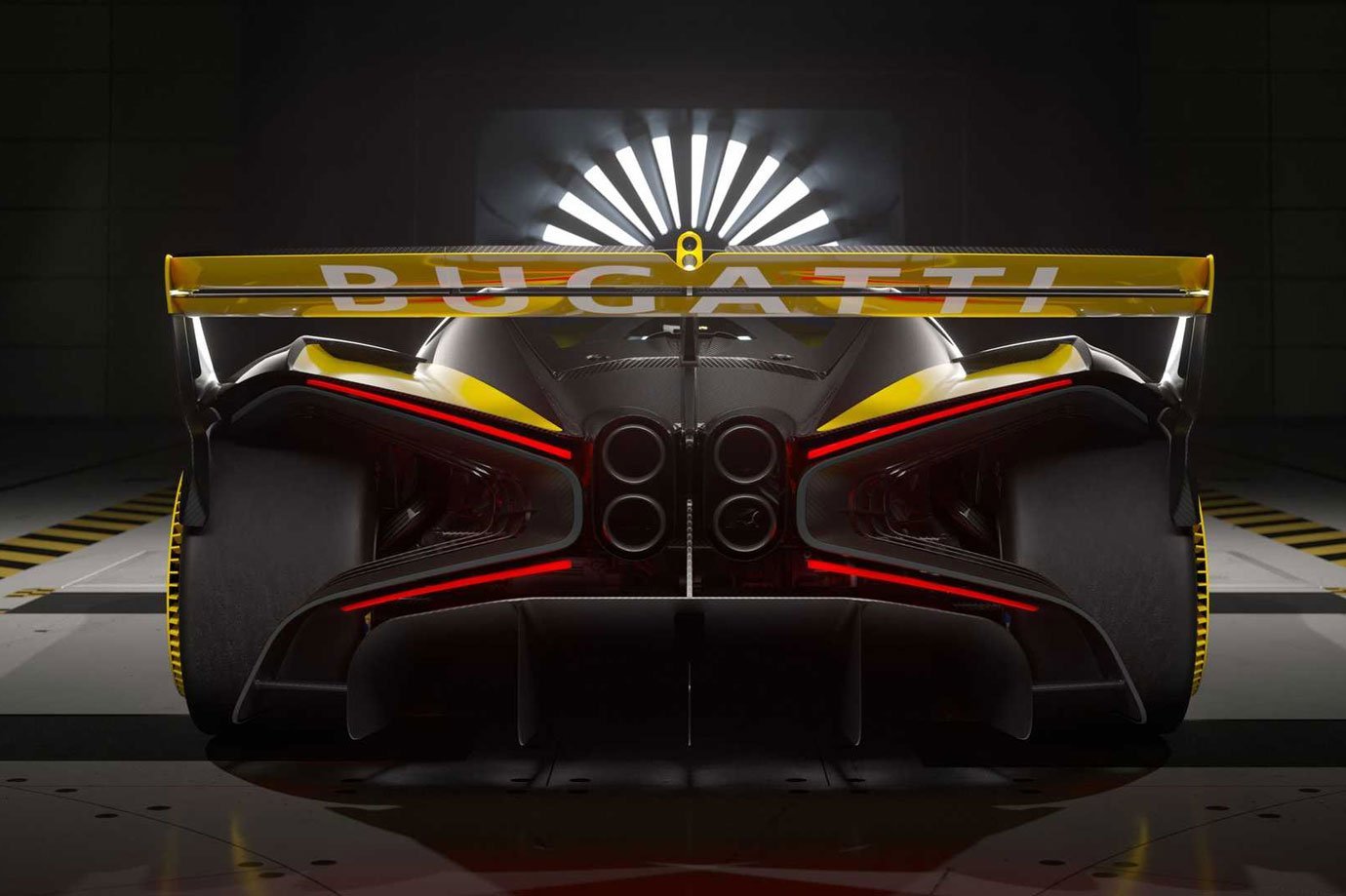