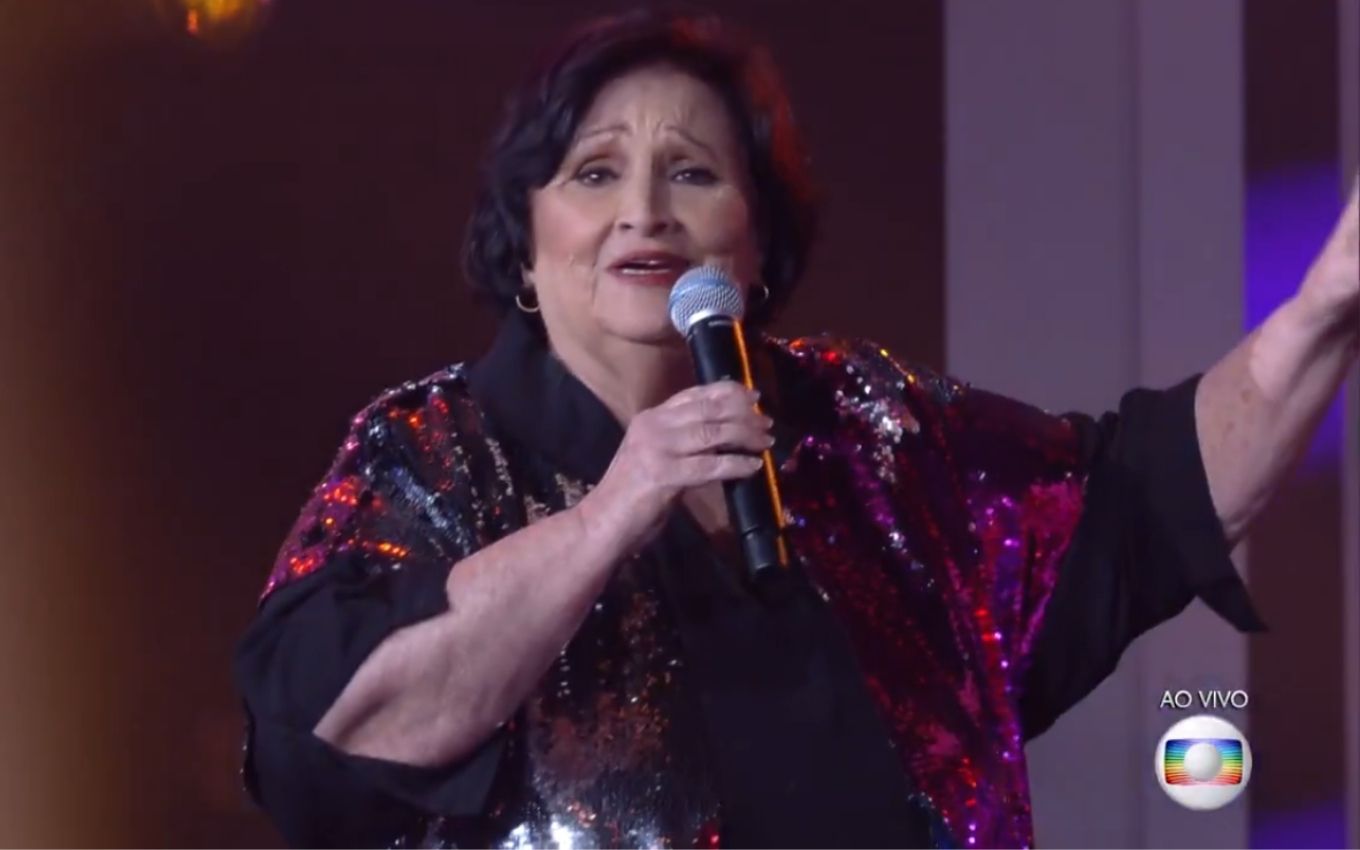 Dona Déa Lúcia, mother of Paulo Gustavo (1978-2021), ended Criança Esperança with an emotional tribute to the comedian. The matriarch appeared as the last “attraction” of the program and sang the song O Sol Nascerá, by Cartola, after a speech by the artist that had been shown in Globo’s year-end special.

In the speech shown, the actor said that laughing was an act of resistance. “Paulo Gustavo did not give advice. His way of being and living was his own message”, said Dona Déa, right after the end of the comedian’s VT. “He was hope itself. Humor was a way of life,” she continued, alone on stage.

Paulo’s mother quoted excerpts from the speech and said that he believed in a sun rising the next day. “He did it all smiling,” she finished, her voice breaking and wiping away a tear. As soon as she finished, the music started, and Ivete Sangalo and Iza followed suit.

On social networks, Internet users were moved by Déa Lúcia’s speech and presence and once again lamented the death of Paulo Gustavo as a result of Covid-19.

Exciting! What a tribute to #Child Hopepic.twitter.com/9dzMyyWYea

“I got it, my son!” 🥺 #Child Hopepic.twitter.com/OoPQgvuBJR

My God, what a beautiful tribute, Dona Déa Lúcia is a giant!

Dona Déa Lúcia ending me with this tribute to Paulo Gustavo… 😢#Child Hopepic.twitter.com/08Vc1IhwoZ

Dona Dea moves me! I can’t believe that Paulo Gustavo is gone… the pandemic came to disgrace the world 😭
#Child Hopepic.twitter.com/BE3jD3Nve6