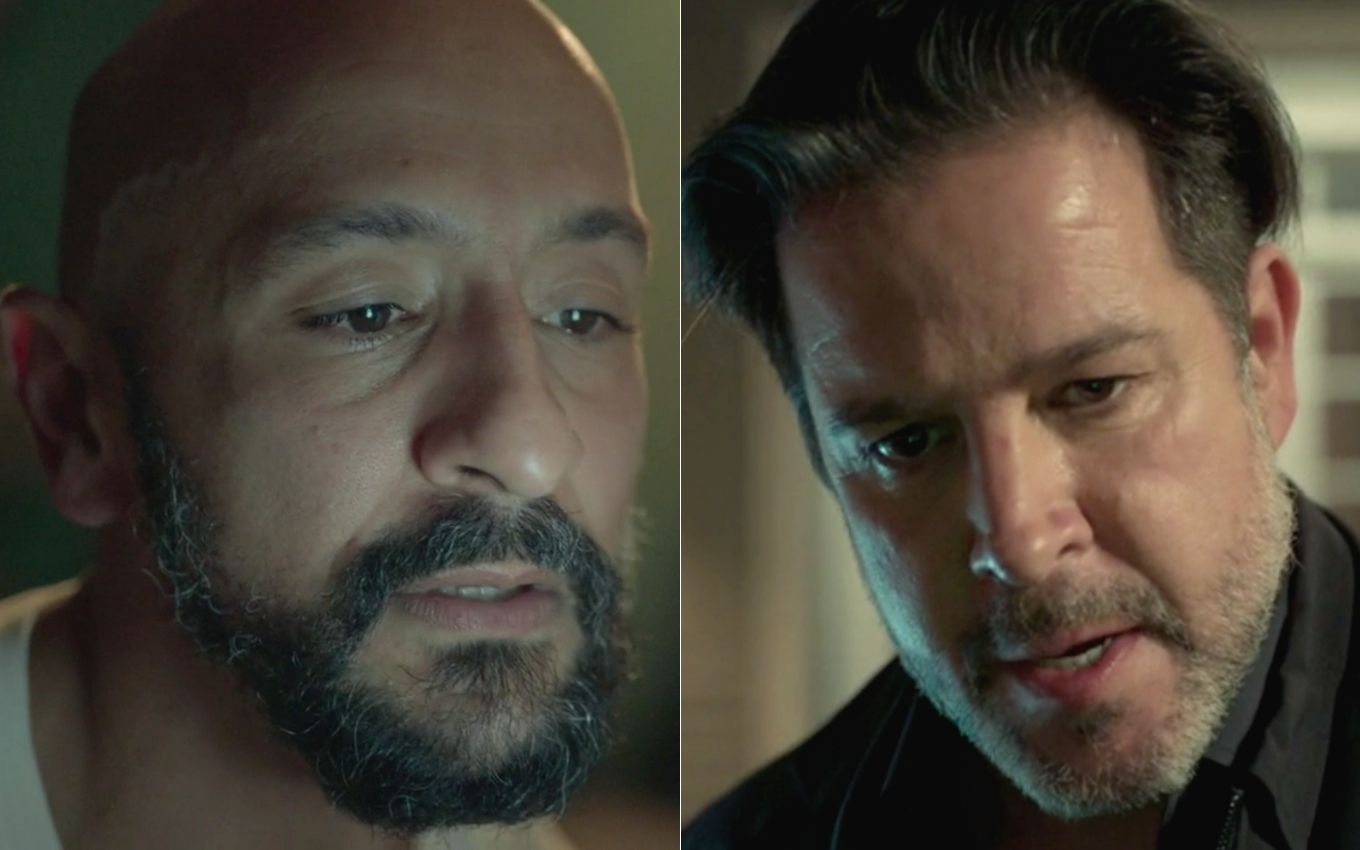 Álvaro (Irandhir Santos) will raid Raul (Murilo Benício) in Amor da Mãe. After leaving the jail through the front door, the villain of the nine o’clock soap opera will plot a plan to return to the presidency of the PWA. Verena’s husband (Maria) will cause Sandro (Humberto Carrão) to be caught in the act of trespassing on his property, blackmailing the enemy with the threat of putting the ex-convict again behind bars.

The head of Belizário (Tuca Andrade) will make this new evil in the chapter scheduled to air next Thursday (25) in the plot of Manuela Dias. At this point in the booklet, the antagonist will have left the prison with the help of Lucas (Nando Brandão) and will have started to plan his return to the command of the company founded by his parents.

With the help of the lawyer, Estela’s former lover (Letícia Lima) will organize a perfect plan to, at once, take revenge on Raul and Vitória (Tais Araújo) for having ended up in prison and, at the same time, take the top job at PWA.

Betina’s half-brother (Isis Valverde) will hire Farula (MC Cabelinho) for his Foundation and put the boy in a tight spot. Without understanding the villain’s real intention, Sandro will alert his friend, but Kátia’s former ally (Vera Holtz) will be so excited about the job that he will accept to close the “contract with the devil”.

The sixth sense of Vitória’s son will prove to be accurate. Soon after being admitted, Farula will have problems in place and will ask for help from the character of Humberto Carrão. Faithful to her friend, Betina’s husband will come to the boy’s rescue, but the pair will be caught by the Foundation’s security guards.

Clever, Álvaro will use the bust to make a blackmail. The character of Irandhir Santos will approach Lídia’s ex-husband (Malu Galli) to demand: either he returns to PWA as president or he will press charges against Sandro in the police. As the boy already has a criminal history, the character of Murilo Benício will think well about the condition imposed by the enemy, and will eventually accept to leave the position of almighty of the company.

The unprecedented Um Lugar ao Sol was postponed to debut in the second half due to the worsening of the Covid-19 pandemic across the country.