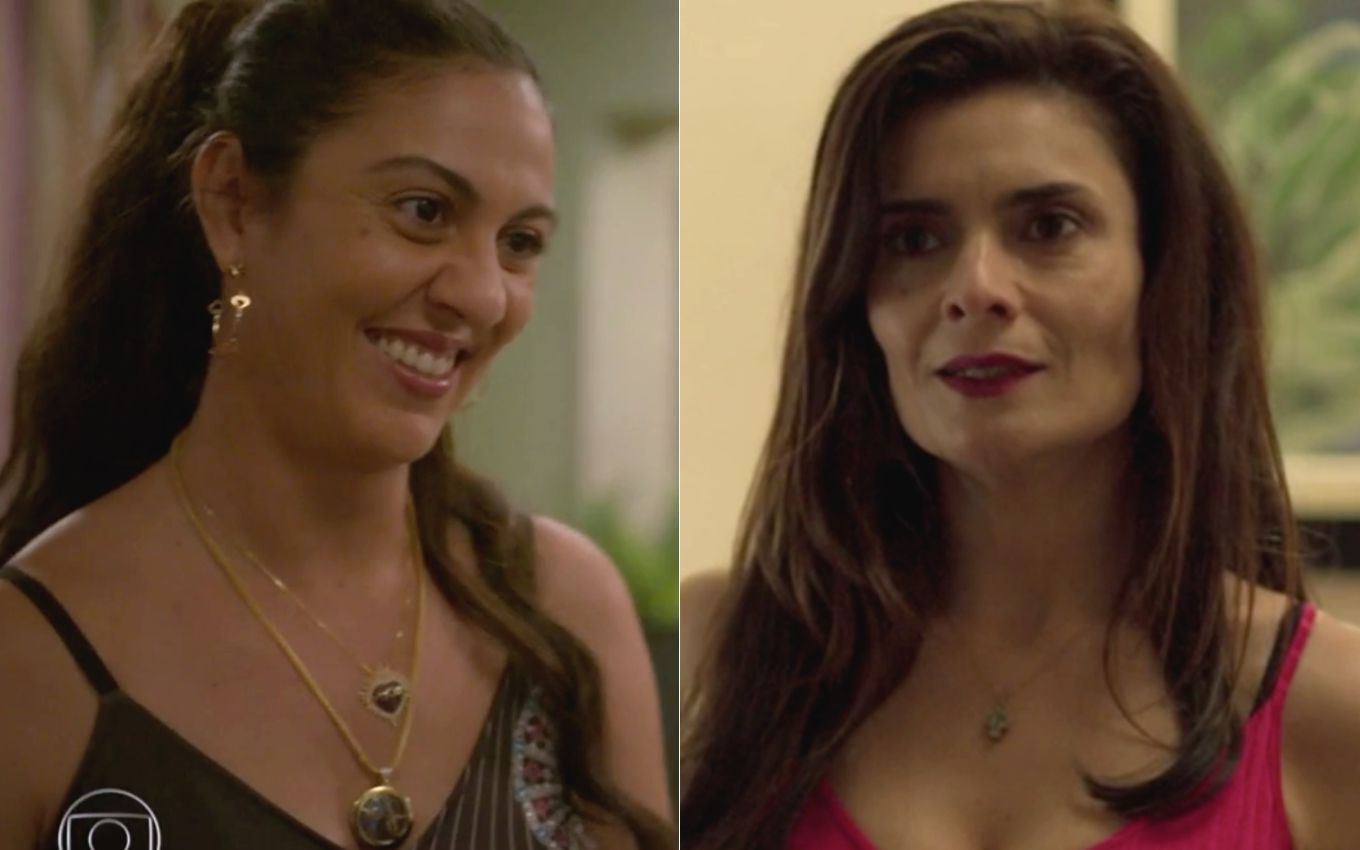 The days of Belizário (Tuca Andrada) are numbered in Amor de Mãe. Leila (Arieta Corrêa) and Penha (Clarissa Pinheiro) will unite to end the life of the bad character, and after committing the crime, they will end with kisses in the soap opera nine at Globo.

After Penha is arrested, Leila will assume the role of woman of Belizário. The man will make no effort to get his partner out of prison. Penha will decide to flee and will count on the help of the other, which will bring them closer.

According to columnist Carla Bittencourt, from Metropóles, the rapprochement between the girls will be so great that they will end up becoming a couple.

Before getting involved, Penha and Leila will kill Belizário poisoned. The success of their plan will be celebrated in a hotel room, with champagne. “Ouch! The more powerful, the more intelligent you are, Penha!”, Leila will praise, in a sexy tone for her friend.

Leila will put on a song to play, and Penha will ask what part of the subject they stopped at. “In the part where you said incredible things and I thought it was too much,” will answer the woman. Lídia’s ex-employee (Malu Galli) will like what Leila will say and will approach her.

“There is no way for a person to be down on your side, right, Leila?”, Clarissa Pinheiro’s character will speak, as a climate between them begins to roll. “Look there, you won’t be grateful”, the woman will insinuate. “But thanking can be so good”, will answer the ex-prisoner, who will kiss his friend.