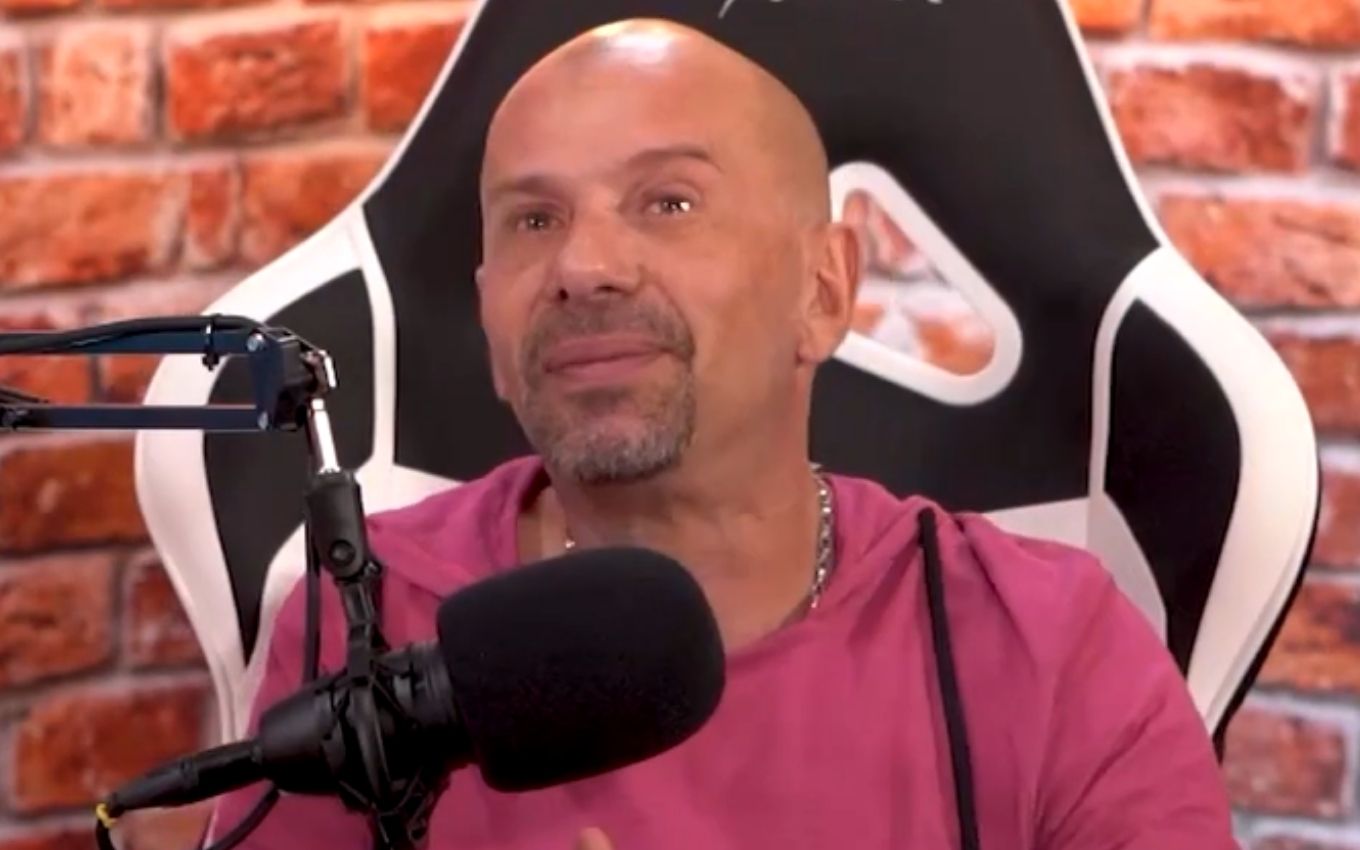 Friend of Gugu Liberato (1959-2019), Rafael Ilha stated that the presenter wanted the musician to be his replacement in front of the cameras. This Thursday (9), the champion of A Fazenda 10 cried as he recalled the trajectory beside his communicator.

“He [Gugu] he admired me, he even said to me and my mother: ‘I want Rafael, one day, to replace me’. Look how things are, what a responsibility. Never, that was an impossible thing to do. I’ve always had a very frank relationship with him,” stated Ilha in an interview with Link Podcast.

In a chat with Fabiola Gadelha, the singer stated that he had the opportunity to live closely with Gugu: “We traveled a lot. Sometimes, there was some nonsense, he would come to me and ask: ‘What do you think?’ In what he could help me, he helped me”.

“[Quando nos reencontramos], we held each other for about five minutes, talking. I cried, it’s hard to talk about him. He was a guy who admired a lot, who respected and understood what he was like. Seriously, in his own way, at the time, even trying to understand the faults of others. The first thing I said was: ‘Forgive me, I’m sorry'”, said Ilha.

According to the report of the rural reality champion, he would have disappointed Gugu’s expectations. “I had to apologize, it was something I had in my head. He wrote the preface to my book, he’s a very good guy and, like everyone else, he has his faults,” he added.