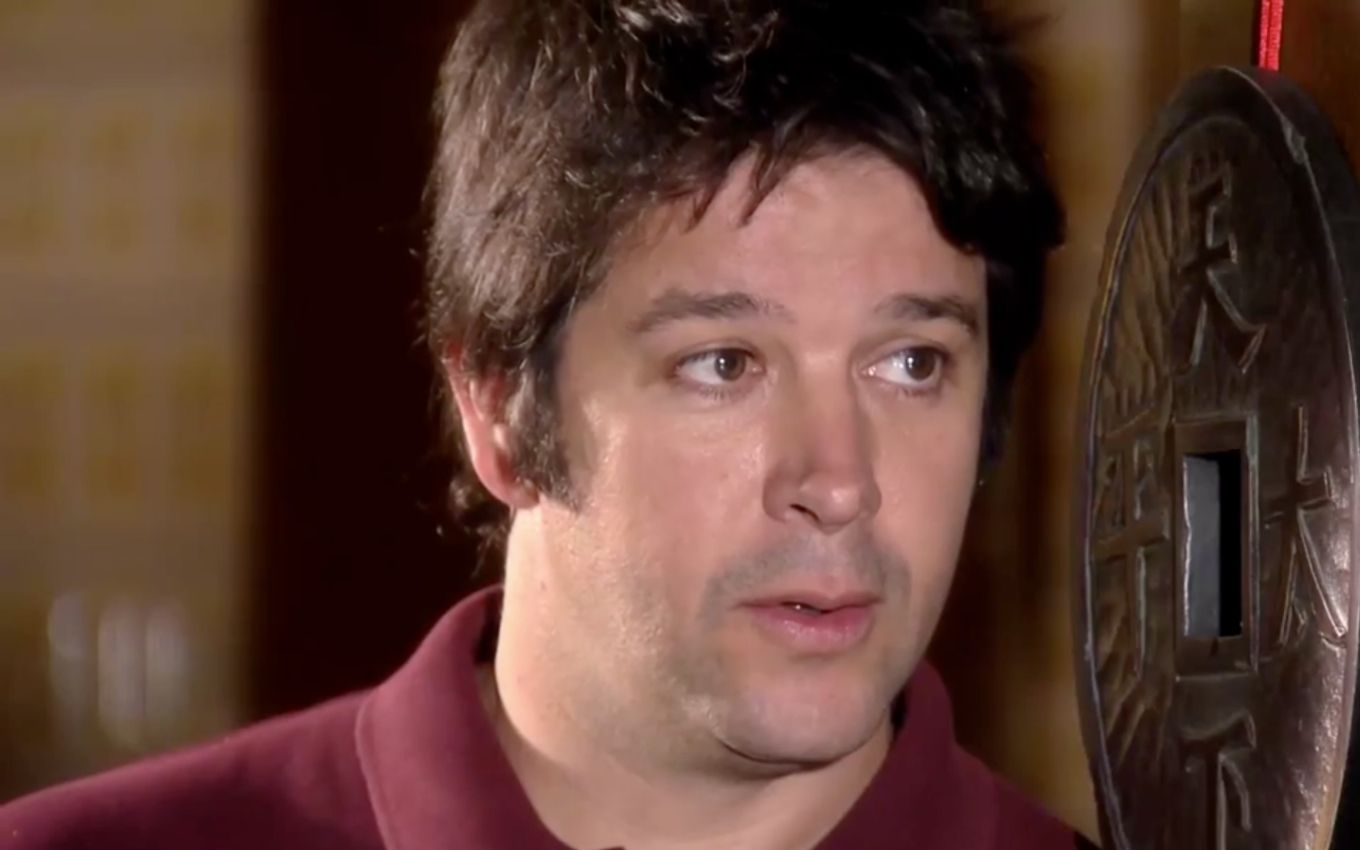 In the air with the replay of Ti Ti Ti in Vale a Pena Ver de Novo, Murilo Benício recalled some moments of when he played Ariclenes / Victor Valentim in the soap opera of seven. The actor confesses that Claudia Raia came to feel sorry for him at the beginning of the work. At the time, in 2010, the actor had a hard time hitting the Spanish fajuto to live the canastão couturier.

In an interview with Gshow’s Novela das Nove podcast, Benício said that director Jorge Fernando (1955-2019) even canceled a recording due to his performance in the role of Victor Valentim.

“We had to find a way for him to speak a Spanish that you know is not, understands Portuguese, but that may sound like Spanish to those who are listening,” he explained in the audio chat. The artist also gave more details of the episode with the interpreter of Jaqueline:

Until I found this, Jorginho canceled the first day of the studio because we started doing it and it was so bad, I was so nervous […] It was not easy, I remember leaving there and Claudia Raia felt sorry for me and said: And now, what are you going to do?

Despite the hardship, Benício reinforced that this situation was soon overcome with the progress of the works in the Maria Adelaide do Amaral and Vicent Villari booklet: “We get used to it, get comfortable with it and start playing”, he recalled.

Murilo Benício also explained that he readily accepted Jorge Fernando’s invitation to live Ariclenes / Victor Valentim, but “shuddered at the base” with the challenge of reviving a character already known to viewers. In the first version of Ti Ti Ti (1985), Luis Gustavo played the stylist.

It was an immediate acceptance, but I was also tense, for example, when I do something that has already been done. I don’t like to see the first version because I think it can intimidate me in some way, so I prefer not to have a reference […] And when Jorginho told me, I was concerned because, despite being years ago, Tatá was very fresh in my memory [Luis Gustavo] doing Victor Valentim. I was scared, it was one of the soap operas that I was most afraid of doing

Antonio Benicio’s father recalls that he used to watch the soap opera with his mother, Berenice, in his teens, and both loved the interpretation of Luis Gustavo. And, at the time of the remake recordings, the matriarch even put the veteran backstage behind the scenes – he played detective Mário Fofoca in the plot.

“My mother would come and visit [as gravações], and came to Tatá [Luis Gustavo] and said: My son is great, but you are much better than him “, concluded the actor, laughing.