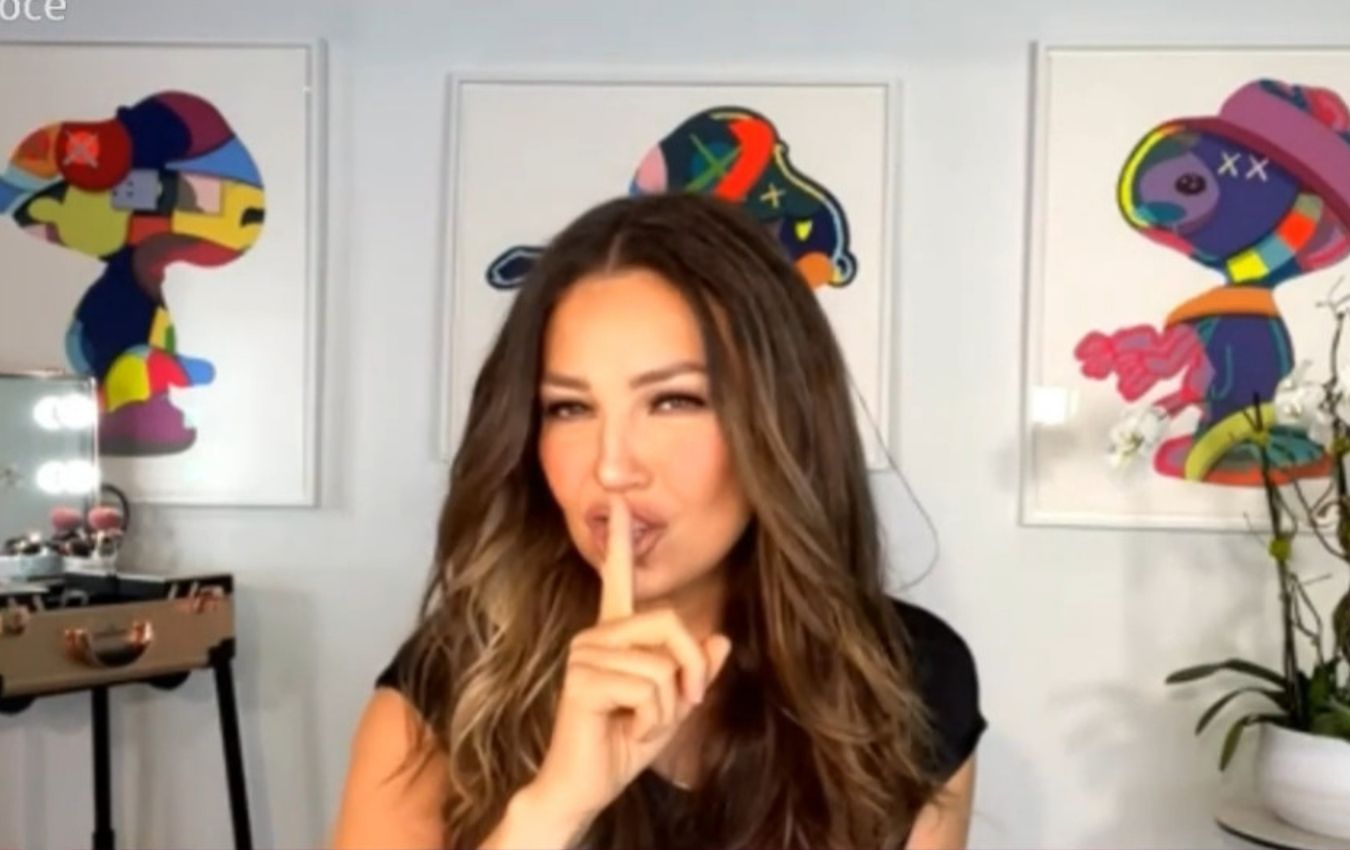 Actress and singer Thalía gave an interview to Mais Você this Thursday (23) to talk about Marimar in Globoplay’s catalogue. However, the muse of Mexican soap operas confessed that her favorite character is Maria do Bairro. “She enchants me because she is brave, daring, she says things the way they are, from the heart to the mouth,” stated the artist.

In addition to Marimar (1994), the soap operas Maria Mercedes (1992) and Maria do Bairro (1995) will also be available soon on Globo’s streaming platform, which is betting on classic Mexican productions.

“Brazil and Thalía have a love story of many years, which began with the three Marias and now I’m back,” said the singer when talking about her relationship with Brazil.

For her, Marimar continues to be a great success because the character is very real, sincere and with a lot of love. “People felt it the first time it aired on television and are now feeling it once again in the digital age,” Thalía said.

The artist also took advantage of the interview to promote her new album, desAMORfosis. The production has a Brazilian, the producer known as Rafinha RSQ, who has already composed compositions for Marília Mendonça, Léo Santana, Anitta, Pabllo Vittar, Luísa Sonza, Simone & Simaria, Ferrugem and the duo Matheus and Kauã.

When asked if she’s ever wanted to do a Brazilian soap opera, Thalía changed the subject and said that she hasn’t acted for a long time and that she’s waiting for the right character. “I want to see if they can convince me,” she said of a possible return.

Check out an excerpt from the interview in the video below.