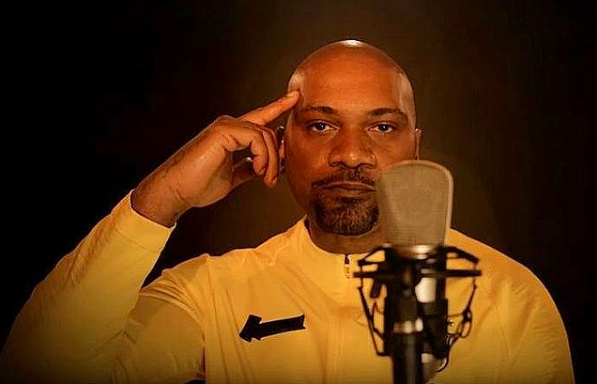 In an interview with Pânico on Monday, 2, the rapper revealed details about ‘Voando Baixo’, his 12th album that addresses topics such as social injustices and collective indignation

This Friday, 30, the rapper MV Bill launched the album “Voando Baixo”, which brings together strong lyrics rap on twelve previously unreleased tracks. In an interview with the Pânico program, Young pan, this Monday, 3rd, the artist explained that the disc invites fans to make a deep political reflection, addressing themes such as social injustices and collective indignation. “The profile of young people from the favela has changed a lot in recent years. In the past, he used music to portray the difficult reality he faced in his daily life. Today, he uses music to look like the middle class guys. So it is common to see hip hop in this loop of talking about marijuana, wealth and women. Each one can write about whatever they want, but I felt the need to launch a brave record during the pandemic, at a time when many Brazilians are out of work, having nothing to eat and in need. In this way, my album can help people to reflect politically on the reality of Brazil ”, he said.

MV Bill’s 12th album features special guest appearances by rappers Kmila CDD, Nocivo Shomon, ADL, Stefanie, Bob do Contra and DJ Luciano Rocha. “There is a group that thinks that when I release songs in this style, I am preaching a difficult reality or insisting on something bad. In fact, what I do is quite the opposite. When I release songs that talk about deaths or young people getting involved with drugs, I am alerting them to the need to create awareness about our choices. I’m warning you: ‘Look, walking on the wrong paths, you can have your skulls blown off’. I do not exalt this sad reality, but I show how things really are ”, he concluded.

Check out the full interview with MV Bill: