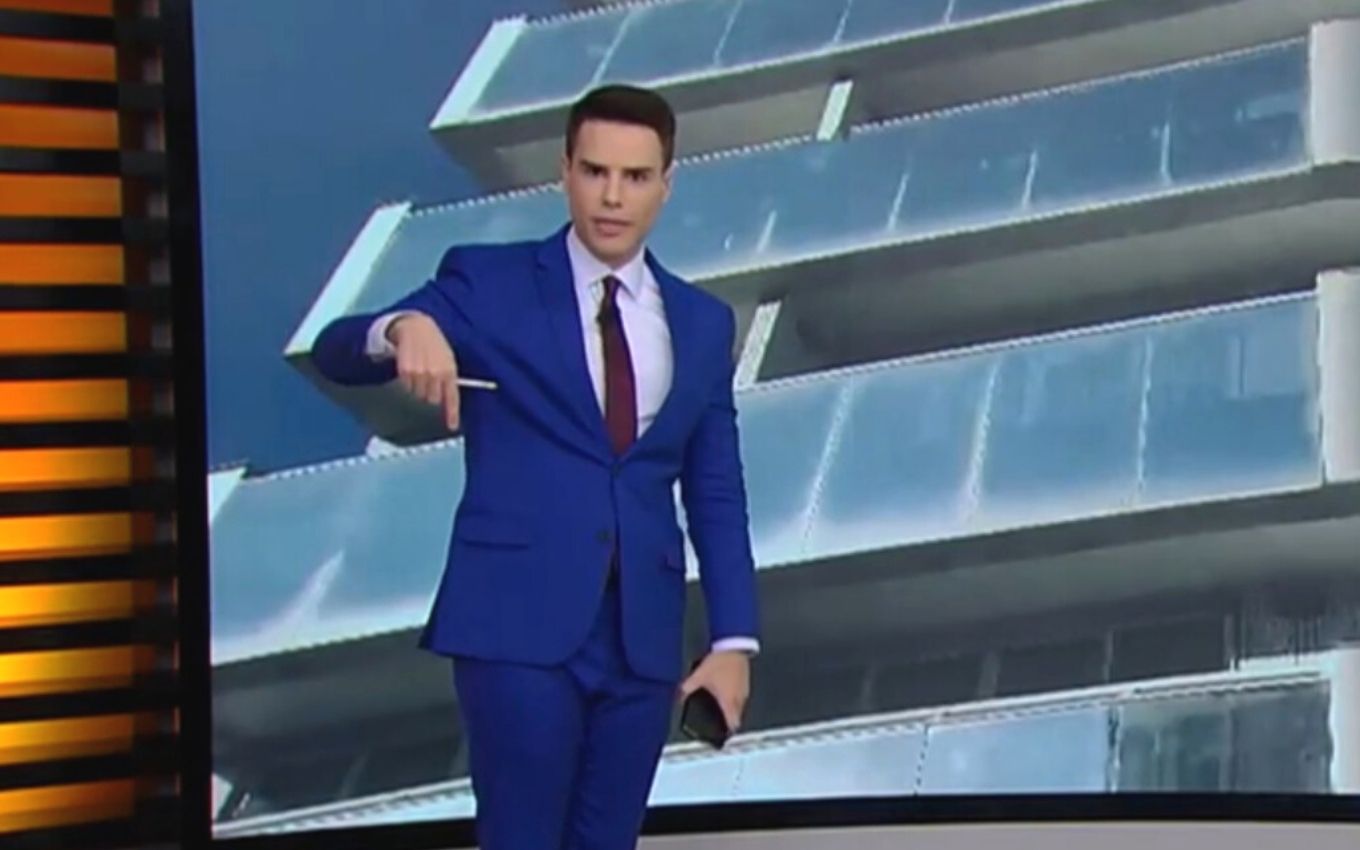 On Monday (17), Record’s journalistic programs were dedicated almost exclusively to showing the first day of investigations into the mysterious death of Mc Kevin, a funker who fell from the fifth floor of a building in Barra da Tijuca, in Rio de Janeiro. January. The coverage paid off, and the ibope of the news was boosted in the Greater São Paulo.

Hora da Poenosa was the leader with wide advantage and beat Globo by 11.4 to 9.1 points. In addition to the gossip scene, the Balance Sheet, which aired from 11:51 am to 3:20 pm, also performed above average, with 9.1 points, a 15% increase compared to the previous four Mondays.

The City Alert, which dealt with Mc Kevin’s death during the three hours he was on the air, registered 10.4 points of ibope and was vice-leader isolated. In the confrontation, SBT registered 6.2 average. Luiz Bacci’s police officer broke his record for the year and had 35% more audience than the average.

Following, Jornal da Record closed with 11.4 points and also had the highest rating in 2021. At the station, the news was not seen more than Genesis, which had 13.0 points on average. With the results, Record closed with 7.6 points at midday (from 7 am to midnight) and registered an annual record.

See below the hearings of Monday, May 17, in Greater São Paulo:

Each point is equivalent to 76,577 households in Grande SP