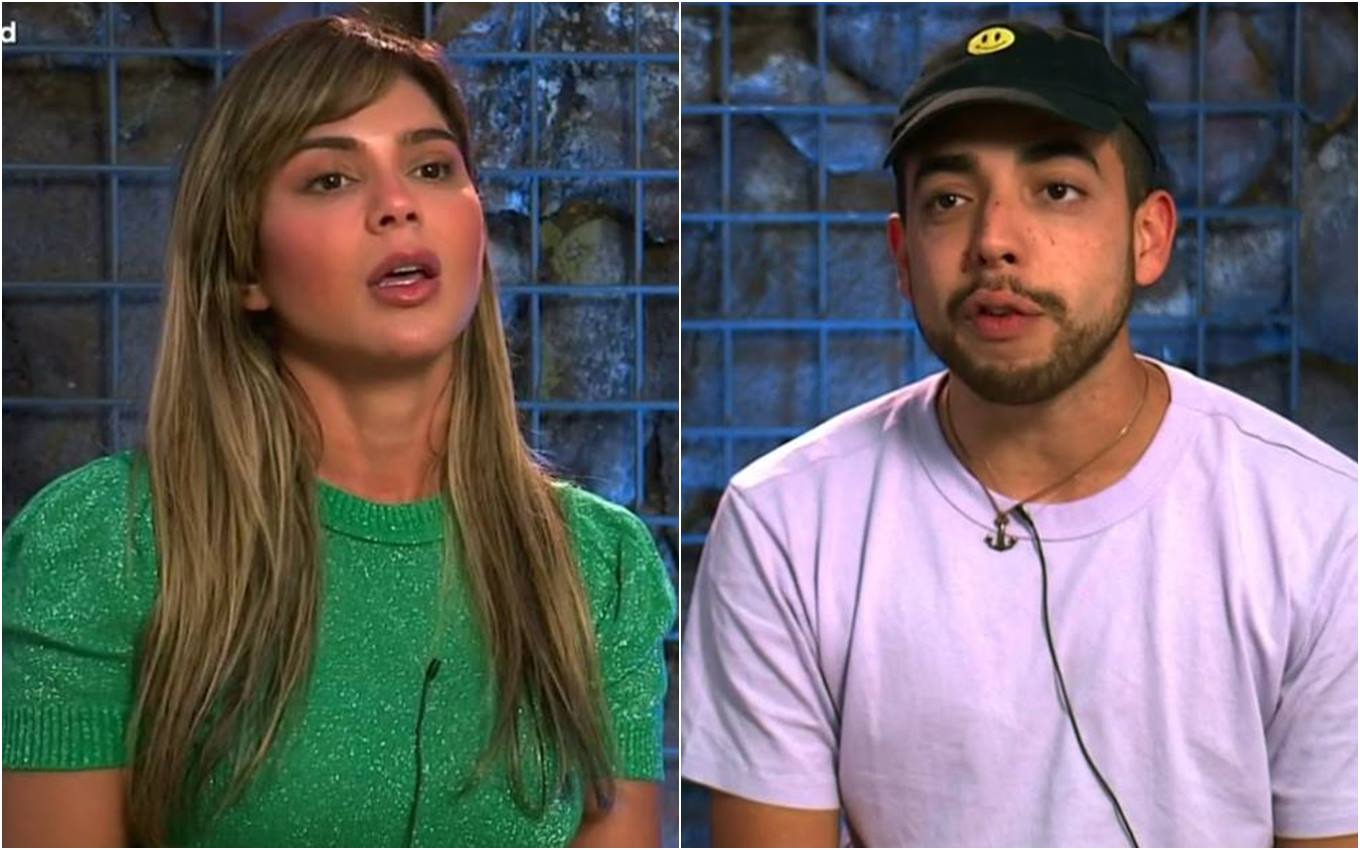 The atmosphere was again tense between Lucas Selfie and Nadja Pessoa at Ilha Record. In this Tuesday (7) edition, the influencer lost her patience after hearing a comment from the presenter: “Be a man”, shouted the blonde.

The confusion started after Thomaz Costa asked if Laura Keller was “angry” with Antonela. The DJ denied it and got into bed with the Argentine. Nadja reacted to the scene. “I’m out of these friendships. That would come down,” complained Pyong Lee’s ally.

Angry, Nanah Damasceno complained about Nadja’s speech. “The comment was homophobic, everyone was joking and she made this unnecessary comment,” Rodriguinho’s ex-wife complained. “This will not go away unscathed because there are people out there who suffer from it, and someone is on television saying this,” said Lucas in an interview with the production.

“Badness is being boring and unloved,” Lucas shouted to Nadja. “Again, one more night, he started wanting to mess with me. He does psychological terror, yes. He pits them against each other, and that’s not cool,” said the influencer in the deposition booth.

Back in the Cave of Exile, the blonde replied to her opponent: “I’m playing with her, you ridiculous, idiot, imbecile, you’re going to fall apart!” screamed the exile.

During the fight, Nadja also claimed that he had defended Lucas on other occasions and accused the ex-Fazenda of psychological terror when he slammed the bathroom door. “Take your actions, be a man! You did it! The door was almost in my face.”

“She sets up the situation to play the victim to the public,” said the @oficialnanah about to @nadjapessoa_. 💥 Come see the #IlhaRecord now at https://t.co/aETZz312g4! pic.twitter.com/TvYHYnh6Lw