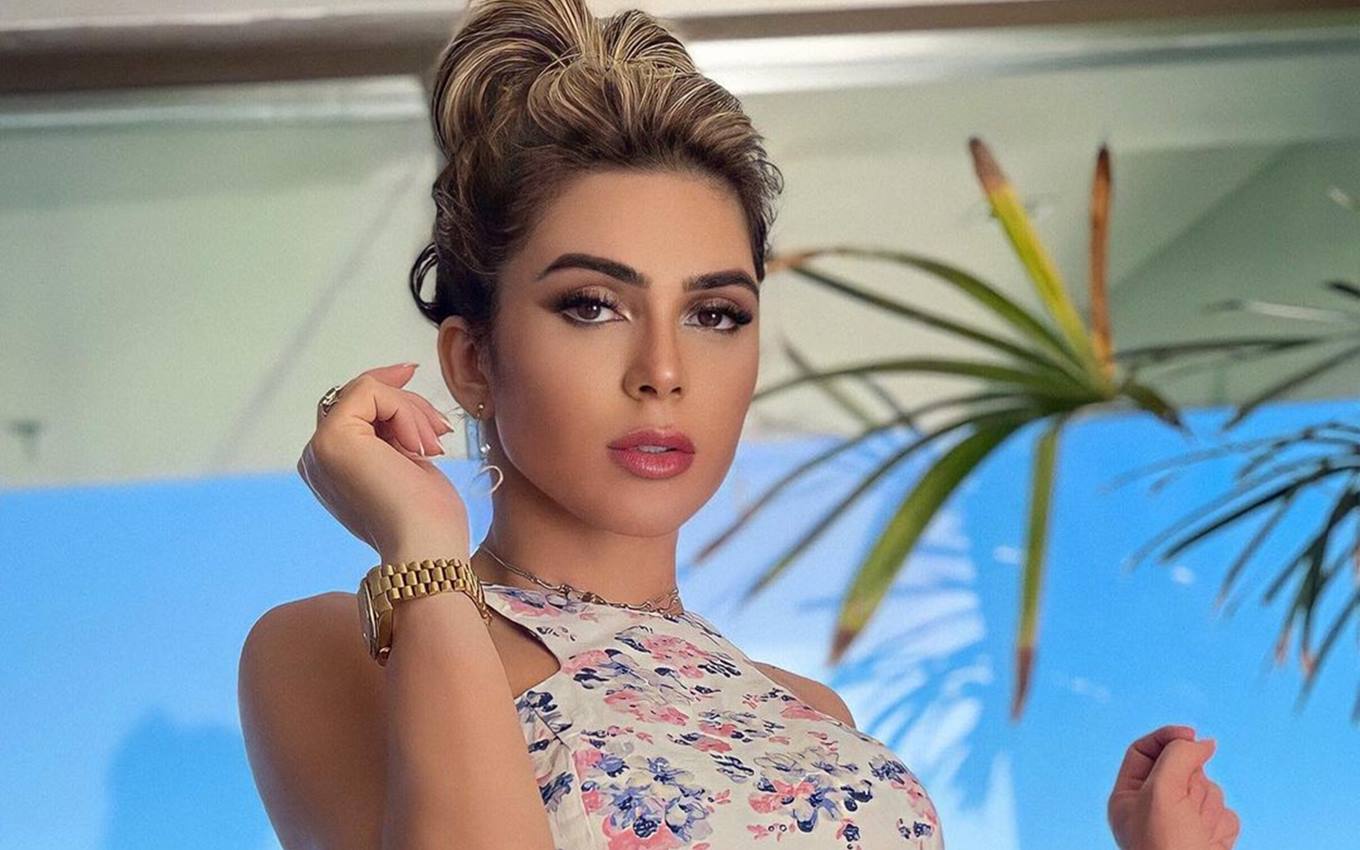 This Sunday (29), Nadja Pessoa was revolted when commenting on her relationship with Any Borges and Mirella Santos during the recordings of Ilha Record. The digital influencer also complained about the editing of the reality show scenes, claiming that the production had not shown a moment of attack by rivals. “They took my things,” wrote the blonde.

The explorer shared the situation through Instagram’s Stories tool. She reposted a video, which had already been posted by the show’s profile, and explained the content of the recording.

“Here, they got together to tease me, did everything, took my things, threw water on my cookies, etc. All to tease me and I came out beautifully, because that doesn’t work for me anymore. This the edition should have shown, right ?” snapped Nadja.

In the video, Any appears with a banana that belonged to Nadja. The ex-MTV apologizes, but the ex-Fazenda says that she can keep the fruit because she has already peeled it. Then Mirella and Any start laughing at the situation. Annoyed, Nadja starts to sing a song to the two rivals: “Provocations won’t do because the audience is watching, and people will judge.”