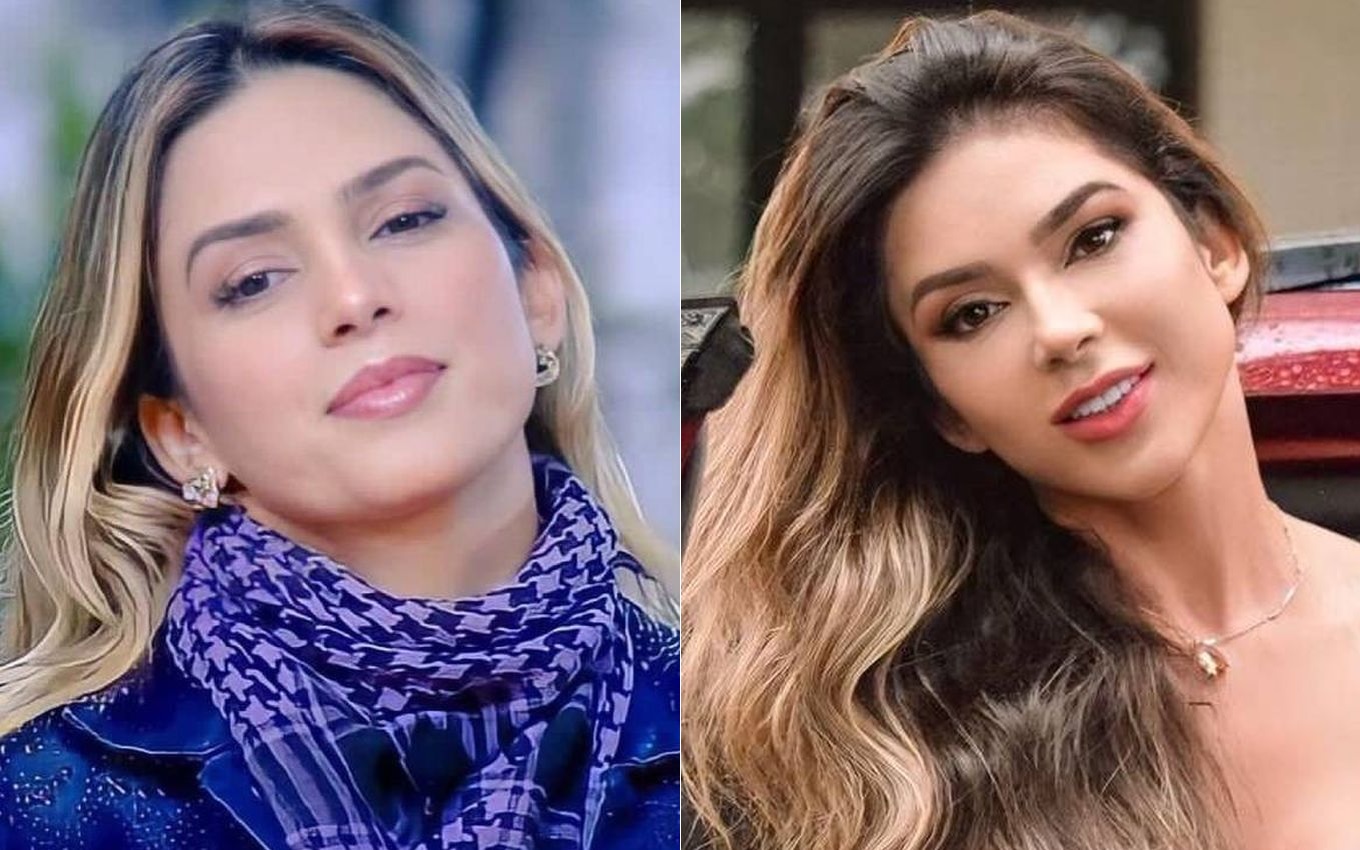 A former participant of A Fazenda 10, Nadja Pessoa shocked his followers by posting on Instagram a photo in which he appears with his face completely transformed, last Monday (18). The digital influencer changed her hairstyle, face shape and eyes. A follower named Billy Paganini commented, surprised: “It doesn’t even look like the same person.”

“Wow, I didn’t recognize her from the photo. How different,” added Viviane Bandeira. “She had a beautiful face, now she looks like she is plasticized”, criticized Gerliane Bezerra. “Jeez, it is different, it exaggerated facial harmonization,” said Celso Lima.

In December 2020, Nadja said on social media that she had been to an aesthetic clinic, but did not specify the procedures she performed. Although many of the changes seem real, some people believe that she may also have exaggerated the application of Photoshop in the images.

Nadja Pessoa became more famous after being expelled from Record’s reality show, accused of aggression. She is the ex-wife of singer Vinicius D’Black, a finalist for The Voice Brasil in 2017.

Check out the images below: