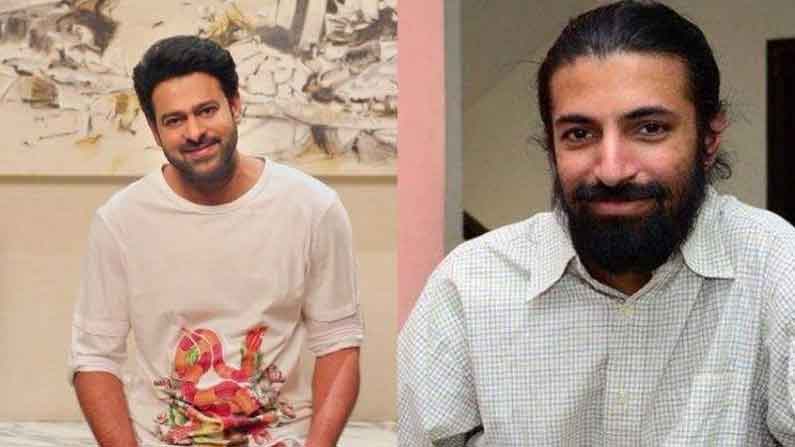 Pan India superstar Prabhas – ‘Mahanati’ fame Nag Ashwin combination is all set to make a big movie. The film will be ambitiously produced by Ashwini Dutt under the banner of leading production house Vyjayanti Movies. In this, Bollywood star heroine Deepika Padukone was taken as Prabhas’ partner. Bollywood superstar Amitabh Bachchan will also be seen in a pivotal role. The film, which has a huge cast as Pan International, is currently in pre-production.

The news is coming from the support that Prabhas movie is coming with a science fiction story. The film unit has not yet commented on this. So many people are fixated that it is real. Nag Ashwin, meanwhile, recently directed an episode in the web series Anthology Concept ‘X-Life’. The trailer for the series has just been released. The concept throughout ran with a touch of science fiction. With that, fans feel that Prabhas Pan is like a similar teaser to World Science Fiction. This is the kind of movie we watch in Hollywood. If Prabhas’ film is really science fiction, there is no doubt that it will be a new experience for the Telugu audience. See what else happens ..

The heroine opposite Gopichand once again .. Maruti fixed the heroine for ‘Pakka Commercial’