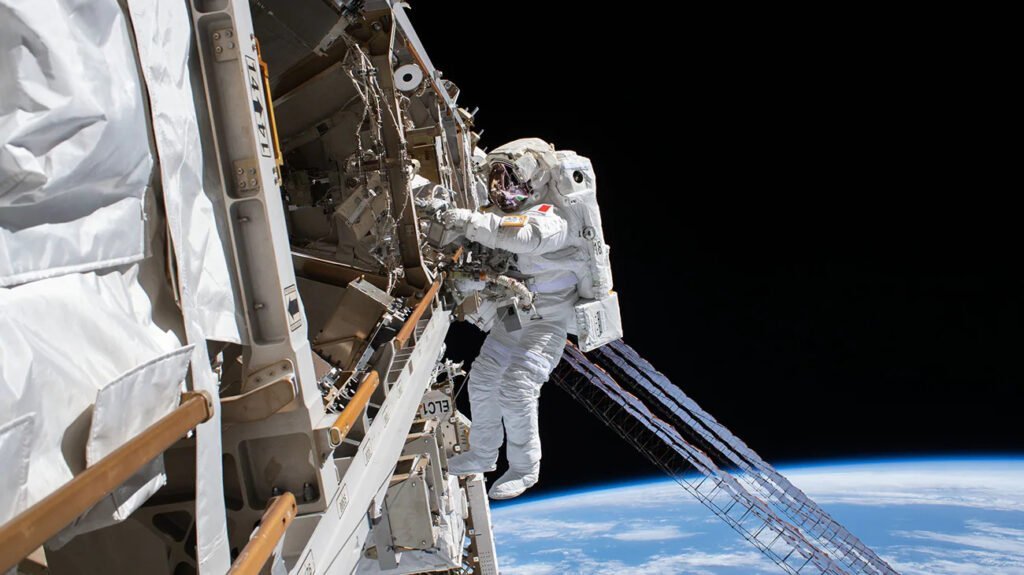 Scene from “Towards the Stars”, one of the premieres of the week on Disney+ (Reproduction/Disclosure)

With the weekend coming up, it’s time to distract your head with the new streaming releases. Among this week’s highlights are Netflix’s “Game Purchased” documentary series, which features six incredible stories that mix sports and crime, told by the athletes, coaches and police officers involved, and “Towards the Stars,” which accompanies a NASA mission to repair a device that seeks to reveal the origins of the universe.

Check out the EXAME Casual selection below to enjoy the weekend without having to spend hours zapping in front of the TV. 😉

Now in Brazil, this reality show brings participants who are in search of true love. But they have to choose their future partners without meeting them in person. In charge of the attraction are the couple Camila Queiroz and Klebber Toledo.

After suffering a stroke, Judith Albright (Barbara Hershey) decides to live in a historic nursing home. However, during her recovery, she begins to suspect that something supernatural is attacking the villagers. Now Judith needs to figure out how to escape the forces of evil, but first she’ll have to convince everyone around her that she doesn’t belong here. The work is part of the series of films “Welcome to the Blumhouse 2021”, with Bingo Hell (2021), Madres (2021) and Black as Night (2021). From the same director of Soulmate (2013).

—
Towards the Stars (Disney+)

Through intimate footage, personal video diaries and live broadcast footage – parked on Earth and in space – viewers get a first-hand look at the all-important team of engineers, flight controllers and experts who take on these dangerous and inspiring missions for the greater good.