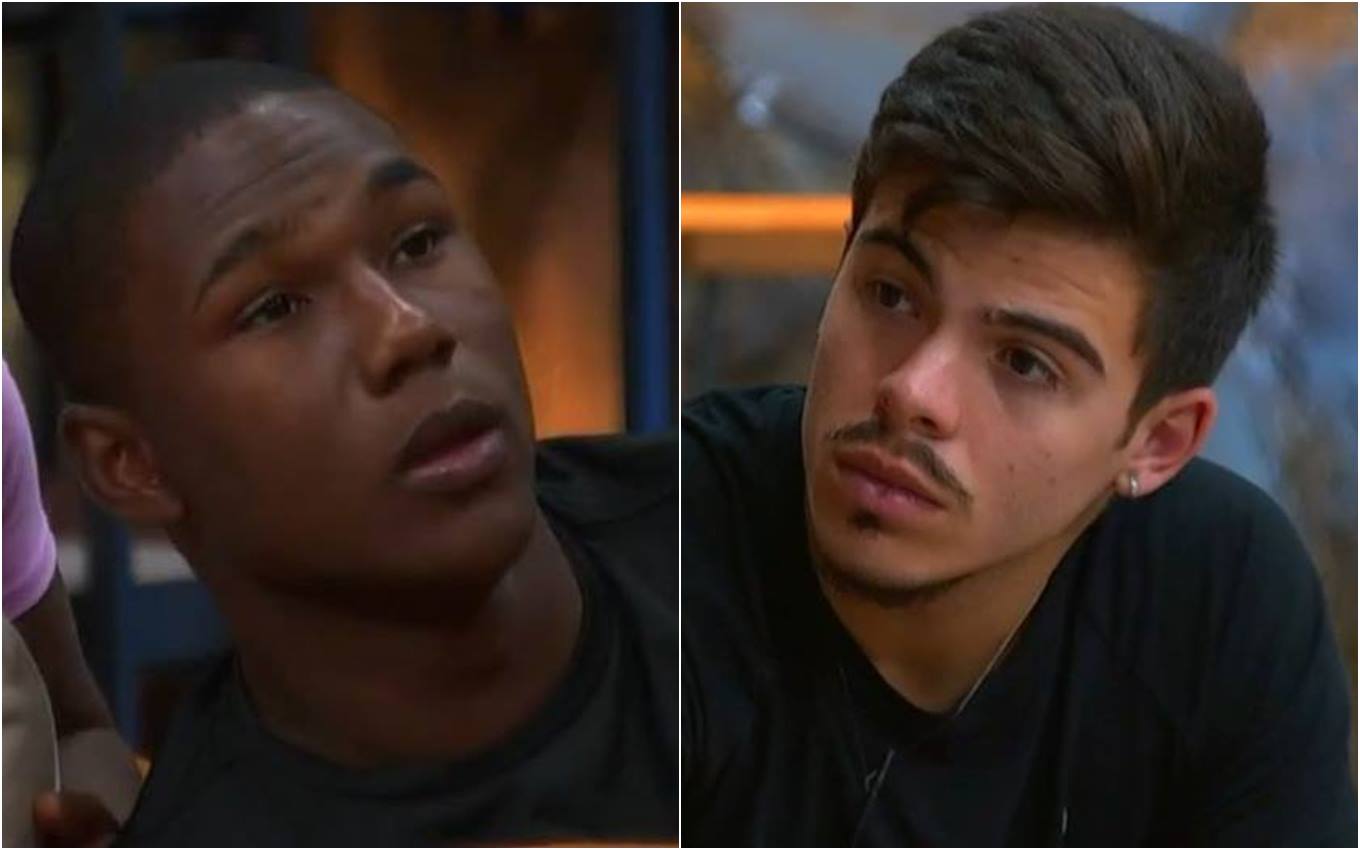 MC Negão da BL lost patience with Thomaz Costa at Ilha Record. The funkeiro couldn’t get along with the actor during a dynamic of the reality show and had to be restrained by Nanah Damasceno. “Are you going to attack me?”, asked Larissa Manoela’s ex-boyfriend.

The confusion was shown in this Monday’s edition (30). The exiles had to pick an Exile Cave resident to compete in the week’s Team Trial on Pyong Lee’s opposing team.

Negão da BL, then, pointed out that he cannot trust Thomaz, as he is friends with Pyong Lee. best [nas provas com seus rivais]”, warned the musician.

“I’m not going to put a guy from Flamengo to defend Vasco’s team,” continued the funkeiro. “That doesn’t exist anymore,” countered Thomaz. “I haven’t been calm with you for a long time,” shouted Nanah Damasceno’s ally.

Due to the censorship sounds, it was not possible to identify the swearing fired by the MC during the fight with the actor, but after being attacked by his rival, Thomaz replied: “You go!”. Nervous, Negão got up and went over to his opponent.

Nanah then got up to stop her ally from attacking the actor. “Calm down,” asked the digital influencer. “Are you going to attack me?” asked Thomaz. “You can’t trust the smallest one who is our enemy, that’s a straight talk. On the street, I’ll push him,” said the MC.

In the deposition room, Costa commented on the funkeiro’s behavior. “If Nanah didn’t come in, I don’t know what would happen, she threatened to pick me up outside.”