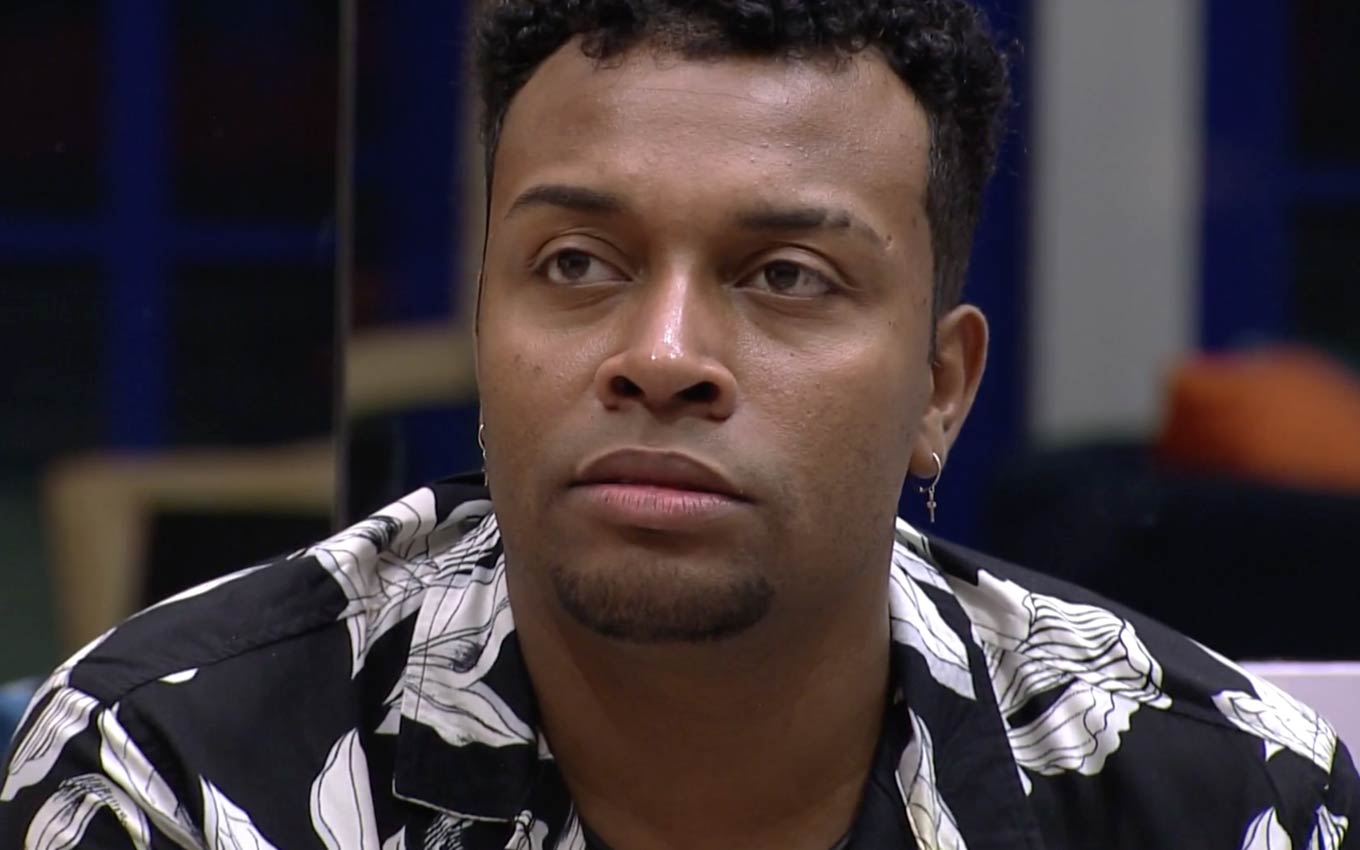 Nego Di’s comment on Arlindo Cruz’s health status after suffering a stroke (stroke) was repudiated by several associations specializing in supporting patients affected by the disease. Before participating in Big Brother Brasil 21, the comedian made fun of the sambista’s condition on a radio program, and the video went viral last Thursday (11).

“Arlindo Cruz is still there… The guys post a picture of him and say: ‘Recovery in a thousand’. And he is like that,” said the comedian. Then the BBB21 participant made a face that shows a paralyzed face. The sambista suffered a stroke in 2017 and since then he has recovered from the sequelae of the disease.

Signed by five associations that support patients who have had a stroke, the note states that the agencies do not allow prejudiced comments against a person sequeled by the disease and pointed out that jokes on the topic are “cruel and inhuman”.

This is not the first time that the comedian’s comment has been negatively pointed out. On the same day that the video went viral, Arlindinho Cruz spoke on the topic in an Instagram post.

The sambista’s son said that the family intends to sue the Court against the brother’s position on his father’s stroke: “As soon as you leave the house, we will take the appropriate actions, mess with the wrong person and the wrong person’s family! How disgusting! “, Wrote the artist’s heir on his page on a social network.

Check out the full disclaimer:

This week, on February 11, 2021, an unfortunate comment from the comedian Nego Di, currently participating in the Big Brother Brasil program (BBB21), was made public. In the video, the comedian openly mocked the rehabilitation of singer and artist Arlindo Cruz, who was stricken by a stroke in 2017 and today lives with very serious consequences.

Stroke is the second leading cause of death in Brazil, but the first leading cause of disability in the world, directly affecting physical, cognitive and emotional functions. It is necessary to understand that each small achievement is a victory for stroke survivors, being a reason for deep celebration by the affected person and their family members.

Therefore, it is high time to understand that the deficiencies caused by the stroke affect self-esteem, cause depression and keep people away from life, being considered a death sentence for many. It is necessary to respect not only the patient, but everyone involved in this context.

It is very important to know that the growth of stroke cases in young people has haunted many scientists around the world. Something that was considered a common disease among elderly patients, is no longer today. The statistics show us every day that one in four people will have a stroke at some point in life.

We, as the Association of Patients in Brazil, work every day to contain this disease caused mainly by physical inactivity, stress, poor diet, smoking, among others. We fight daily for the insertion of these people in society, so we strongly reject the attitude of comedian Nego Di.

We will not admit any more prejudices against the person affected by a stroke. It is cruel and inhuman that they continue to joke about a condition imposed by a disease. We need to raise this flag from the highest stroke! And yes, stroke has treatment! Stroke deserves respect!

Check out the video of the moment of Nego Di’s joke: