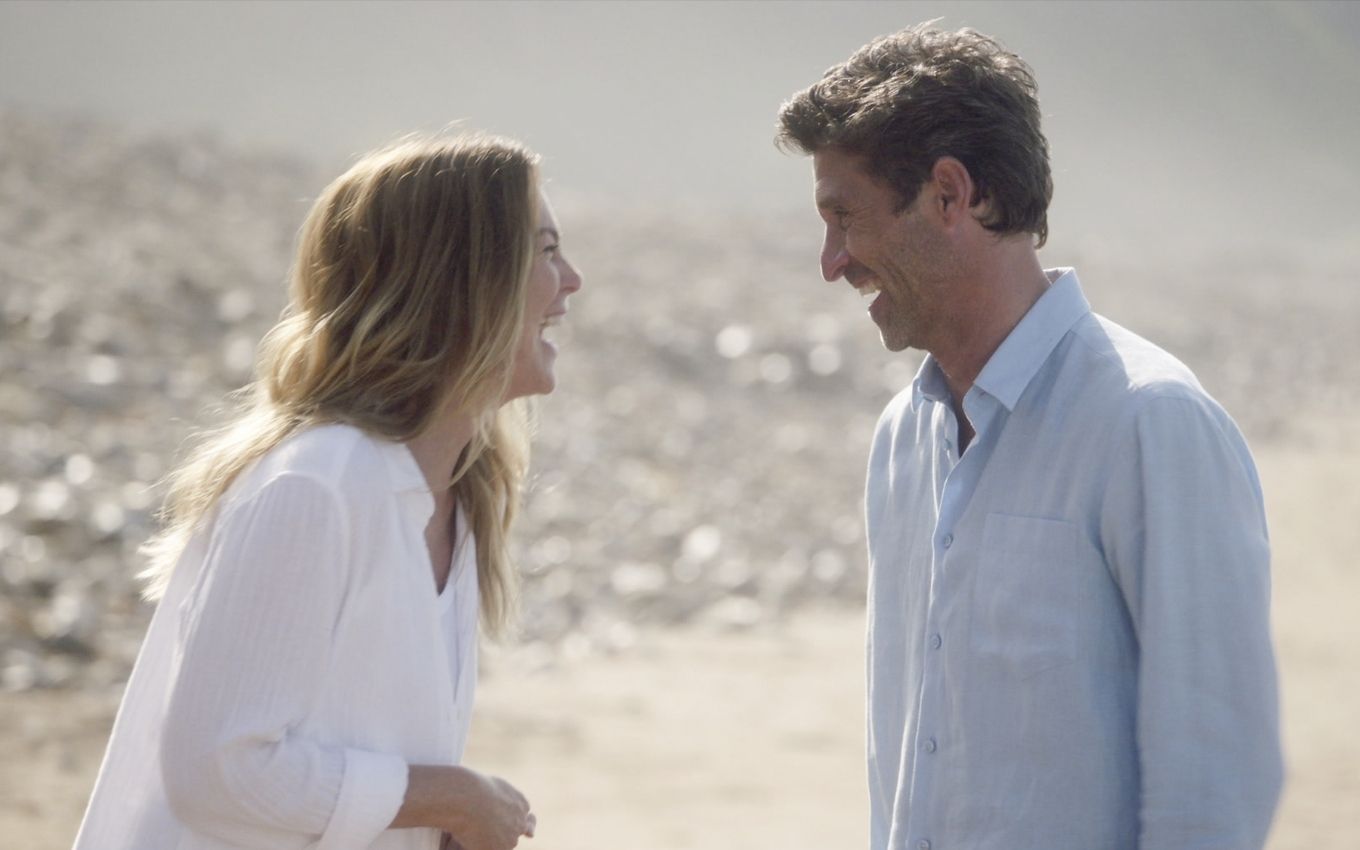 After rumors of Grey’s Anatomy’s alleged departure from its platforms, Netflix and Prime Video have confirmed that the 17th season of the medical drama will enter their catalogs in October. The rumors started with the arrival of Star+, Disney’s new streaming service, in Brazil.

To head into the streaming war, Star+ announced that new seasons of hits like The Walking Dead and This Is Us will be exclusive to the platform. This is possible because both attractions were shown here by Fox channels, now under Disney’s domain and redesigned with the Star brand.

In the case of Grey’s Anatomy, making the same move in both series would be natural. In the United States, the medical drama is aired by the ABC network, another Disney property. To imagine that the studio would deliver one of the biggest phenoms of the decade “on a platter” to competitors would be unlikely.

However, confirmation that the 17th season of the series will reach both platforms show that the contract between the parties is still active and should not be changed anytime soon. In the case of Globoplay, which also has the medical drama in its catalogue, there is still no official information about the entry of new episodes.

With the debut of Star+, Grey’s Anatomy is available in full across four different streaming services. It remains to be seen whether Globoplay will also add the 17th year of the series to its catalog to continue in contention with its competitors.

Grey’s Anatomy is now renewed for an 18th season. The new episodes are set to premiere on ABC between October and November this year and will feature the return of Kate Burton as Ellis Grey, the mother of protagonist Meredith (Ellem Pompeo).

See below the official confirmation of the arrival of the new season of Grey’s Anatomy on Netflix and Prime Video:

Guys, it’s a LIE that Grey’s Anatomy is going to leave my site next month. Such a lie that I came to announce something to you: the 17th season arrives in October. 😘🩺 pic.twitter.com/UqzsGCe7Qt

you can beep the cardiology, ok? the 17th season of Grey’s Anatomy arrives in October here on my streaming.